The phone number the user had used to receive the SMS was actually a recycled number that previously belonged to someone else. Because the original owner of that number never disassociated it from his Facebook account, an SMS-based login attempt made with that number resulted in a login to that account. Not ideal, to say the least. 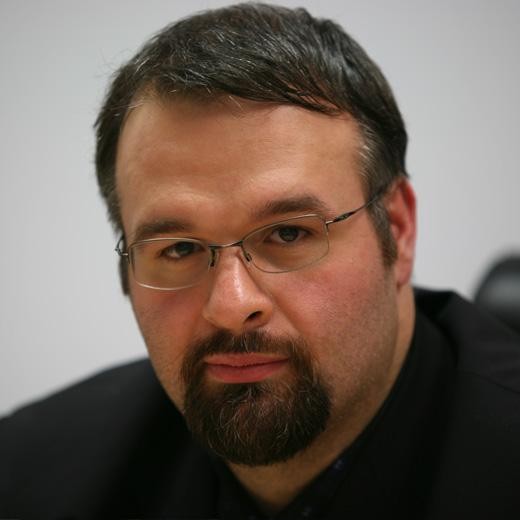 Summary: A weakness in the Microsoft ADFS protocol for integration with MFA products allows a second factor for one account to be used for second-factor...

TL;DR: Building login and multi-factor authentication (MFA) for custom apps can be challenging, time-consuming, and risky. This post provides the top tutorials...