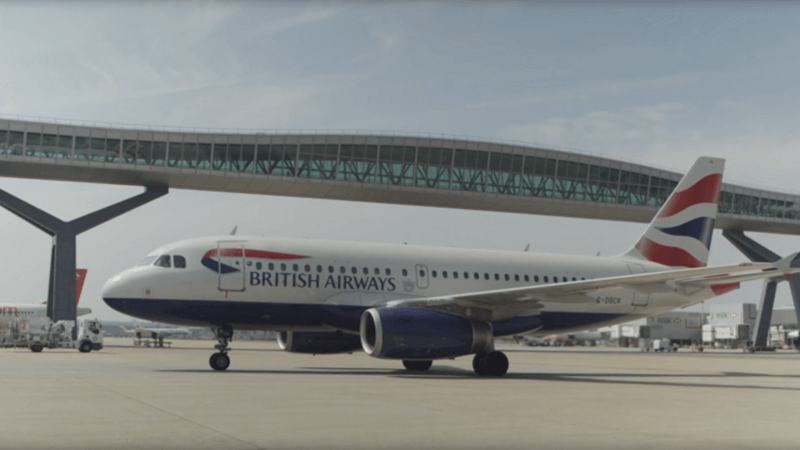 As the second largest airport in the UK, Gatwick had two segments of employees who needed to access their network and emails – a group who worked in offices, and a group who worked in the airport itself. Okta helped the employees who work in the airport access their emails, alerts and apps with much more ease than before from their own mobile devices. Because Okta is US based, and Gatwick is in the UK, before Gatwick signed they needed to make sure Okta had Safe-Harbor Accredidation, SOPS compliance, ISO 27,000 and that their internal processes backed up the certifications they have.