KWS: Global plant business reroots its IT infrastructure effortlessly in the cloud 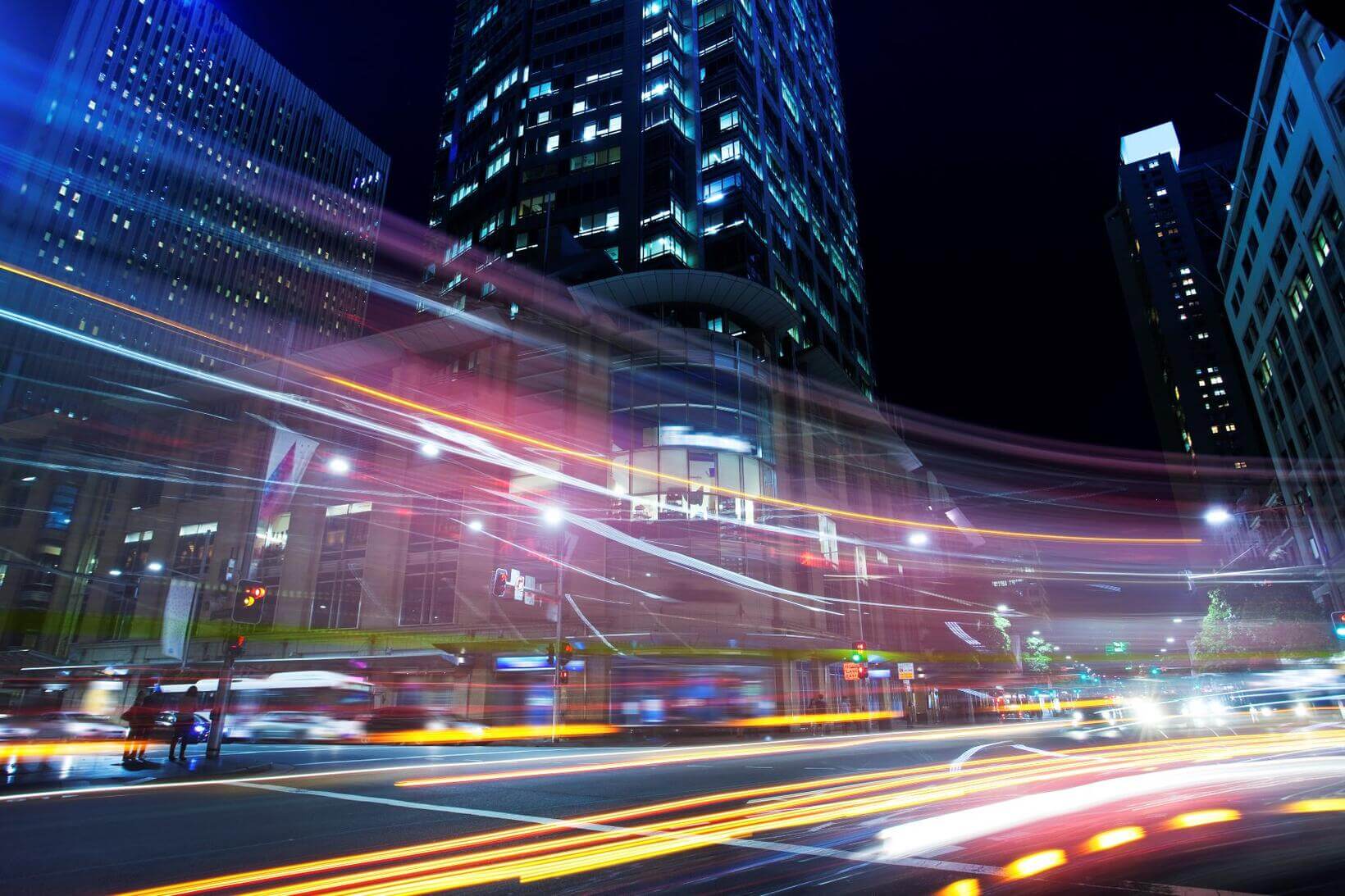