KWS: Empowering a global workforce with a down-to-earth IT strategy 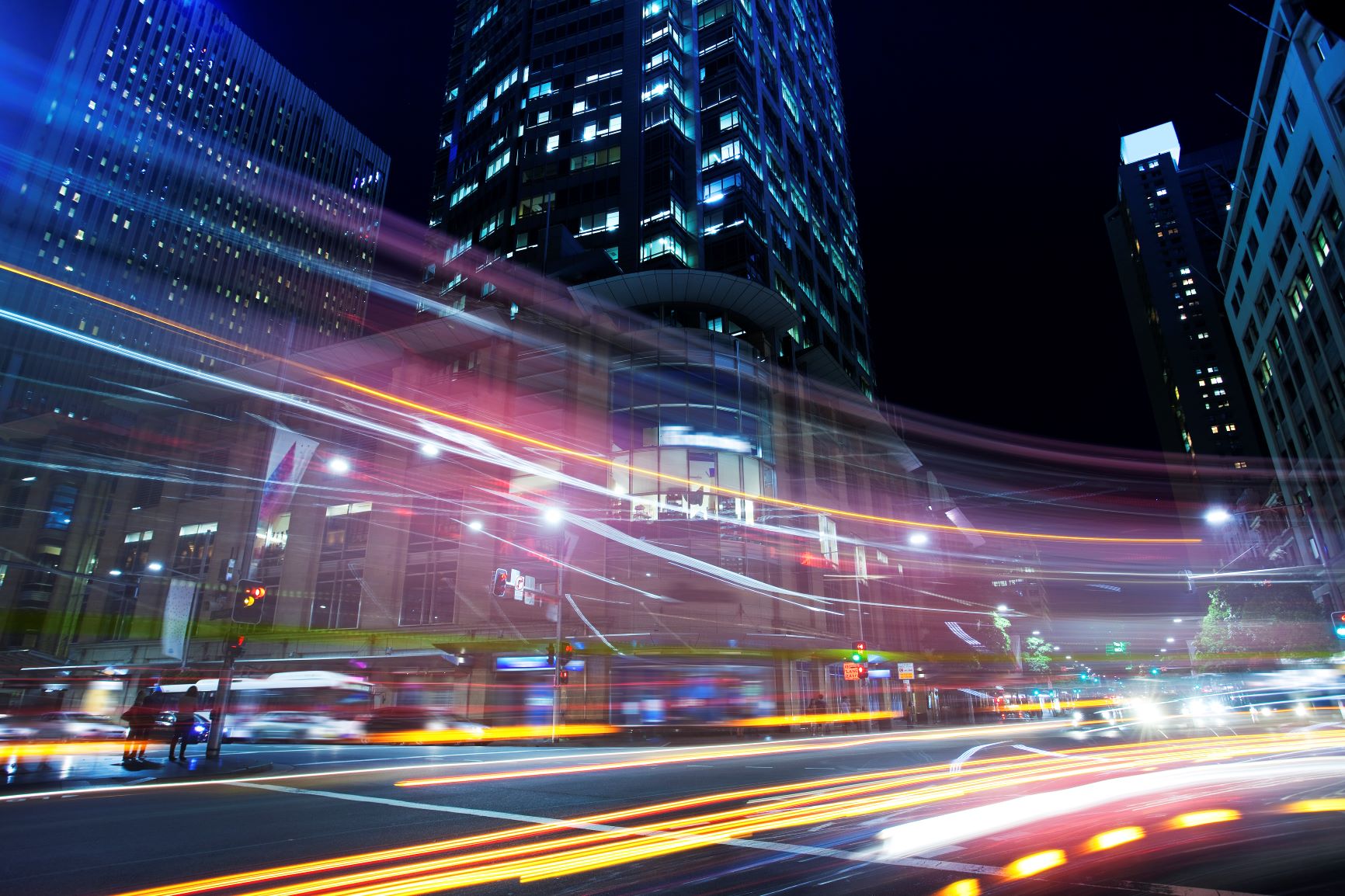