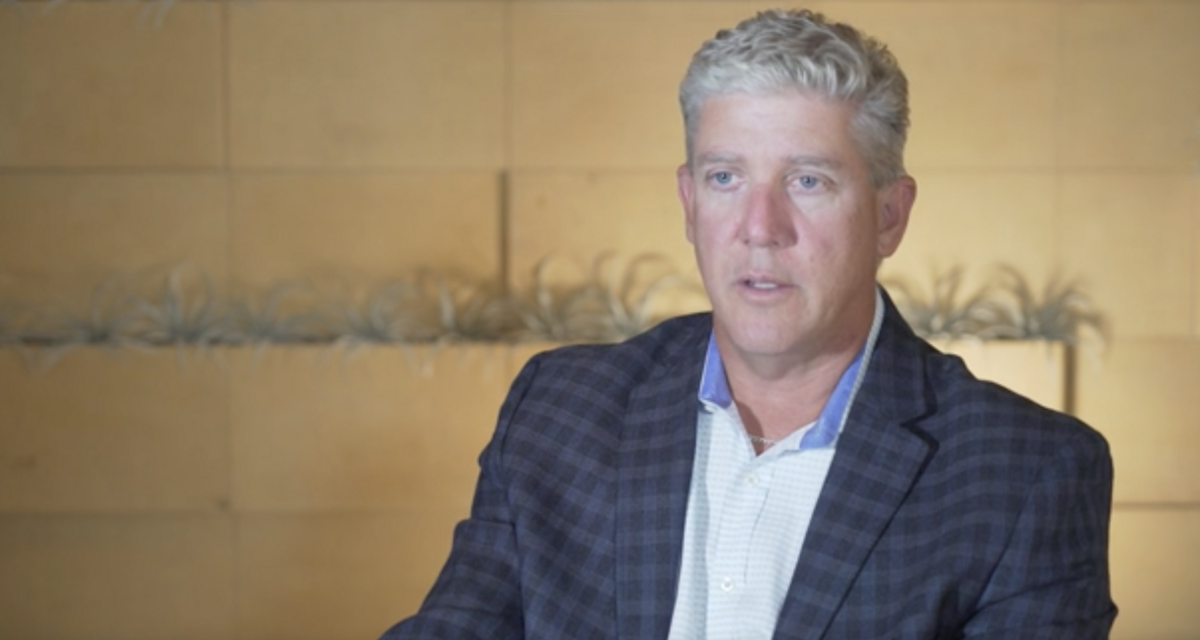 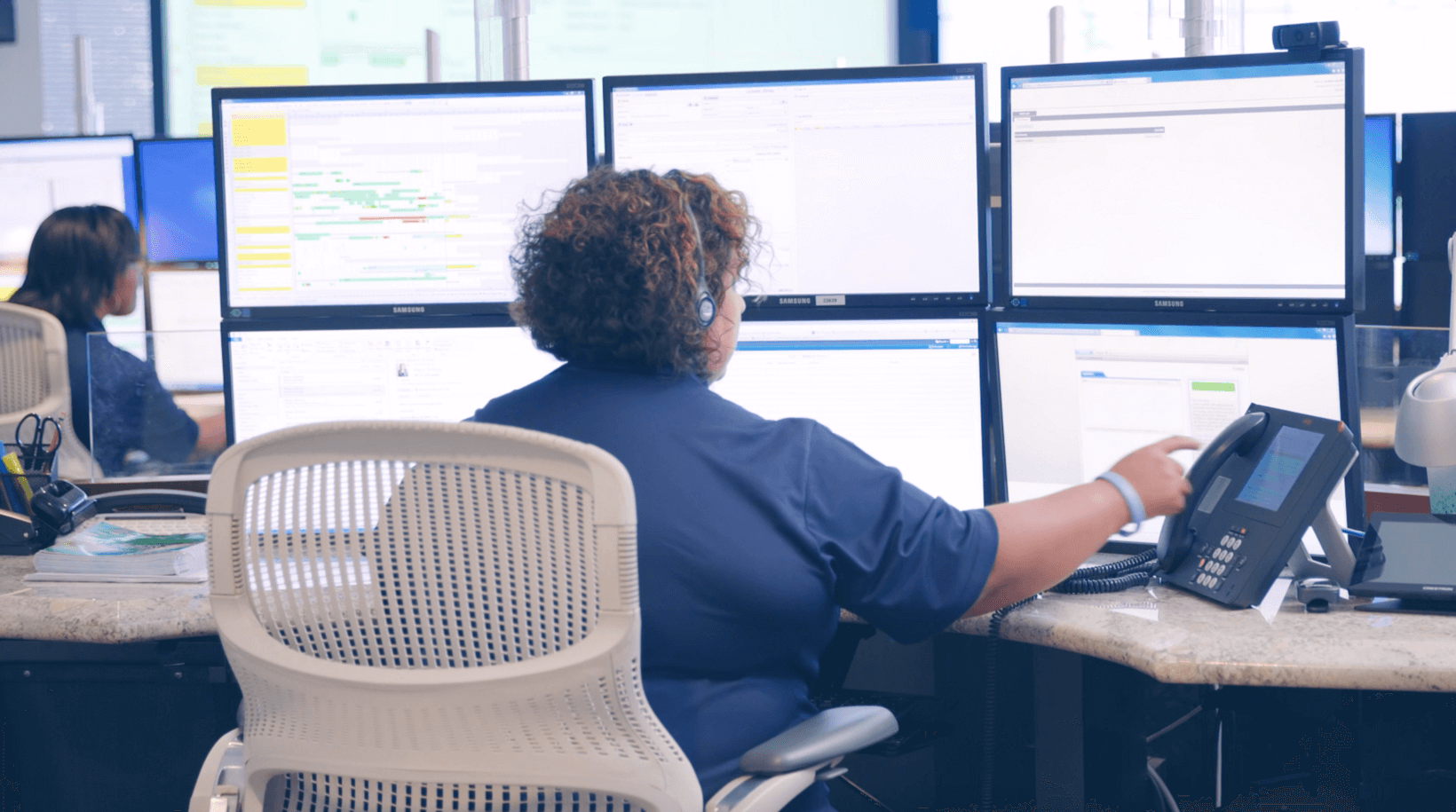 When it came to managing users in cloud applications, Hagan realized the company was getting what he called “application sprawl,” especially with all the mergers and acquisitions. Employees started to create their own user IDs and passwords. As a result, IT had no control over who was accessing what or if employees were following the proper security practices.

In healthcare, security is paramount. Hagan realized he needed better control over users in cloud apps and the way they accessed company data. He started on a mission for an identity solution that met the following criteria:

In making the decision about which identity system to choose, Hagan looked at both Okta and Microsoft. “We decided to do a little bit of a bake off,” Hagan recounted. “We piloted Okta against Microsoft and had Okta up and running in the test environment in less than a week.” IT was able to demonstrate the value of Okta across three applications—Chronus, SuccessFactors, and Office 365. Hagan also realized Okta ticked the box for integrating users and their apps from numerous acquisitions.

With more and more users accessing apps in the cloud, on-prem or remotely, Hagan made security a priority. “Going with Okta was the best decision since we were positive we had the right access controls in place to ensure that whoever was accessing that data was authenticated and appropriate within our organization.”