months for entire organization to be using Okta for authentication

Amid revolutionary changes in its industry, DISH transforms its approach to IT, taking a much more customer-centric view while making IT more efficient and flexible.

DISH recognizes the need for a vendor-neutral enterprise identity management partner that can offer a sustainable and repeatable method for bringing cloud applications into its IT environment.

Based on Okta’s market leadership and its ability to help companies quickly onboard a broad spectrum of apps, DISH engages the company to streamline employee access to ServiceNow and Office 365.

DISH continues to add employees and applications to the Okta service with an eye to the future. 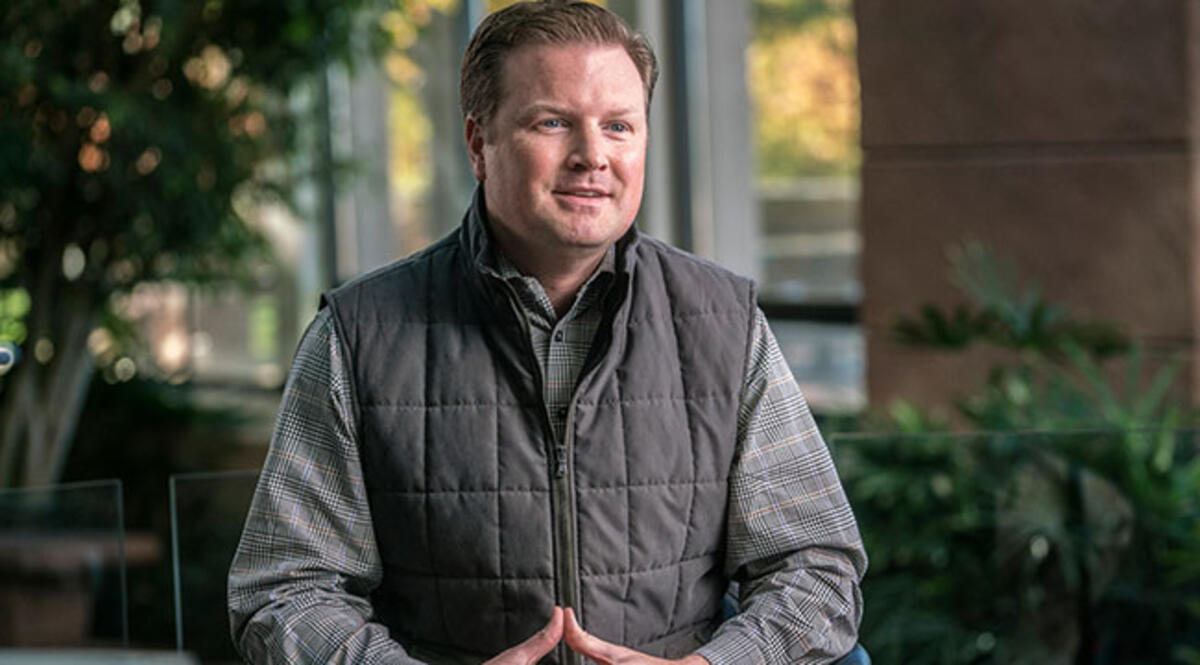 DISH’s business is evolving in unprecedented ways, and a future-oriented partner integration strategy is increasingly essential. Okta’s vendor-neutral platform helps IT stay on top of all the innovation happening at the company. Today, all 18,000 DISH employees use Okta to log into a growing list of apps, including Microsoft Office 365, and ServiceNow.

A company on the move

Founded in 1980, satellite TV provider DISH still considered itself a startup in the '90s. And even today the company is innovating with the best of them. Given its roots, DISH has had little choice, according to John Swieringa, executive vice president of operations. Once consumers got used to the idea that they could pull hundreds of digital channels down from space to play on their home television set, expectations were set for the next generation.

Additionally, DISH’s satellite customers expect more from the pay-TV provider’s technology than ever before. The company has integrated apps into its set-top box that deliver everything from the pay-TV provider’s sports app, Game Finder, to Netflix and Pandora. They recently launched My Tech, an Uber-like application that helps customers pinpoint when their technician will arrive for their home service appointment.

"We’re a contact sport business," says Swieringa. "We’re up, we’re on the move."

Traditional IT teams sit in cubicles all day. Not at DISH.

"It’s incumbent that we don’t spend a lot of time in our own building worrying about technology problems," he says. "We’re out working with customers."

An evolving definition of IT

To enable all this innovation, and keep up with the shifting needs of consumers and employees, DISH changed the way it thinks about IT.

"When you are in this type of environment you have to figure out how to partner, how to work with other companies that are making investments," says Swieringa. "We’re not going to invent everything here at DISH."

Cloud computing is one of the best examples of this shift.

"The recovering finance guy in me quickly found out that we needed a sustainable and repeatable way to effectively bring these applications into our environment," he says. "Something foundational that we could rely on regardless of the customer or the use case, to be able to deliver secure computing."

Two compelling events convinced Swieringa to deploy Okta enterprise-wide: the deployment of ServiceNow, the company’s IT automation tool, and the decision to deploy Microsoft Office 365.

The team was impressed with Okta’s track record in the identity management industry, but what sold them was that they could become self-sufficient with the tool very quickly.

"As we go to market with new applications," says Swieringa, "we’re able to handle most of the work in-house."

DISH works with a wide range of solution providers, so Swieringa appreciates the independent nature of Okta’s technology. Okta’s vendor-neutral platform offers fast, flexible app integrations that no other provider can touch.

"We just see it as a broad asset that we can deploy in many areas to compete in our environment," he says.

Ease of use was also a big selling point.

"We were surprised and delighted to just see the technology work very quickly in our environment," says Swieringa. Tech leaders of 10 years ago were tasked with managing a vast number of heterogeneous technologies and trying to make them all work together, he explains. Today, he wants technology that "just inherently works."

When DISH offers new technology to employees, the last thing Swieringa wants is to have to train people how to use it.

"That’s one of the things we saw in Okta," he says. "When something’s easy and makes things better, guess what? They’re going to tell their friends about it. That’s the best marketing there is."

Planning for the initial Okta deployment began in June 2015. By August, about 5,000 users were using Okta to log into Office 365. The company added employees and apps to the platform at a fast clip, and by December, all 18,000 DISH employees were using Okta for authentication.

Adding Okta to the DISH partner lineup helped the company launch a corporate volunteerism platform, and has made enterprise business processes more efficient. DISH now has an Okta-powered quick-launch environment that makes it easy for new employees to find the resources and tools they need to do their jobs on day one.

It’s that kind of inherent simplicity that convinces Swieringa that Okta is a partner for the long haul. A year into the journey, he counts 35 applications integrated for single sign-on with Okta. For critical, high volume applications such as Google Apps, Office 365, ServiceNow, and Oracle Right Now Chat, Okta Provisioning helps DISH IT automate account creation, profile sync, entitlement configuration, and user deprovisioning.

The company uses multi-factor authentication to secure application access while still retaining that inherent simplicity for employees. As soon as it’s ready, they’re looking forward to using voice and TouchID authentication through Okta Verify, to make the process even simpler.

When you listen to Swieringa talk, you realize that technology isn’t totally his thing—he started off in finance. But that aversion actually enhances his ability to fill his role. He doesn’t want his team to be solely focused on the underlying technology of the applications they use and deploy—he wants them to be concerned with how customers and employees are adopting that technology, whether it’s useful, and if it is simple to use.

As the company continues to evolve, Swieringa sees many opportunities for Okta integration, including managing consumer identities and authenticating customers for viewing entertainment anywhere, anytime.

For now, DISH IT is working on giving technicians more reliable access to the applications they need to do their jobs. After all, they’re in about 25,000 homes every day—up on ladders, running into the unexpected. The last thing they need is to get locked out of their apps.