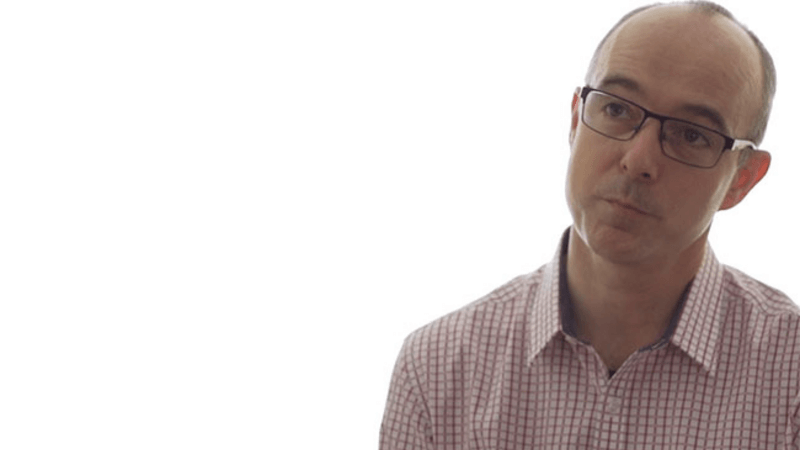 Rob Butterworth: Amadeus Capital Partners focus primarily on technology, ment-tech and media communications, start-up companies and later stage. Our approach is to try and develop the connected world through our investmentsI realized that we were using Dropbox through people's personal accounts for collaboration with portfolio companies and one of the things that became apparent was that the space that people had in their Dropbox accounts was running out, and I hadseveral requests for purchase of additional space. Rather than perpetuate the use of the personal accounts, we looked at bringing Dropbox for Business onboard as a supportive solution. One of the criteria for bringing the system on board was that we didn't have a separate set of identity details for people to log into and for me to have to manage. We started to look at identity providers that Dropbox integrated with. What we found that Okta was significantly easier to implement than the other options that were available. One of the things that Okta brings to the IT department, to Amadeus Capital as a whole, is that it allows us to be much more confident that we are complying with our regulatory requirements without significantly stressing the constrained resource which is IT, and has allowed us amongst other things, has allowed us over the last 18 months to reduce our IT staffing to the point where it is one person. The value of Okta from a two factor authentication perspective for Amadeus Capital is that our users, my users are familiar with it, it's very easy to deploy, and it allows me to employ second factor authentication against applications that might not have that support without any effort whatsoever. One of the things I like about Okta is that they have excellent support and the management of the Okta platform is very low overhead from an IT point of view, so my interaction with Okta as a platform is minimal. When I have a new application, I have to onboard it and that's normally extremely easy particularly for applications that support SAML 2 authentication. If I have problems with the implementation, then Okta support is amongst the best support I've had from a technology company in the last 20 years.

When Amadeus Capital needed to upgrade to Dropbox Business for their data storage, they wanted to make sure not to complicate things with multiple identities and personal accounts to manage in doing so. Okta did more than just satisfy this criteria through its identity management and Single Sign-On solutions. It enabled them to deploy two-factor authentication to a multitude of other apps in their systems, avoid a strain of resources for their IT department, access to a dedicated support team.