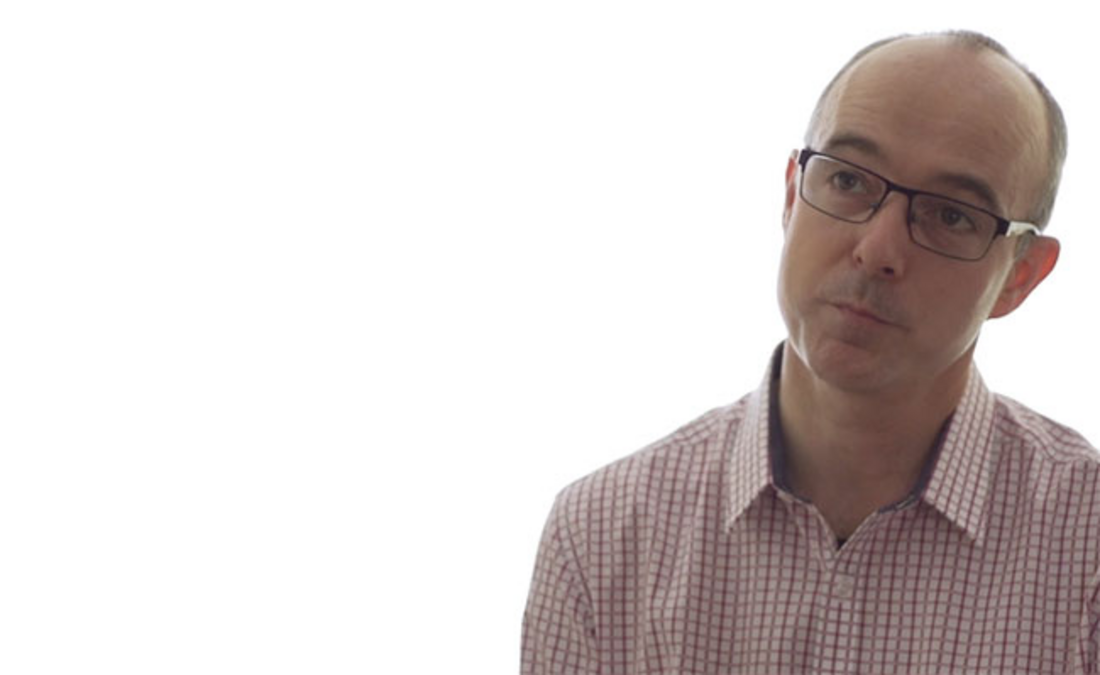 Okta allows us to be much more confident that we’re complying with our regulatory requirements without significantly stressing the constrained resource of IT.

Amadeus is realising an ROI of more than 350% with Okta’s Enterprise Edition. The payback period on this investment was less than one month.

Concurrent with Amadeus Capital Partners’ decision to deploy Dropbox for Business, the company realised a need to centrally manage employee identities. Amadeus’ investment in Okta has allowed the company to realise significant IT savings, end-user productivity and security benefits.

Rob Butterworth, IT Manager at Amadeus began exploring identity management solutions when he "realised that we were using Dropbox through people’s personal accounts for collaboration with portfolio companies. One of the things that became apparent was that the space that people had in their Dropbox accounts was running out, and I had several requests for purchase of additional space. Rather than perpetuate the use of the personal accounts, we looked at bringing Dropbox for Business on board as a supported solution. One of the criteria for bringing the system on board was that we didn’t have a separate set of identity details for people to log into and for IT to have to manage."

Amadeus evaluated another cloud-based identity management provider. They ultimately chose Okta because it “was significantly easier to implement than the other options available."

Okta was deployed at Amadeus in November 2011. With Okta, Amadeus was able to manage end-user identities and avoid the rogue IT scenario mentioned above. According to Butterworth, “Okta allows us to be much more confident that we are complying with our regulatory requirements without significantly stressing the constrained resource – which is IT.”

Amadeus appreciates the minimal management required of the Okta platform. They find onboarding new applications to be extremely easy and the platform to have very low overhead from an IT point of view. Furthermore, Butterworth explains, “if I [do] have [any] problems, Okta support is amongst the best support I’ve had from a tech company in the last 20 years."

The ROI of Amadeus' Investment in Okta

Okta has reduced IT admin time spent manually provisioning new applications to existing employees. Amadeus has also seen a reduced number of help desk ticket requests for password resets and lost URLs with Okta. Most significantly, using Okta has helped enable Amadeus “over the last 18 months, to reduce [its] IT staff to one person”.

With Okta, Amadeus employees are much more efficient. Okta’s end user dashboard significantly reduces the barrier to adopting new applications that existed amongst employees. Single sign-on has nearly eliminated password related issues for Amadeus. And, Okta’s native mobile application enables Amadeus employees to SSO into applications from their mobile device or iPad, increasing productivity away from the office.

Okta’s multi-factor authentication solution, Okta Verify, significantly reduces the risk of a security breach occurring. Butterworth describes the benefits of Okta Verify: “users are familiar with it, it’s very easy to deploy, and it allows me to deploy second factor authentication against applications that might not have that support, without any effort whatsoever."

Amadeus is a venture capital fund manager investing in technology companies in all sectors (save biopharma), at all stages, and throughout Europe (and for certain strategies globally). It has operated since 1997, raising around $1bn in funding and has invested in over 90 companies. The Company has 35 Okta licenses seats today and has been an Okta customer since November 2011.