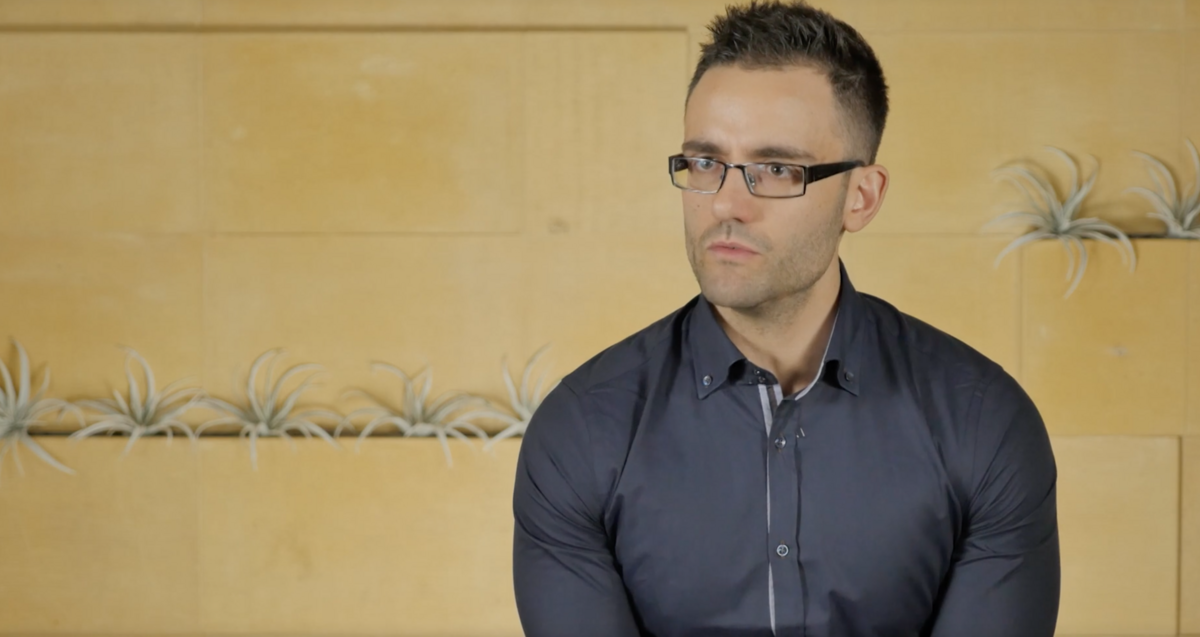 With REA Group’s transformation to a digital business, they’ve also seen the transformation of enterprise technology. When you have rapid business growth and an IT organization focused on rolling out new services, there’s no standing still.

In 2011, REA Group decided it was time to move from an on-prem environment to the cloud. “We wanted to break down the barriers with how people could utilize technology and move away from traditional things like VPN or telling people they had to be in the office to access systems,” said Damian Fasciani, REA Group’s Enterprise Technology Manager. He was on a mission to adopt new technologies to support REA’s growing employee base.

When IT launched Okta, there was a certain level of shock within parts of the organization. “When I say shock, it was good shock,” Fasciani announced. “It was the realization that enterprise IT could deliver a robust product, build that user-friendly experience, and give people that one pane of glass of the systems they need all in one place.” It brought the team closer to people in the business.

Once Okta was launched, people could see the new value of technology, and that kick-started a new relationship between Fasciani’s team and other business units. Teams came to them saying, “We’re thinking about using this technology. How do we put it into Okta?” Okta has become the center of user access management and mobility.

One of the remaining manual processes at REA Group is their HR-to-IT hand-off. Today, IT spends seven to eight hours on each provisioning or deprovisioning event. By leveraging Workday-as-a-Master integration, Fasciani believes they can cut this down to 45 minutes to an hour. REA plans to use Universal Directory to customize, organize, and manage user attributes and to roll out Office 365 this year as well.

Okta has even become part of REA’s due diligence process when considering new SaaS vendors. “If there’s no compatibility with Okta, we don’t invest in those technologies,” says Fasciani. “Okta is one of our must-have requirements. It’s embedded itself from IT all the way through to the organization.”