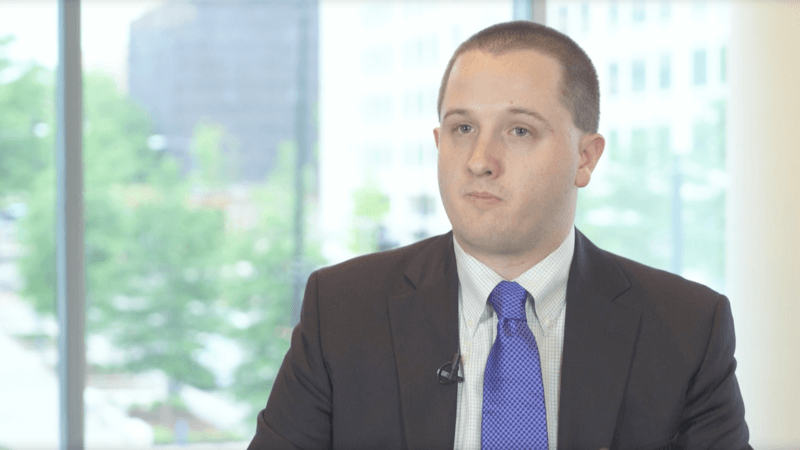 Without a good identity layer like Okta, we really couldn't be the cloud centric, forward thinking organization we've become. AFGE has competed its migration to the cloud, so we're all in on cloud at this point. Our next thing is focusing on mobility, focusing on data analytics, and really understanding how can we better serve our membership, and how can we make government better.