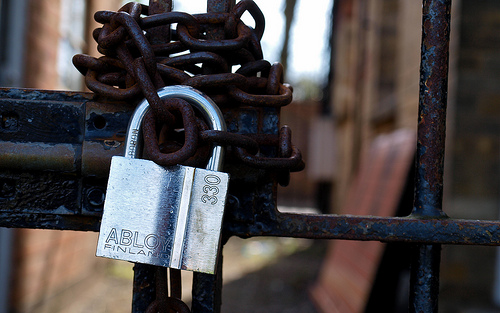 If one of your many usernames and passwords hasn’t been hacked lately, consider yourself lucky. Just this week, two more companies — Yahoo and the social question-and-answer site Formspring — announced major security breaches.

The New York Times reported that 450,000 Yahoo accounts were comprised and according to CNET, Formspring had more than 420,000 hashed passwords posted online. That’s more than 870,000 passwords released in a span of a couple days as the result of two completely different breaches.

In response to the news that a group of seven hackers were responsible for the Yahoo breach, CNN Money’s David Goldman was quick to warn his readers:

“If it wasn't clear before, it certainly is now: Your username and password are almost impossible to keep safe.”

We hear you, David. It’s obvious that hackers don’t discriminate from startups like Formspring to Fortune 500 companies like Yahoo. “[email protected]” is simply not good enough when it comes to protecting sensitive data – and it is the companies’ responsibility to provide users with more. We’ve said it before and we’ll say it again: these security safeguards just aren’t cutting it anymore. It’s time for companies to think beyond the basic username and password combo.