Okta, The Perfect Complement to Google for Work 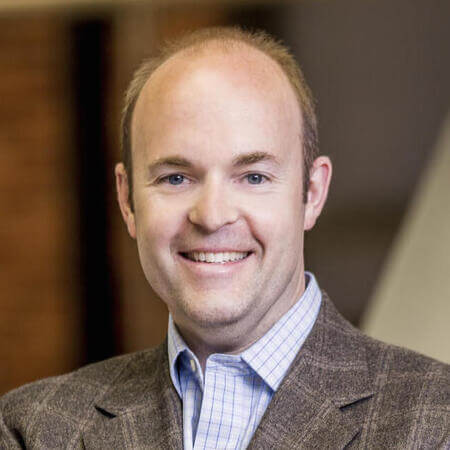 When we started Okta, we chose to integrate with a handful of applications: Salesforce.com, Box and Google Apps. (Microsoft Office 365, which recently surpassed Salesforce.com as the most commonly deployed app in our network of now 4,000+ applications, didn’t even exist.) As it turns out, we invested with the right ones – as those “original three” are still among the top four that IT departments provision for employees in the Okta Application Network (OAN). 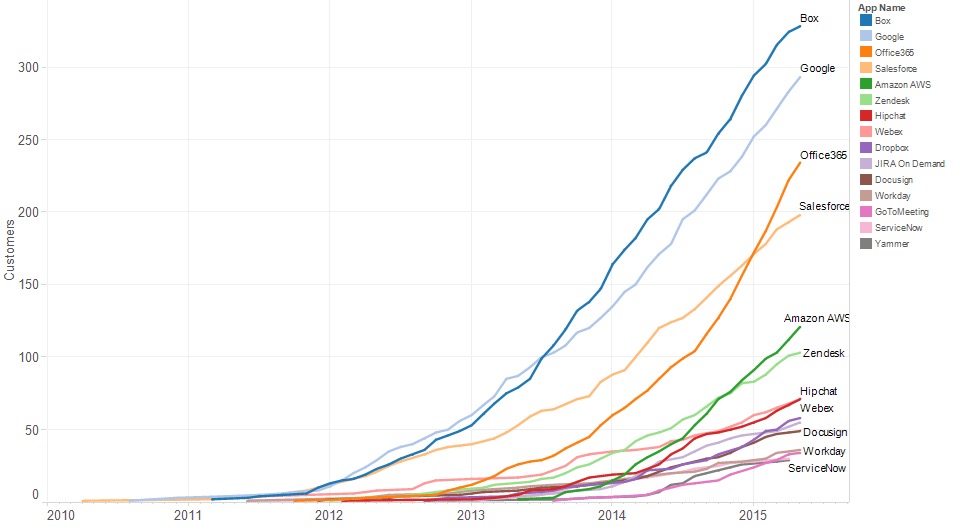 Google Apps has come a long way since 2009. Google now boasts 500+ million Gmail users and 64 percent of the Fortune 500 rely on its Google for Work offering. That’s why it’s not surprising that Google Apps is one of the most popular in our network – in fact, we just announced 1) our 50 millionth login to Google Apps and 2) that more than 65 percent of Okta’s customers use provisioning for their Google Apps integration. (That makes it what we call the “top provisioning-enabled app” in the OAN.)

Google Apps customers love to use Okta for our provisioning capability. Our integration with Google Apps supports user import and provisioning, deprovisioning, and user data and password synchronisation capabilities make giving people access to their applications and devices easy.

In the past few years Google has further accelerated a series of “For Work” offerings including Chromebooks and most recently introducing their plans for Android for Work to make Android devices more manageable in the enterprise.

So it should come as no surprise that we’re building on the strong foundation we have with Google Apps and deepening our investment more broadly across the broader spectrum of Google for Work products. Yesterday, we announced new functionality that makes it even easier for our customers to roll out Google Apps, Chromebooks and Android devices across their organisations. Those advancements include: 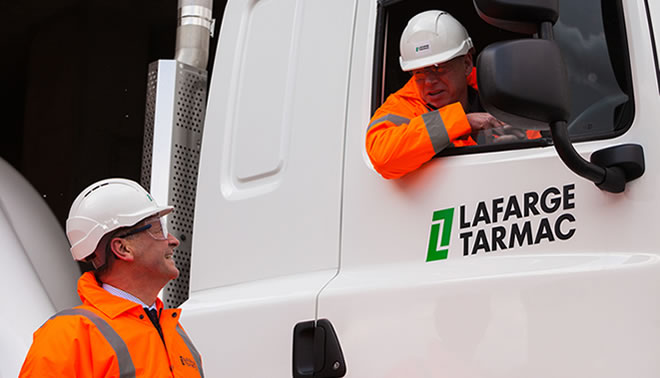 With these updates, we’ve taken another step forward in powering and securing the cloud and mobile world. Whether our customers rely on Google Apps or Office 365, Android or iPhone, Chromebooks or iPads, Okta solves all our customers’ identity and mobility challenges.

One of those customers is Lafarge Tarmac, the UK's leading sustainable building materials and construction solutions company. Lafarge Tarmac brought on to support its growing use of Google products, including rolling out Chromebooks to 6,000 employees worldwide, and was one of our first customers to use our Universal Directory and enhanced provisioning capabilities. They shared more on the value Lafarge Tarmac sees in Okta in our press release:

“Okta is the perfect complement to Google, empowering us to worry less about managing accounts and passwords on our Chromebooks, and focus instead on creating productive and secure workflows for the thousands of employees using the devices for work."

That’s the ultimate goal: empower our customers to worry less about IT by helping them securely and easily adopt the apps and devices they need. Whether it’s one of the “original three” or the thousands of other cloud, mobile or on-premises applications, we’re here to provide the best identity and mobile management solution for any combination of people, devices, apps and services — no matter what they choose to use.

Eric Berg is a seasoned product and marketing leader with over 20 years of experience across engineering, marketing and business development for both early stage SaaS companies and high growth software businesses within larger organizations.

Eric earned his bachelor’s in electrical engineering at the University of Washington and his MBA at Northwestern University’s Kellogg School of Management. Eric also enjoys running, cycling and spending as much time in the outdoors as possible with his family.