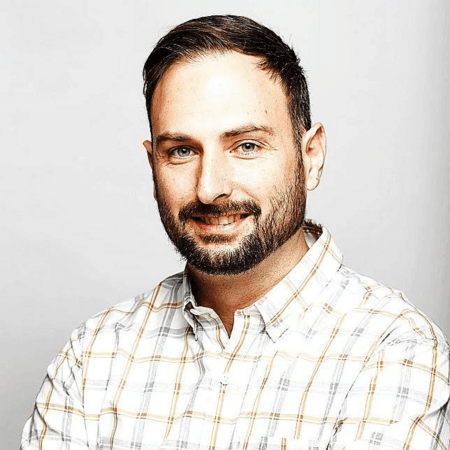 Organizations using Okta as their Identity layer can easily integrate Okta into their continuous integration (CI), continuous delivery (CD), and development pipelines. HashiCorp Terraform is a powerful and extensible tool for defining and creating cloud infrastructure in a repeatable way through code. Terraform is used to create, manage, and update a wide variety of infrastructure resources, including Okta.

In this post, we’ll explore some of the benefits of using the Okta and Terraform integration, some common use cases where organizations can benefit from “Terraforming” Okta, and how you can configure your Okta org(s) through code using Terraform—greatly enhancing your CI/CD pipelines.

With development pipelines, the build is broken into stages, which helps development teams stay organized. Each stage serves as a test to validate the production readiness of the overall system. There are a number of different tests that aim to detect problems across performance, security, and usability. Ideally, earlier stages will detect most problems with faster feedback loops, while later stages will perform deeper, more narrow tests. As the tests are passed, the code will be promoted through the various stages and ultimately, into production.

Continuous integration (CI), continuous delivery (CD), and development pipelines enable organizations to improve the velocity, productivity, and sustainability of their development teams. Teams working together to create large and complex systems can continuously test their individual integrations and detect problems early in the development lifecycle. This ultimately helps avoid what is commonly referred to as “integration hell”, which often happens when waiting until the end of a project or sprint to merge all the work of a team’s developers. Every change goes through the pipeline and automatically gets tested and validated against production-like environments. With the Okta and Terraform integration, teams are able to move quickly and deploy to production as frequently as needed—resulting in an increase in production deployments, per day.

One other key consideration when using Terraform is that the state file acts as the source of truth for your most recent infrastructure configuration. Operators should ensure that they have access to the necessary state files when making updates or changes. One way to manage this process is to utilize the new Remote State Storage feature from Terraform Cloud. This provides secure storage and access to your organization’s state files, reducing the risk of misconfigurations or errors. 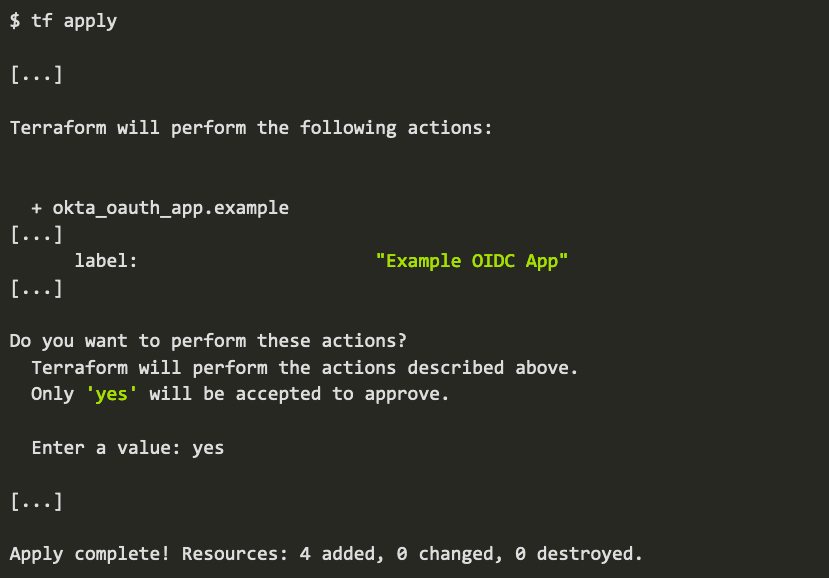