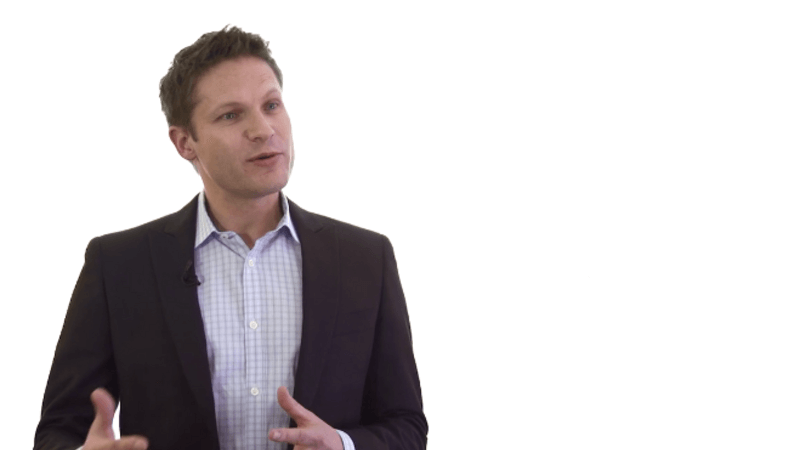 Mike Dinsdale:  We have about 40 million people who have used DocuSign. Every single day we're adding about 75,000 people who have never seen the product before. We have customers all over the world. Really our mission is simple, empower the world to keep business digital. We believe that as a SaaS company we want to use the best tools. And the best tools are available as SaaS products. The challenge, of course, is how do you stitch them together and have one source of truth? And how do you have one place? And that's wheresomething like Okta comes in. I think the new CFO's about accelerating the business, providing the best tools and allocating resources to the places that will drive the value of the business the most but also be able to provide customers with all the different products. Again through applying the right resources to things that really are going to move the company forward from product perspective, move the company forward from the value creation for everybody.