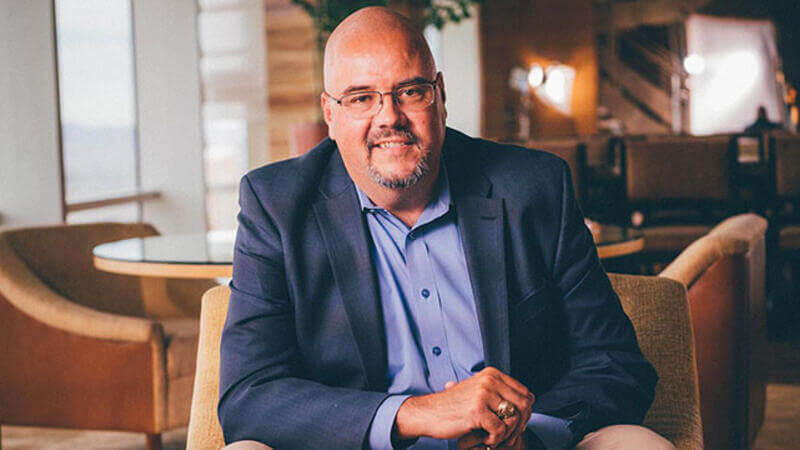 Scott Howitt:  IT, itself, is going through a transformative time right now, and we don't know what the future will hold. We just know that IT is going to move a heck of a lot faster, and Okta is one of the things that I can put in my toolkit to say, "Hey, we're going to move faster because we have this identity component nailed." What we're seeing is more of the technology that we're doing, both in within our data centres and within the organisation itself, is moving to the cloud. So we have a whole lot of issues with: how do we provision that to the cloud? How do we make sure that we have the right guidelines around what we do? And it's an ever-changing standard within that technology, as well. We don't necessarily do identity as well as we would like, so we were really looking for somebody who was a leader in that space.

Our initial deployment of Okta was about 62,000 associates. We brought them over on to our HR system, and got them up and going. Then we had two or three other small little cloud apps that we wanted topull over, as well. We tested it out. Within a few weeks, we had it up and going. It was pretty flawless. When I really saw the power of what we're doing here, I thought, "Wow. We really need to explore what we're doing with these guys further."

We talked about not just provisioning out to our own internal associates, but I think, as we move down the road, what we want to use is Okta to help us to facilitate our M life program, which is our loyalty program for all our patrons. So the task for us with all those M life members is in the millions. Most identity and access management systems weren't build for that kind of scale. They were build to be in-house solutions with, maybe, hundreds of thousands of users at their max. Okta gives us the ability to go out and say, "Hey, can we have millions of users and it manage your identity well?"

Everything that we will do in the future is all about delivering a personalised experience and making sure that, hey, I understand who this person is and know that everything that I have about them is right. Because it makes for a more inspiring experience, and that's really what we're looking to deliver to the people who come and visit our properties. And the cornerstone of personalisation is identity management.

Before using Okta, MGM Resorts knew they could do identity management better. Once they teamed up, MGM initially moved 62,000 of their associates into Okta as well as several small cloud-based apps. Once they were on the platform, MGM new they could use Okta even better. Next, they are looking to transition their MLife loyalty program to Okta. Most identity management systems weren’t built for millions of members, but Okta can. The future is going to focus heavily on personalised experiences, and identity management will be the cornerstone of that for MGM Resorts.