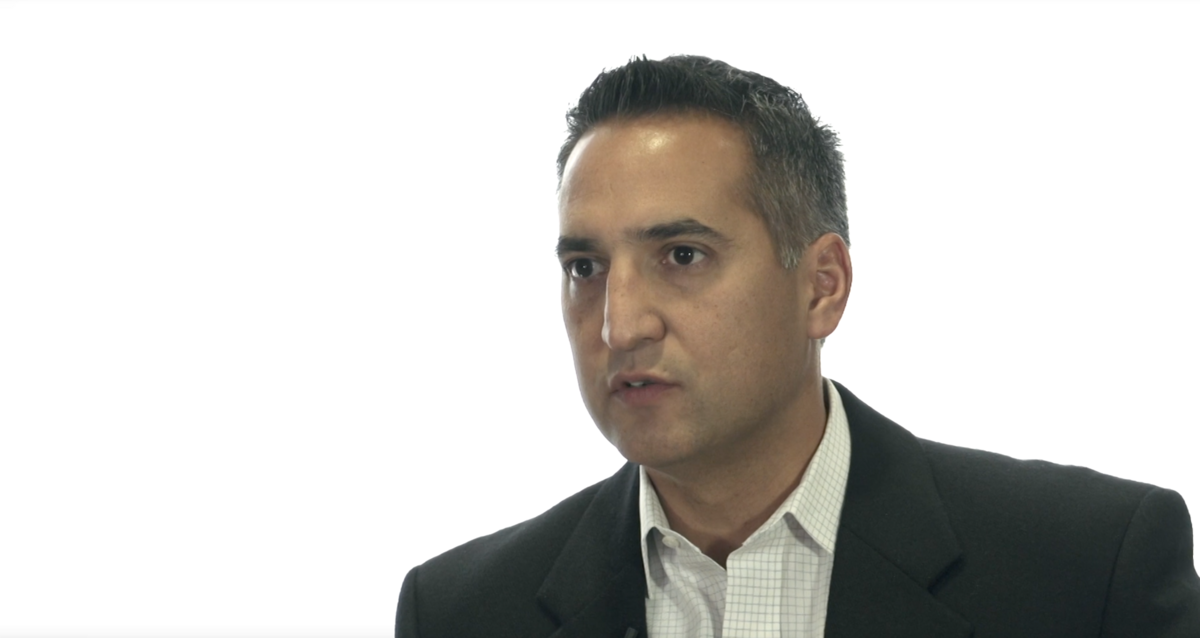 As members of an enterprise bent on transforming marketing as we know it, Acxiom employees developed a cloud-first mentality early on. When the company’s IT leaders realised people were using personal cloud applications at work, they took a deep breath and began exploring options. Today, Okta helps Acxiom keep its data secure, without stifling innovation or productivity.

As Acxiom employees began bringing their own apps into work and expecting the IT organisation to support them, identity and security challenges mounted. The company needed a way to offer employees a safe, secure, agile, and versatile way of doing their jobs, while empowering them to take advantage of new, best-of-breed cloud apps.

As the situation snowballed, so did the problems. Duplicate credentials across multiple active directories, for example, became the bane of IT managers across the company.

Acxiom evaluated both cloud-based and on-prem identity management solutions, but the decision to go with Okta “was not a difficult one,” says Pablo Valarezo, IAM program manager, because of its market leadership and innovative mind-set.

“Our associates are loving Okta,” says Valarezo. Since the solution was deployed at Acxiom in June 2014, productivity has increased significantly, simply because employees no longer get locked out of applications. Now, people can access their work from wherever they are. No muss, no fuss.

Okta has also made IT much more efficient, says Valarezo. “Identity has been virtualised into one platform and we can track it better, making the onboarding and termination processes much easier."

The ROI of Acxiom’s Investment in Okta

Annual IT savings: More than $60k. Acxiom’s helpdesk teams aren’t sitting around twiddling their thumbs—but they’re not resetting as many passwords, either. Fully one-third of provisioning requests today are automated, including those by Acxiom business partners. “Everything is done in a delegated manner, without having to involve IT,” says Valarezo.

Annual productivity increase: More than $1 mm. Today, Acxiom employees spend significantly less time locked out of applications because they’ve forgotten a password or a URL. Now, they can easily access business apps while they’re on the go. Engagement with the Okta solutions has been immediate, and the desire to adopt new applications that help streamline workflows is stronger than ever.

Annual value of increased security: More than $40k. With Okta, Acxiom can deprovision users immediately from cloud applications when they leave the business. The company also rolled out Okta's multi-factor authentication solution (Okta Verify) to a small number of applications, with plans to increase coverage over time.

For more than 40 years, Acxiom has been building connections between people, businesses, and their partners. As an enterprise data, analytics and software-as-a-service company, Acxiom powers more than a trillion transactions for more than 7,000 customers.