Learn what Okta's latest announcements and advancements can do for your apps and services at this "Best of Oktane21 for Developers" recap! Take a deep dive into our latest products and features and learn how to leverage them when building your own applications.

What will be covered: 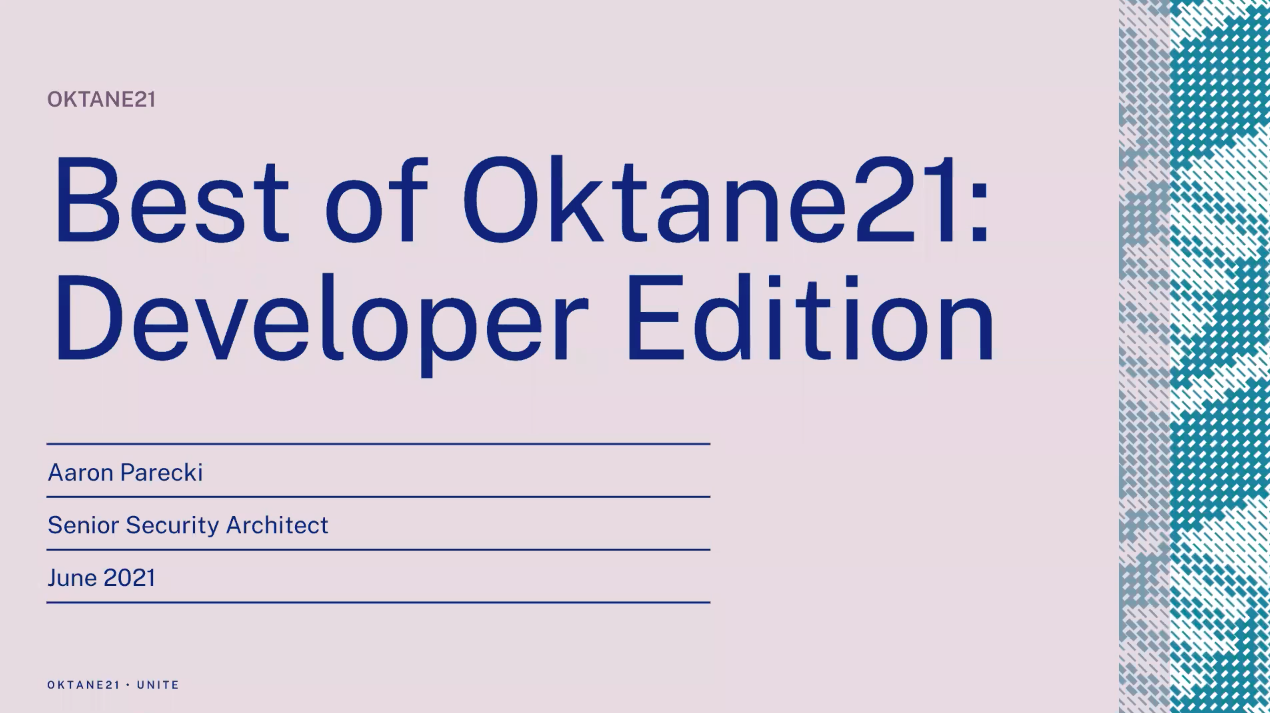 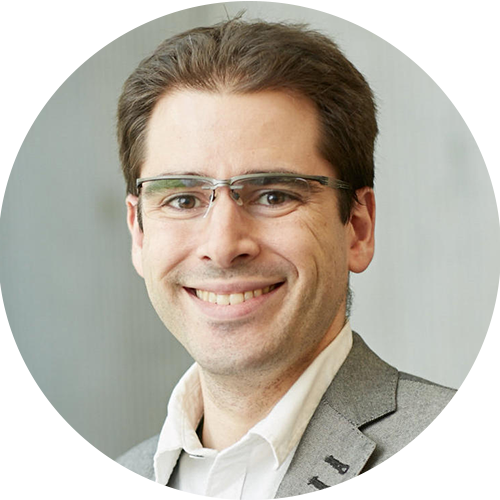 Aaron Parecki is the co-founder of IndieWebCamp, a yearly conference on data ownership and online identity.

He is the editor of the W3C Webmention and Micropub specifications, maintains oauth.net, and wrote OAuth 2.0 Simplified. He has spoken at conferences around the world about OAuth, data ownership, quantified self, and even explained why R is a vowel.

Aaron has tracked his location continuously since 2008. He made Inc. magazine’s "30 under 30" list as CTO and co-founder of Geoloqi, a location-based software company acquired by Esri. His work has been featured in Wired, Fast Company, and more. Aaron holds a BS in computer science from University of Oregon and lives in Portland, Oregon.