Does your IT environment need a shot of caffeine?

In the first part of the series, you’ll learn how to reduce IT friction, the differences between Okta and other competitors and how to implement passwordless authentication. Followed by the second part of the series which focuses on Lifecycle Management & Workflows, Accelerate value during Mergers and Acquisitions, and Zero Trust - all in the time that it takes for you to down an espresso shot! 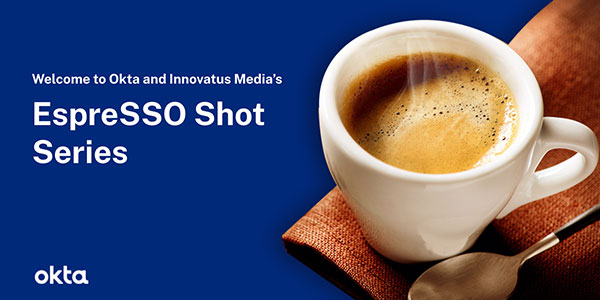 Fill out the form to Watch On-Demand 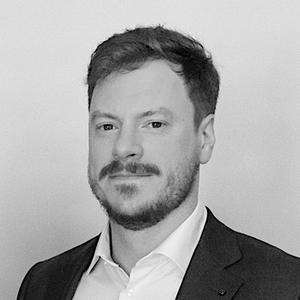 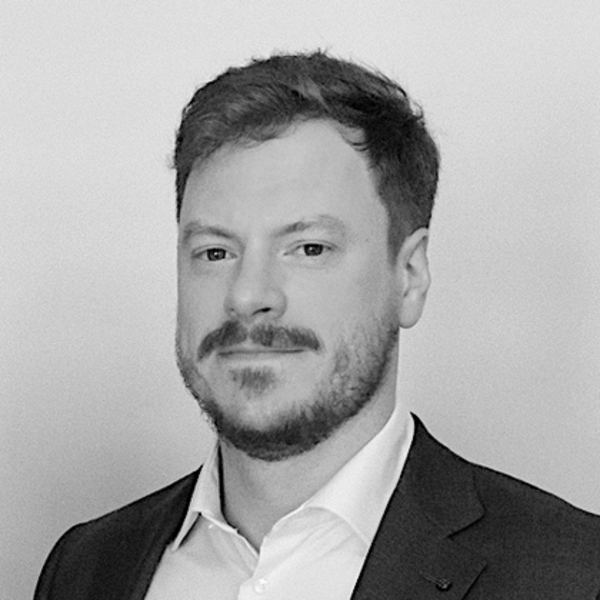 Alex is a senior security consultant with over 10 years of experience in the Identity, Access Management, Audit and Compliance spaces. One of Alex’s key strengths as a consultant is his knowledge and experience across major identity management suites.

Alex has worked on more than 20 IAM projects, giving him insight and experience into various sized organisations and industry verticals. He has implemented IAM and Audit/Governance solutions for major organisations such as Australia Post, Honda MPE, Australian Department of Defence, Department of Justice, Orica, Coles and more. 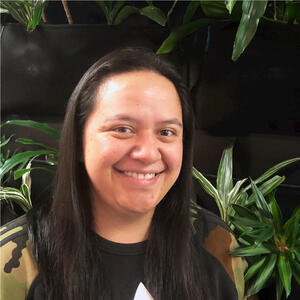 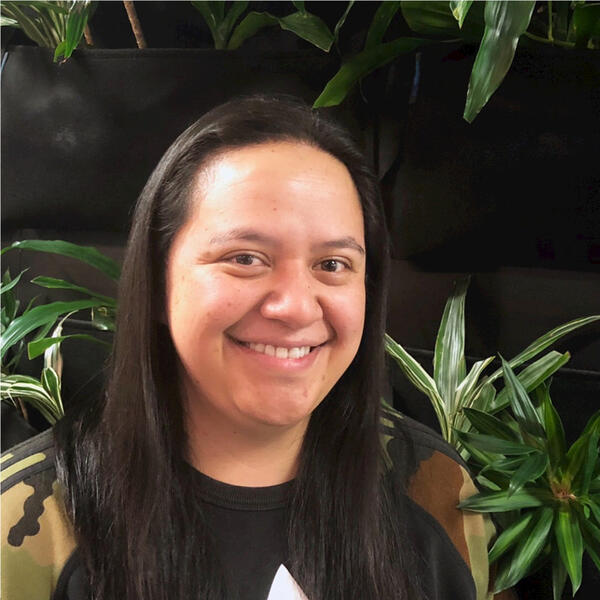 April is an Identity and Access Management specialist with over 12 years of experience across both the public and private sectors. She has helped businesses of all sizes achieve their IAM goals, from strategy and architecture to deployment and support.

Over this time she has worked with a large number of cyber technologies and assessed the feasibility of even more. She is able to provide impartial vendor advice backed by hands-on experience. April is a problem solver at heart, who enjoys a challenge. 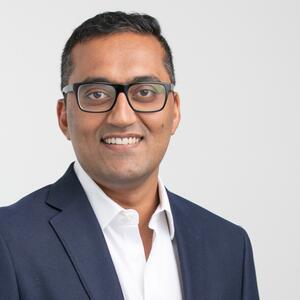 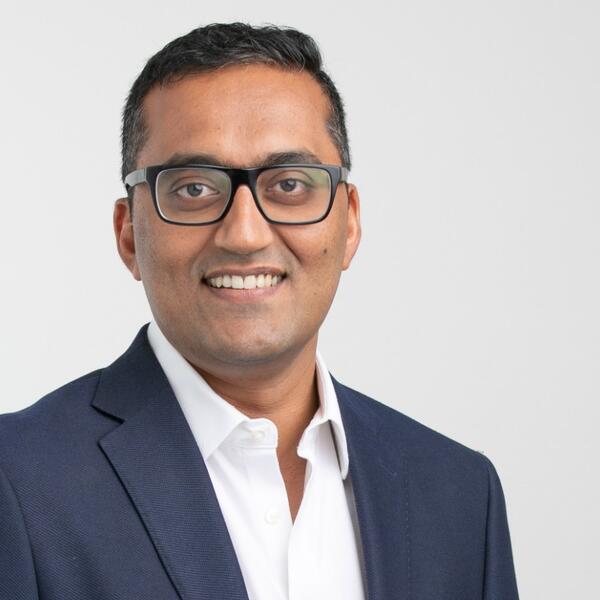 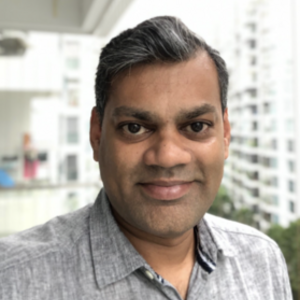 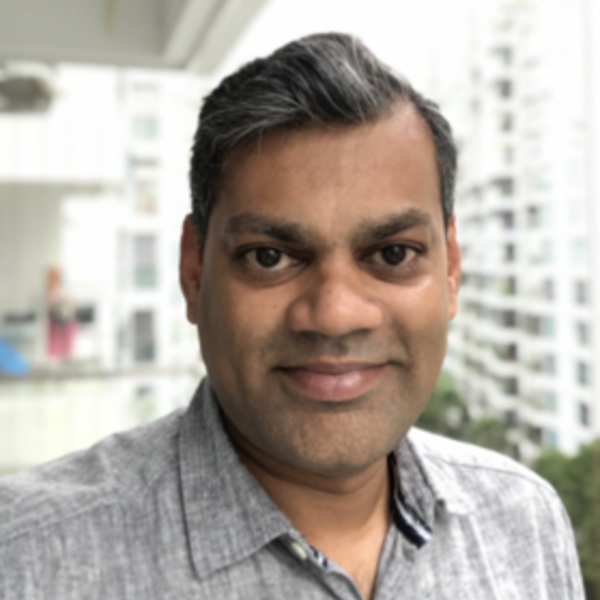 A veteran in the software industry, Karun has been working on application security and identity access management since 2002 and have worked in a range of capacities from application development to domain consultancy. His previous roles were with ForgeRock as Principal Solutions Architect, Wipro and Oracle.

He has covered geographies ranging from the Middle East to Australia during his career and has worked in product principal companies and system integration companies in the IDM space. He has spoken and participated in numerous security events and presented identity management to both business audiences and technical communities.

His current responsibility at Okta is to grow the Asia business, as a Senior Sales Engineer to delight the customers with our Workforce and Customer Identity solutions. Karun lives in Singapore and he loves travelling and listening to all kinds of music from Buddy Guy to AR Rahman to Dr Dre. 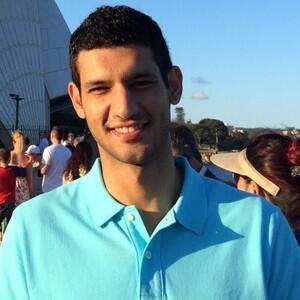 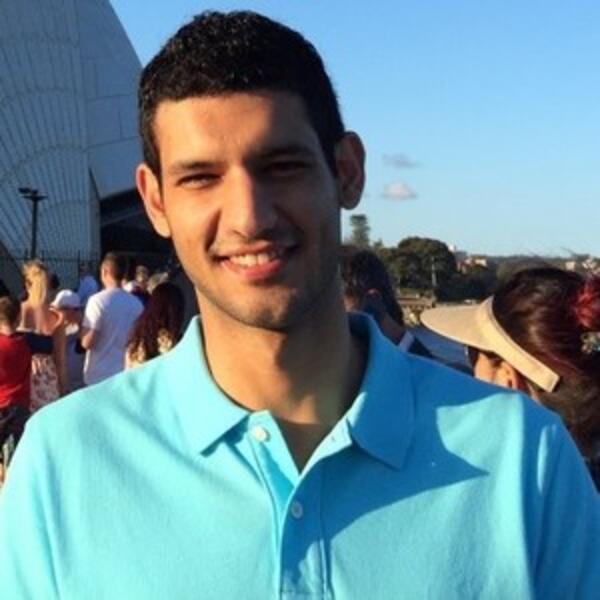 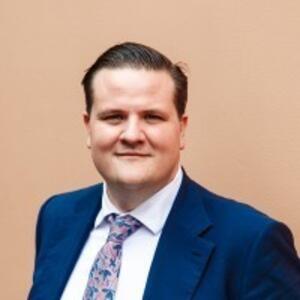 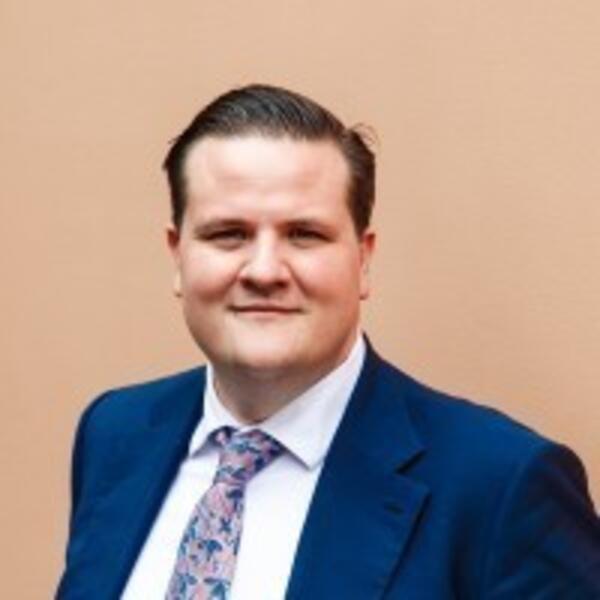 Matt is the Editorial Director at Innovatus. He enjoys giving executives the time and space to think about new ideas, as well as looking at the impact technology has on culture. His hobbies include being tormented by his two children as well as reading, once his kids are asleep.

Latest in the EspreSSO Shot Series

Workflows for any Identity Use Case 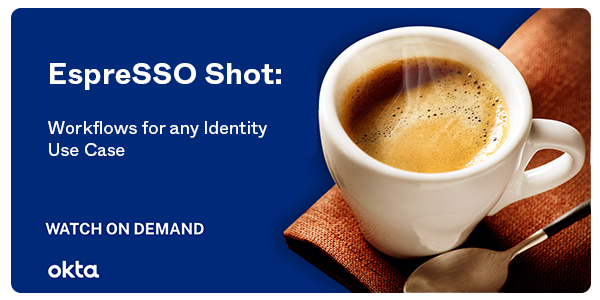 Workflows for any Identity Use Case

The drive to innovate and deliver incredible digital experiences has continually increased over the past couple of years. The barriers to achieving those transformations range from organisational change management challenges to resourcing and technology limitations. One fact however stands out - 85% of IT leaders report that integration challenges are hindering their digital transformation efforts.

In the first session of our EspreSSO Shot series, we’ll discuss how Okta Workflows can make it easier for you to manage your user lifecycle management processes at scale. 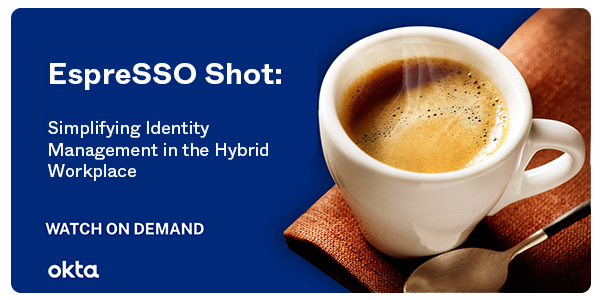 As we wave goodbye to the summer holidays and welcome 2022, IT and security leaders are faced with a new challenge. Our employees, workloads and security priorities are spreading further into the cloud - but what’s keeping key on-prem applications safe?

Many attacks begin with the same weakness: user access. To close the security gaps in our Hybrid workplace and IT, simplifying IAM controls is key.

Join us as we explore how ANZ’s enterprises are choosing to centralise their Identity Management systems - including on-prem apps - in order to strengthen security, reduce up to 80% TCO and improve employee experience. 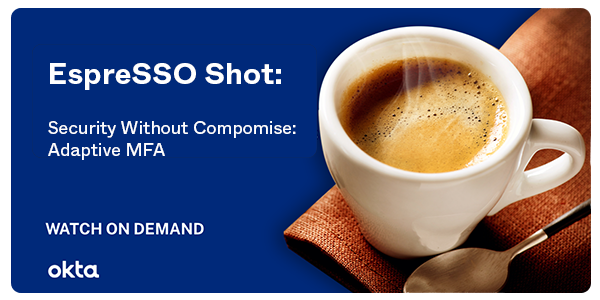 Smart, highly skilled criminals are motivated to steal your customer and employee data. It's your job to stop them. Multi-factor authentication (MFA) works. But outdated on-prem MFA solutions are too complex to manage. Worse? They frustrate your users. There is a smart way.

Ready for your daily brew? 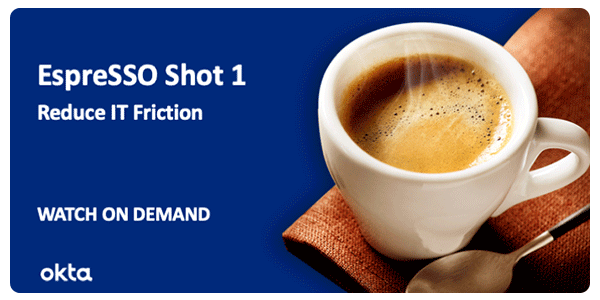 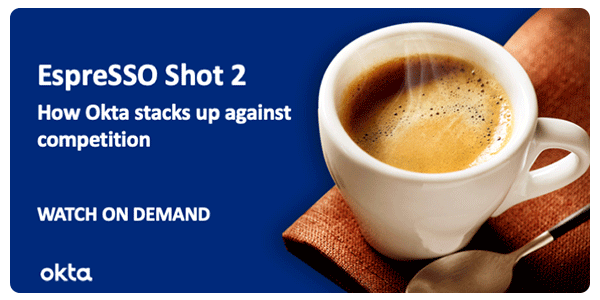 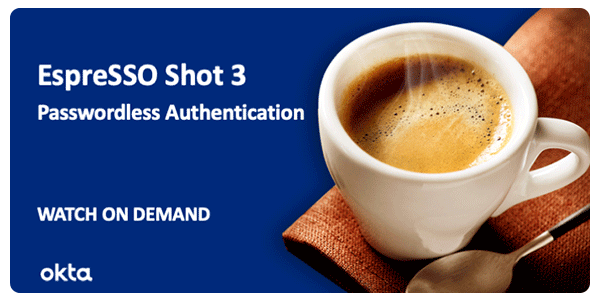 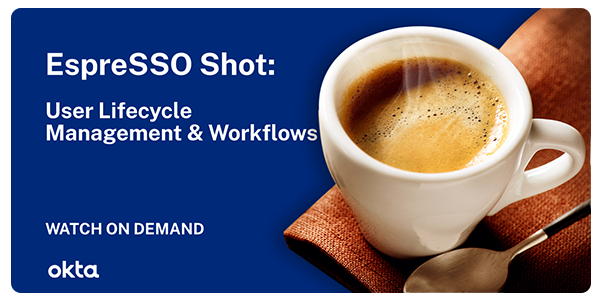 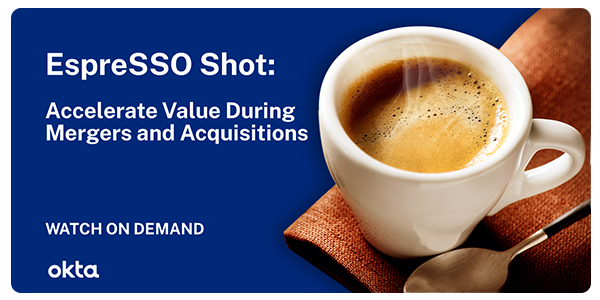 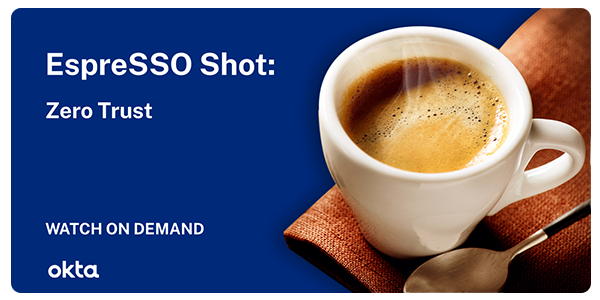 Okta is the leading independent provider of identity for the enterprise. The Okta Identity Cloud enables organisations to securely connect the right people to the right technologies at the right time. With over 7,000 pre-built integrations to applications and infrastructure providers, Okta customers can easily and securely use the best technologies for their business. Over 15,000 organisations, including 20th Century Fox, JetBlue, Nordstrom, Slack, Teach for America and Twilio, trust Okta to help protect the identities of their workforces and customers.