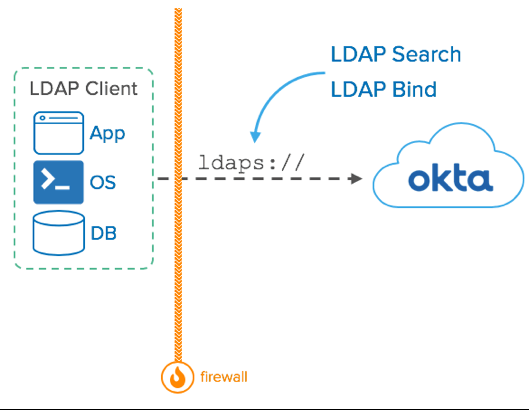 Most people are surprised with this feature because LDAP doesn’t nativelly support this kind of authentication – LDAP supports authentication only through password and certificates: