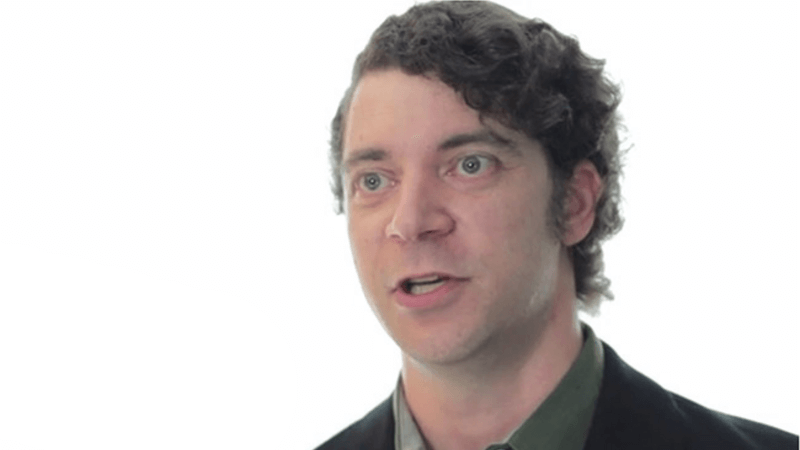 Dan Backer: National Geographic is a 125 year old company. Our mission is to inspire people to care about the planet. And how we do that is through a variety of media outlets, whether that be our famous magazine, through our television channel, through television productions, and also through our website.

Before we had Okta, we had a single, a different user name,and password. So we had a unique user name and password for virtually every siloed application. Unless they happened to integrate with active directory, which was nice, but for most Mac users who are typically not bound to an active directory domain; they're still islands unto themselves. They are least likely to integrate or utilise enterprise applications that we provide to them. They're typically going to go off and do a rouge IT scenario, because it's simply easier for them to adopt it. Rather than have to jump through the hoops of typical IT.

When we were looking for an SSO provider we looked at essentially three different types of providers. One was the legacy provider, which was expecting us to put some sort of customised DLL into a Windows system directory. We knew that wasn't going to work for us because of our heterogeneous endpoint devices, as well as our overall cutting edge mentality that we didn't think that a slow moving traditional company was going to be able to meet. We then looked at another segment of providers, which were essentially SAML only. That was also limiting for us because we knew that we were only going to be able to connect to providers that provided the SAML API. Then finally, we looked at Okta which provided the best of both worlds. It provided us the desktop SSO experience without of proprietary DLL or anything like that, to a variety of endpoints, and also provided us with not nearly just SAML integration, but a variety of other hooks into other applications.

The big things that attract us to Okta and the reason why we love the Okta solution is that it provides us with a flexible method of consolidating applications, both in the cloud and on premise, to our environment. Centralising them in a single point of identity management, and it provided that to both endpoints outside the firewall, to mobile, as well as to your traditional office workers on the PC.

National Geographic’s mission is to inspire people to care about the planet. They do that through a variety of media outlets – their magazine, TV channel and website. But their employees were overwhelmed with how siloed each application was. They needed a forward-looking company, and Okta provided the best solution. They have a flexible method for consolidating their apps into both the cloud and into their own on-premise environment, and centralising them in a single point of identity management.