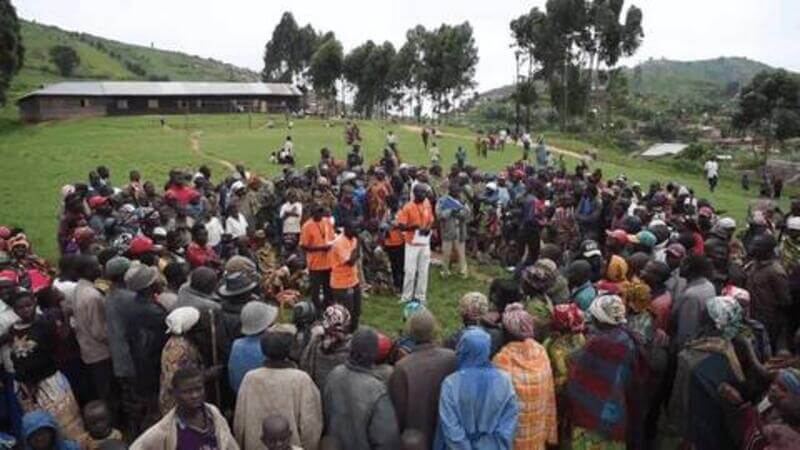 Pietro Galli: NRC is an independent humanitarian organisation. We work to help people who are forced to flee because of a war or political conflict. NRC works in 31 countries spanning from Myanmar all the way to Colombia. There's a total of about 68 million people. In 2017 we managed to help 8.7 million of these. We're seeing that technology brings us the opportunities to do more and possibly do it faster.

Mads Grandt: We embarked on a cloud first strategy in 2015 where we came from a classic on premise data centre. So from how can we migrate and transition to the cloud while still retaining the on prem and [inaudible 00:01:25]. We saw some different actors doing that but the thing with Okta that made us choose them in the end was they were able to run this at big scale with little effort on our side.

Like many non-profits, the Norwegian Refugee Council operates with a limited budget, a small IT team, and sprawling workforce that includes a lot of remote employees and volunteers. Since NRC often hires the same displaced people it aims to assist, many are temporary workers. All of these factors, combined with government restrictions and the technology challenges that arise when working in the far corners of the world, make it difficult to communicate effectively and provide widespread humanitarian aid. After modernising its IT infrastructure, a process that included embracing a Zero Trust security strategy and placing the Okta Identity Cloud at the core of its new framework, NRC is able to help more people than ever before.