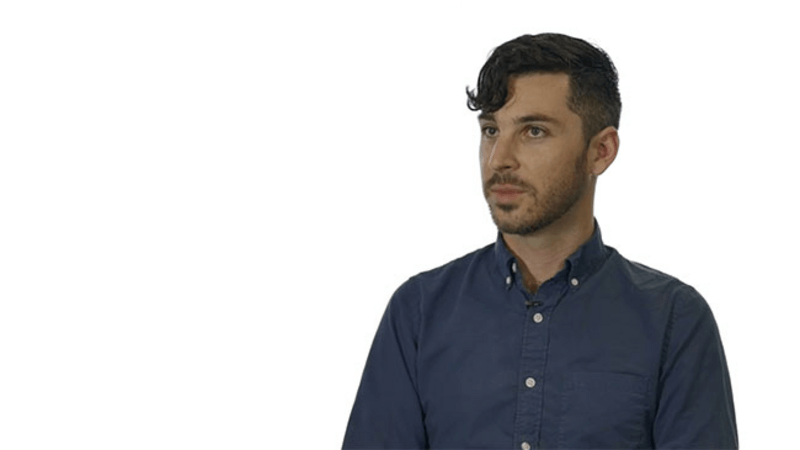 For Pivotal, it took about 10 minutes to integrate Google Apps with Okta

Colin D.: Pivotal is a cloud platform company. We're about 2,200 people right now including contractors and various vendors we brought in. We're trying to change the way people develop software. We use cloud applications as much as we can. We have a philosophy of don't reinvent the wheel. Anything that's hosted outside of our firewall is good.

Colin D.: Before we went with Okta, we had a single sign-on solution that we weren't happy with. For one, it lived behind somebody else's firewall and so we didn't have any direct control over it, or ability to change it, update it. If something went wrong, we would be on the phone for 18 hours. We had that in place for the first three or four months of the company, and one of the first things we said as we were starting to flesh out what our IT group look like was, we need a better single sign on solution.

Colin D.: We chose Okta because it is a platform that we can build an identity for each person in our company off of, and also an identity as an IT team, as a group that's helping to shepherd all the work that's going on in the company. We found that it was the simplest solution and provided the best options for user access, maintenance. We could give control to as many people on our team as we needed, and really, actually make it simple for us to maintain it.

Colin D.: When we first started looking at Okta, one of the things that we looked at was the universal directory feature, and the ability to provision and automatically provision and de-provision. What that has evolved to is a sort of philosophy that we don't want to have to do anything for a person's first day. We want HR to own that process, but not actually have to touch any of the systems that we manage. The goal being, day one, somebody starts and they don't have to worry about, "Well, how do I get access to Salesforce because I'm on the sales team?" They don't have to ask anyone. It's just there, it's ready for them.

Colin D.: Our primary application suite is Google. The deep integrations that Okta had with Google apps made it really simple for us to set up a domain. I mean, I think the first integration just in our test instance probably took me 10 minutes to set up. Because Pivotal is spread out across the globe, we're everywhere from Shanghai to Topeka, mobility is really important. Being able to access content from anywhere is really important. One of the reasons we went with Okta over any other SSO is that it lives in the cloud, so as long as you have an internet connection you can get to your tools.

Colin D.: It stays out of our way. By and large, we don't have to spend a lot of time managing it, and it does everything we need it to do. It meets all the security check boxes that a security team would want, and it actually feels like a system that's growing and changing and developing with the times. Okta is one of the better vendors we've worked with. From day one, we've always said we want to push this as far as we can go. We want to be on the edges. And, I've always felt really supported by the engineering teams. I mean, you know, I've been able to get in the room with product managers and engineers and talk about, "This is the way the product behaves now, this is the way it works," and that's been amazing. It's been wonderful to have that sort of dialogue with the company, consistent dialogue with the company. Not just, "We bought your can of soup and we're going to eat the soup and it tastes good," and that's about it.