What is Passwordless Authentication?

What is passwordless authentication?

At a basic level, passwordless authentication is any method of verifying a user without requiring the user to provide a password.

The problems with passwords

The average American internet user has 150 online accounts that require a password, and this number is expected to grow to 300 by 2022. Keeping track of all of these credentials is a significant challenge for the average user. And adding to the hassle is the fact that password complexity requirements often vary by application. 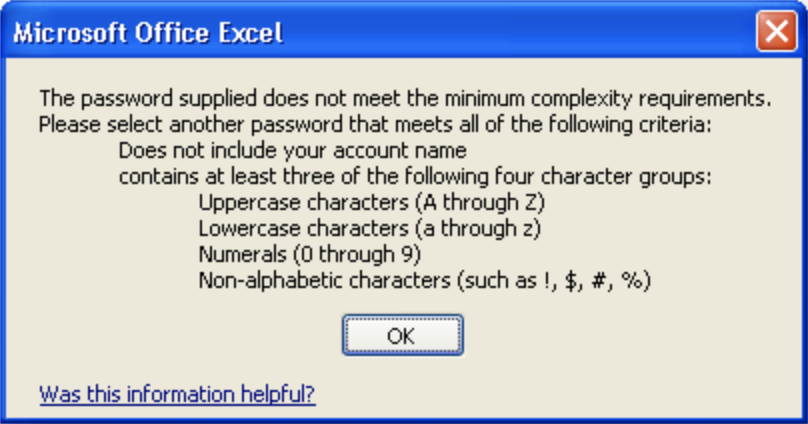 Meanwhile, another tool has a completely different set of requirements:

We’re only human. And over time, the probability of us remembering the passwords to all these accounts decreases, which can seriously hinder user experience and productivity.

Analyzing data from 4,013 workers across the UK, France, and the Netherlands, Okta’s Passwordless Future Report discovered that nearly 50% of users feel annoyed or hassled by passwords. What’s more, when people forget their passwords, 19% experience a delay in their work, and 37% are locked out of their account completely. Not an ideal user experience.

Ironically, passwords can actually be an inadvertent detriment to user security in the following ways:

When breaches do occur, the consequences can be catastrophic. The average cost of a stolen record is $148, and the total cost incurred from a data breach averages at $3.86m.

The benefits of going passwordless

Passwordless authentication has gained traction because of its significant benefits in security and usability, including:

Look for more blog posts on how to get started with Passwordless Authentication soon! In the meantime, check out our whitepaper on Moving Beyond Passwords for more information.