CISO Scott Howitt realises he can build an entire security strategy around identity and access management. He extends the Okta platform to MGM Resorts growing number of mobile devices. 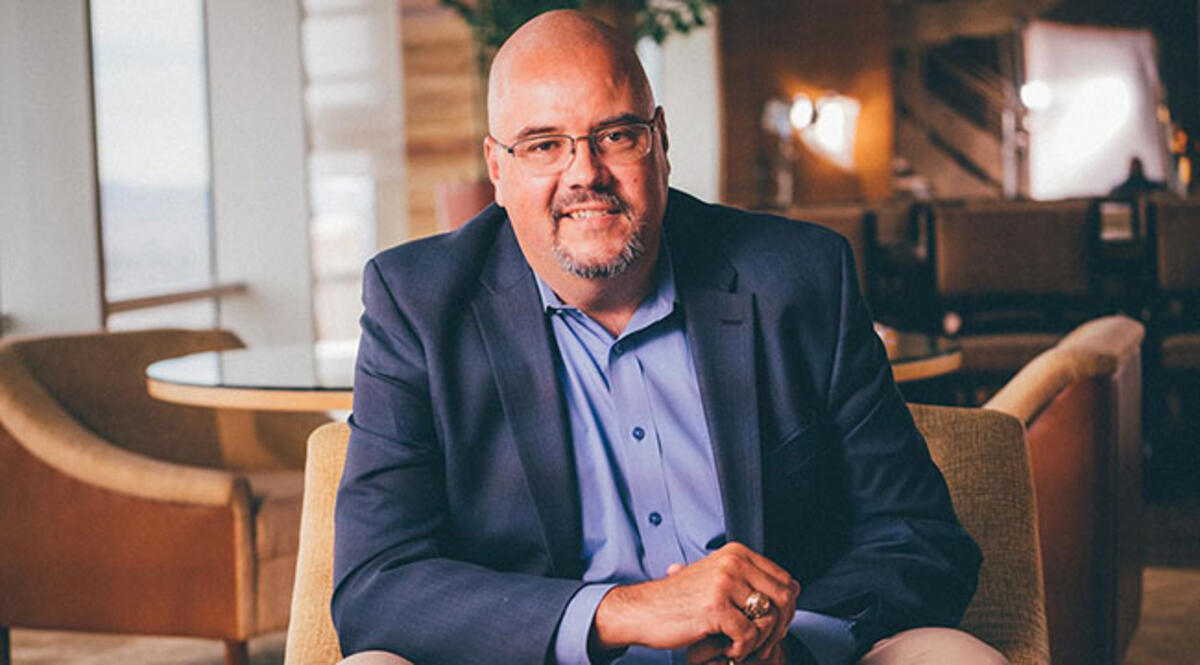 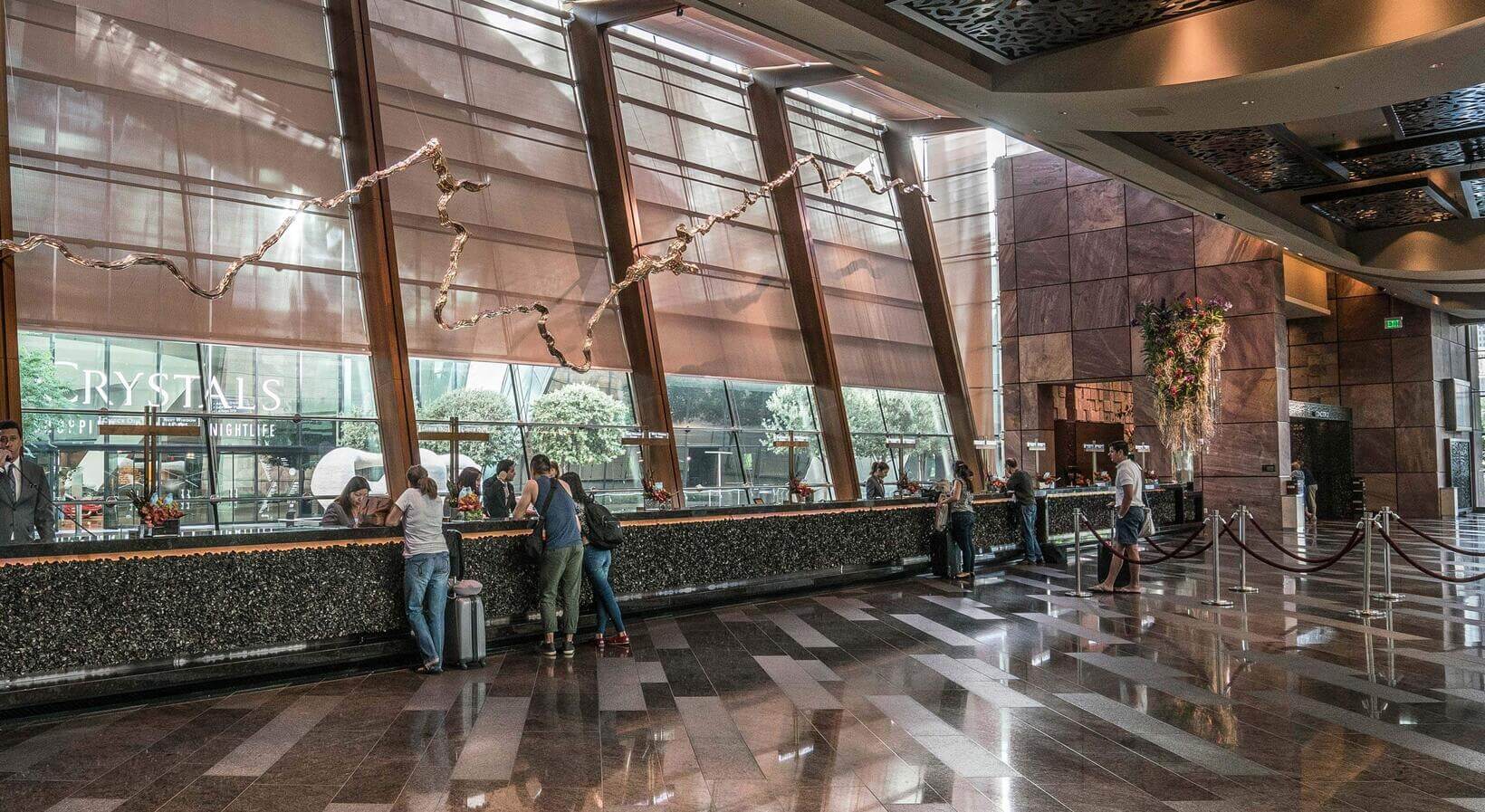 Howitt had a lot on his mind: Protecting the information systems of 20 popular resorts. Keeping employees safe and productive. Helping the company deliver customised service to millions of visitors, while also protecting the privacy and property of those visitors.

By this time, Howitt was starting to realise that he could cross identity off of his list of concerns. After sitting down with the Okta leadership team, he could see they were setting MGM Resorts up with identity management that would evolve with whatever the future held, be it smartphones, smart panels, or new-fangled widgets.

In addition to 62,000 employees, MGM Resorts interacts every day with millions of patrons through its loyalty program, M life. That program helps the company provide customised service from the moment patrons walk through the doors. It also facilitates a rewards program which, for a gaming company, translates to loyalty points with some serious dollar values.