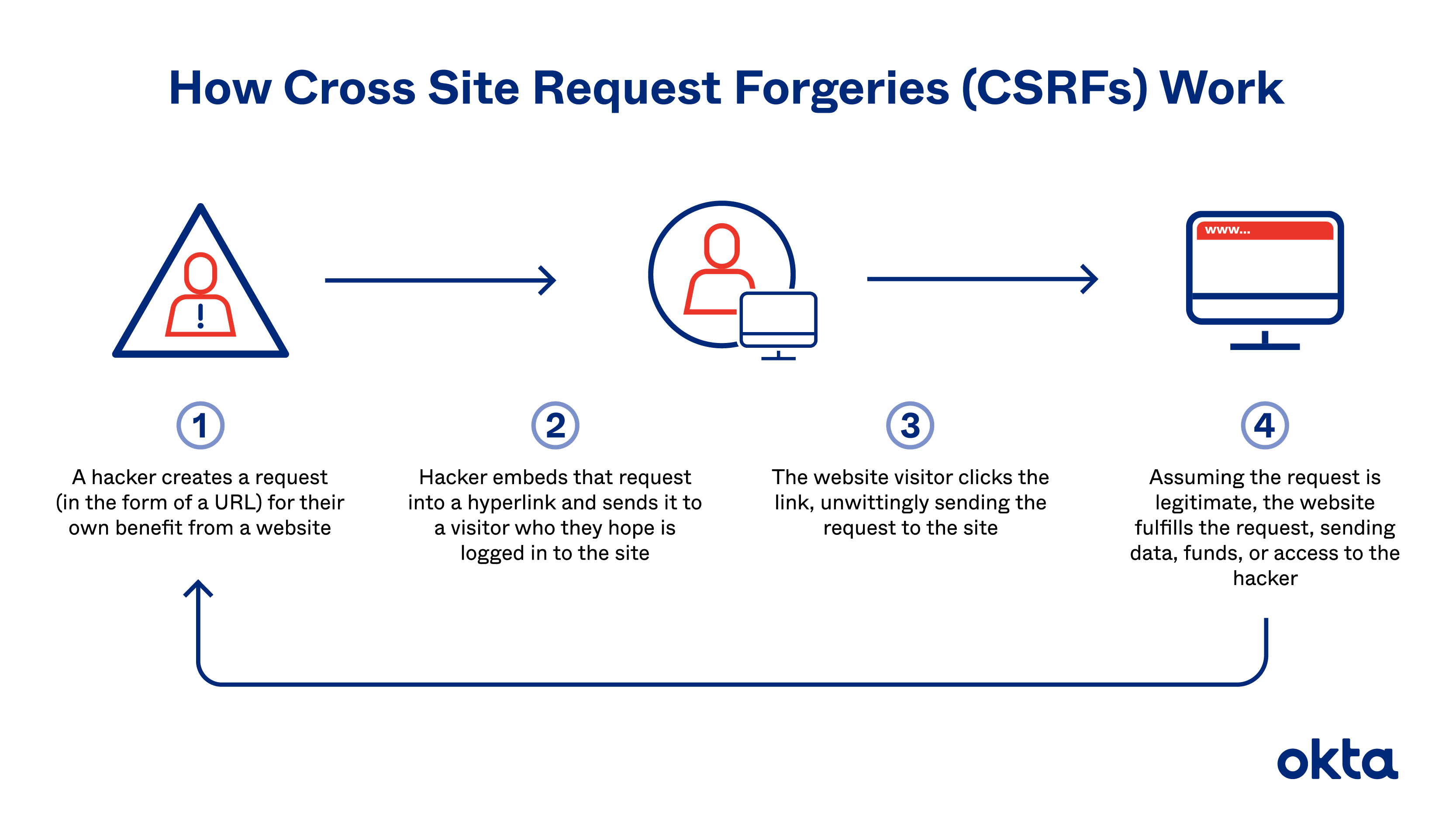 A hacker must have the ability to grab this data. And the hacker must use HTML coding to fool the server into executing the desired function. Unfortunately, the software to make such an attack is readily available online. (And we won't link to it here, as we don't like to encourage hacking behaviour!)