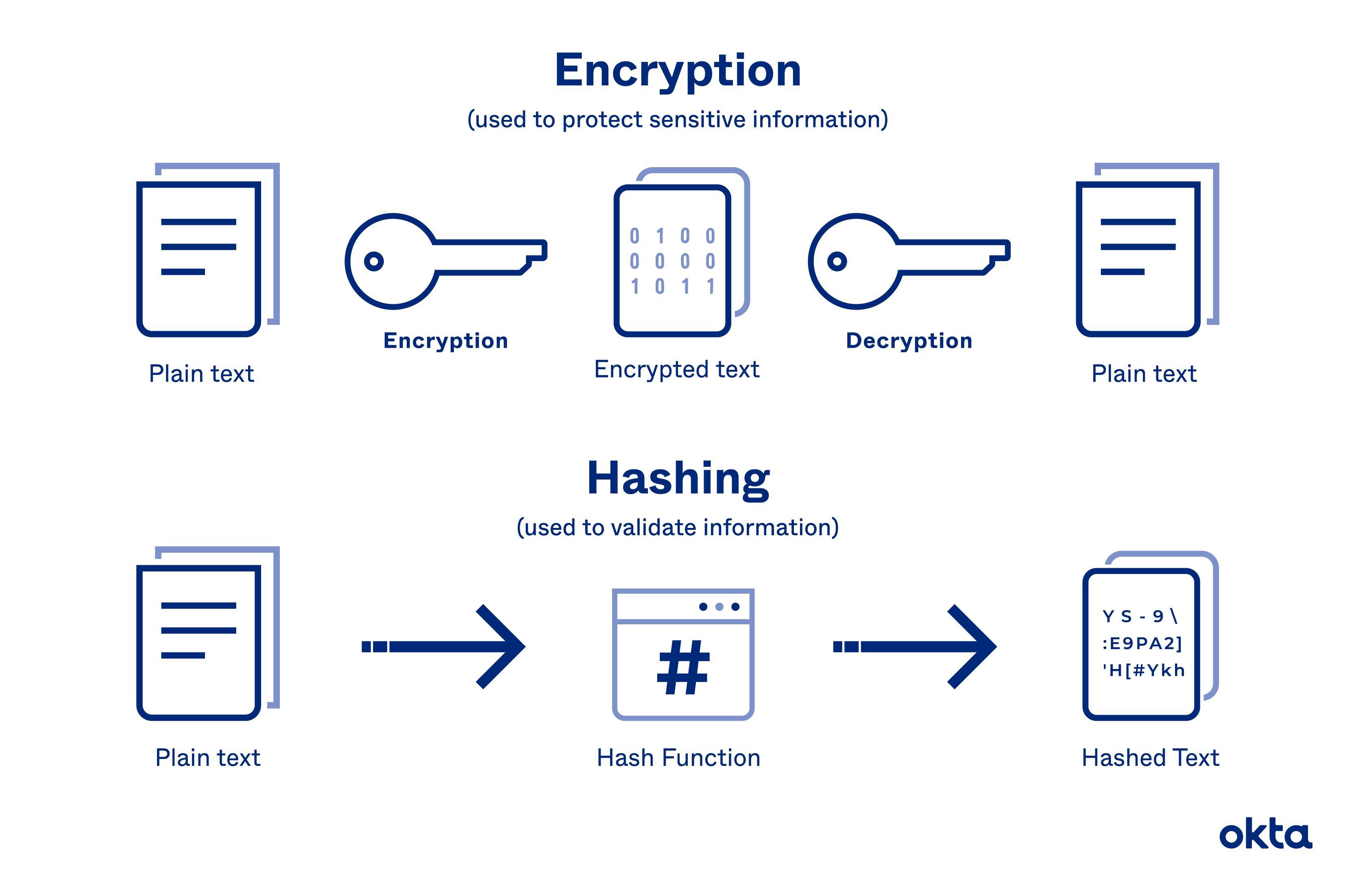 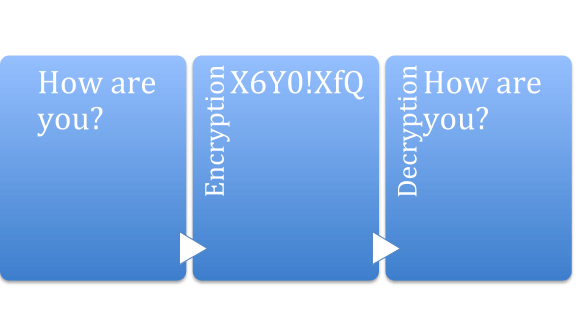 We specialise in security solutions for businesses both large and small. Deploy our solutions out of the box, or let us build something that is right for you and your industry. Contact us to find out more.