ENGIE deploys Office 365 to 120,000+ employees in 60+ countries in six months. The Okta platform facilitates both global communication and an agile, decentralised business model. 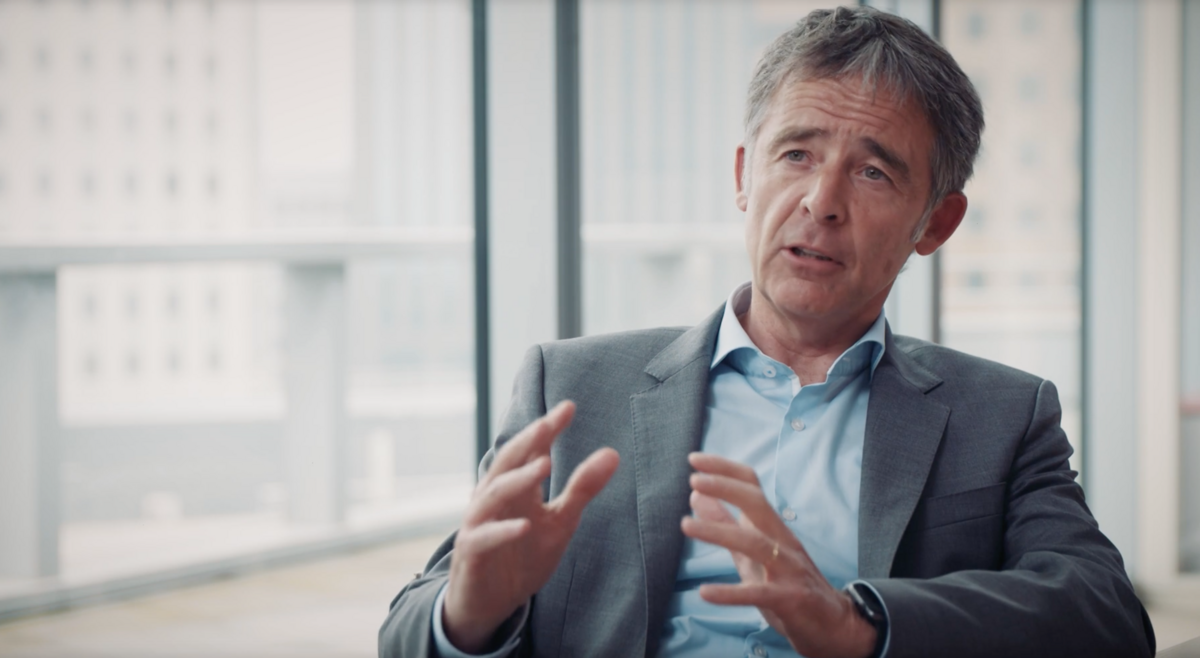 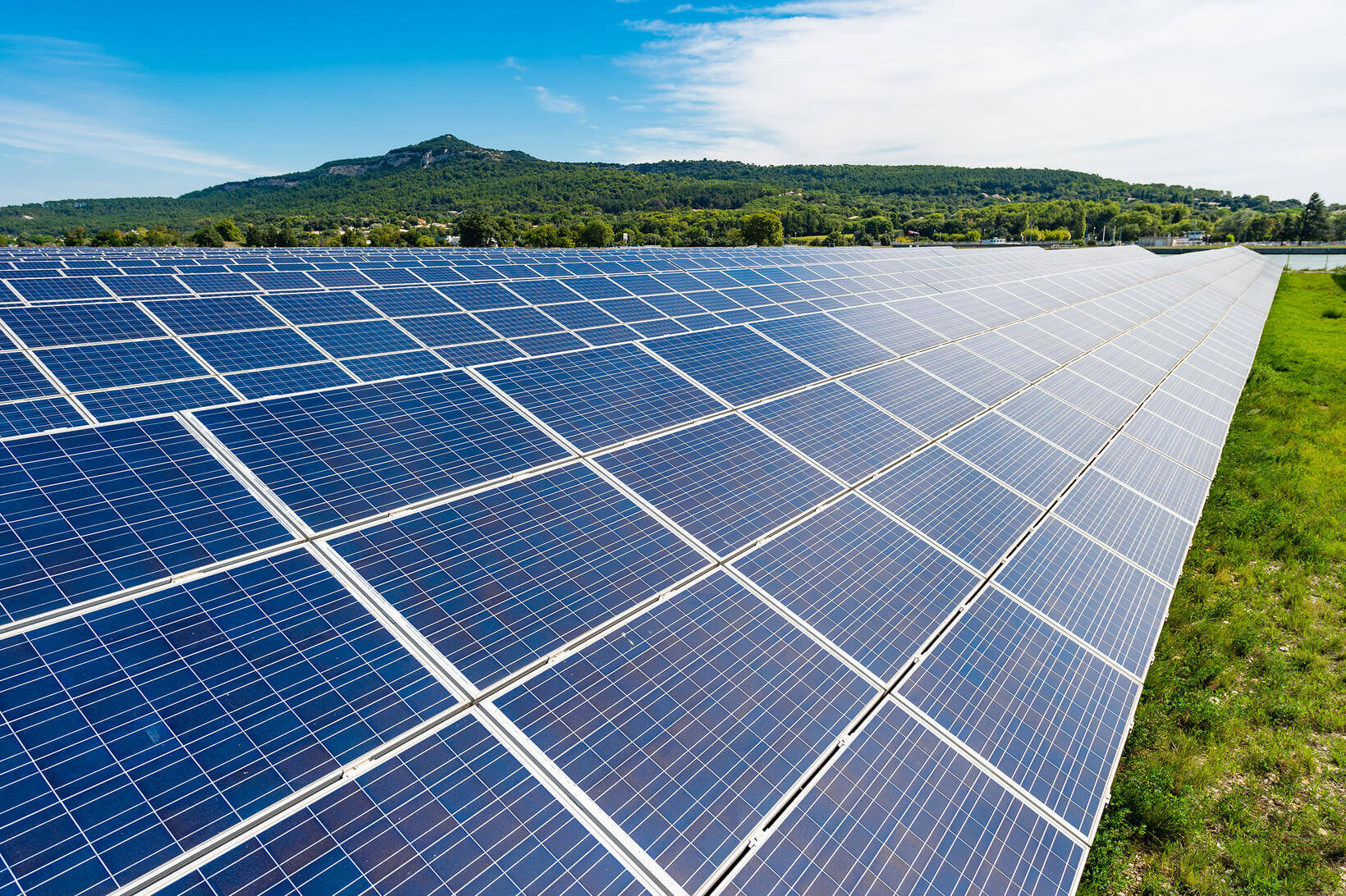 The energy industry is facing dramatic change. In a 2016 presentation at the Bpifrance Inno Génération entrepreneurs fair in Paris, Isabelle Kocher, CEO of ENGIE Group, called climate change “a fundamental and general invitation to every one of us … to invent something completely different.” Isabelle Kocher has put that call into action, charging ENGIE, an international purveyor of power, natural gas, and energy services, with leading the transition to a more sustainable, de-carbonized world.

Isabelle Kocher’s “something completely different” revolves around “two inextricably linked driving forces: energy and digital.” On the one hand, developing renewable energy solutions to create a world with “better geopolitical balance.” On the other, taking advantage of the Internet of Things to help customers streamline and optimize energy consumption.

To help ENGIE’s 150,000 employees forge the way in this new energy world, the company is moving from a hierarchical business model to one that is flat and distributed across 24 geographically oriented business units. As Deputy Group CIO Claude Pierre explains, “The old world was centralized in terms of energy production. We are moving to a more decentralized environment, with more renewables in the energy mix.”

But if you could point to a single reason that ENGIE chose Okta, it would be this: Like many giant enterprises, ENGIE experiences constant M&A activity—buying companies, spinning off companies, and doing their best to keep everyone happy and productive through it all. Okta Universal Directory makes it easy for IT to synchronize data from various directories across the company, greatly simplifying what had been an extremely complex and time-consuming process.

Today, it takes two weeks instead of two months to begin collaborating with a newly acquired domain. With all 100+ AD domains now connected to Okta, ENGIE easily provisions users across all domains into a single, consolidated AD domain, making synchronisation to Office 365 much simpler. Okta Single Sign-on has replaced AD FS for federating users to Office 365, and when it’s time to deprovision users, one AD update is all it takes to remove access to both cloud and on-prem apps.

Okta implementation took all of three months, and was closely integrated with local support activities, so that each team felt actively included in the transition. “This decentralised model of support and service is key for us,” says Youssef Tahani. “On the central team, we have a lot to learn from our local colleagues, who face many different configurations, situations, constraints, and agendas.”

ENGIE Corporate IT worked closely with local IT organisations to design processes and define central infrastructure components. The team created what they call “technical joining rules” to provide a consistent structure that allows each organisation to access the common platform in the same way. Once on the platform, local IT teams could then easily “turn on” any other applications that are required or preferred by employees or business functions in that region. By January, local teams had connected to the platform and the program was underway.

When large organisations announce sweeping organisational changes, they’re often met with resistance. It’s hard for people to accept a shift in the way they work, even when that shift ultimately works in their favour. The ENGIE transformation is remarkable because of how swiftly it occurred, and how quickly its leaders gained the trust and confidence of local teams. Youssef Tahani and Claude Pierre attribute much of that success to the reliability, performance, and simplicity of the Okta platform.