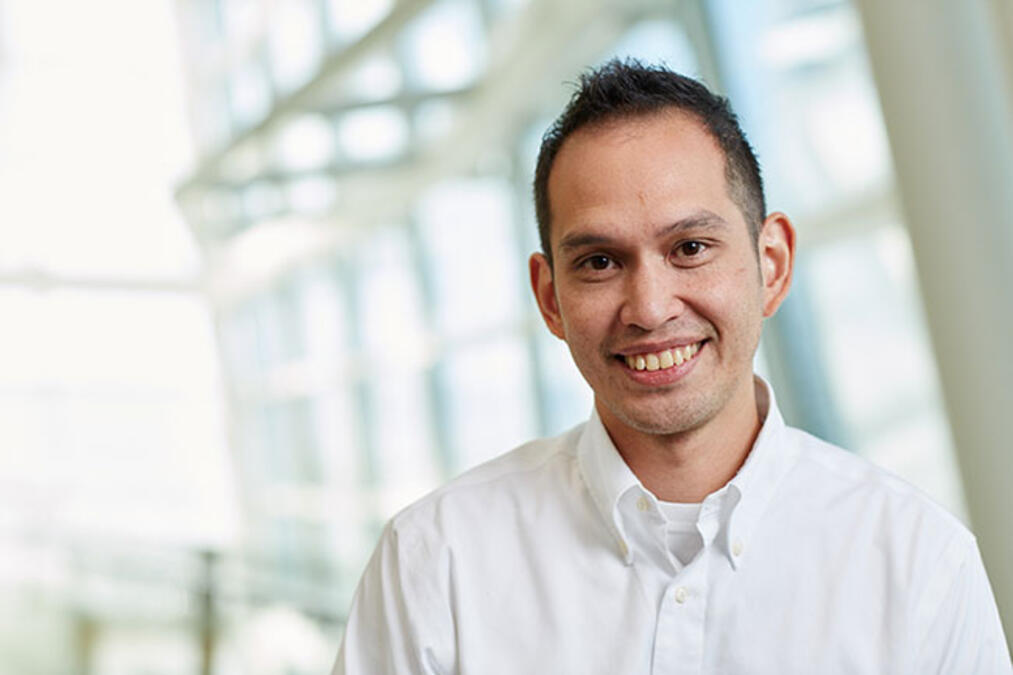 As work has become more distributed and geographically dispersed and the company has grown, Thoughtworks’ IT systems have changed significantly. “We went from a traditional, on-premises-hosted environment to becoming a cloud-first organisation,” Ibarrola says. Cloud-based applications and systems enable the company to scale quickly to keep up with an annual 10 to 15% growth in headcount, while also saving costs compared to traditional software. “In 2011 we thought the cloud was the future of work,” he says, “and we still think the cloud is the way the marketplace is going.”

That lack of know-how also gave rise to serious security concerns. “We’re a 25-year-old organisation that had a very legacy model of network security,” Ibarrola says. “Because we don't have a lot of expertise around Windows, we probably didn’t have the greatest level of monitoring to our Active Directory servers. So we could potentially have people brute forcing our Active Directory servers internally and we either wouldn't be aware of it or we wouldn't be aware of it until it was too late.”

To mitigate these risks, Thoughtworks deployed RSA as a multi-factor authentication (MFA) solution. Unfortunately, RSA negatively impacted employee productivity: over 35% of helpdesk tickets were related to issues with physical RSA security tokens. Employees spent a significant amount of time responding to MFA prompts and were frequently locked out of their systems for more than 30 minutes during MFA and password-reset cycles.

Ibarrola knew IT could not support the growing organisation and their existing strategy without significant change. He wanted to leverage SaaS to reduce the support burden. “We moved to the cloud because we were growing so fast, and with legacy, on-premise software, our internal IT team couldn’t keep up with the growth,” Ibarrola explains.

Okta’s Universal Directory enabled Thoughtworks’ IT team to deploy a flexible, cloud-based user store to customise, organise, and manage any set of user attributes. Next, Thoughtworks implemented Okta Lifecycle Management with Access Request Workflow to automate the process of delegating self-service requests for provisioning applications to business owners. “The end result is that it’s a better user experience with less turnaround time, fewer obstacles, and fewer handoffs,” he says. And IT no longer feels like the middleman between users and business-application owners, thereby streamlining the entire process.

Second: begin to strategically replace components of Active Directory. Ibarrola and his team identified all the applications and resources—including printers and networks—that depended on AD. “Once we had a pretty good catalogue, we prioritised and started a hit-list essentially. Then we started turning them off one by one and incrementally forcing people out of their dependency on AD, moving people away from AD.”