Every company is becoming a technology company. You’ve heard that before. We’ve said that before. The glaring truth behind this statement is that technology is the only way to remain competitive in today’s fast-paced landscape. For some organisations, this means embracing technology; for others, this means leading with it. Either way, the primary way to be a technology company is to deliver software—as famously stated by Marc Andreesen nearly a decade ago, Software is Eating the World. 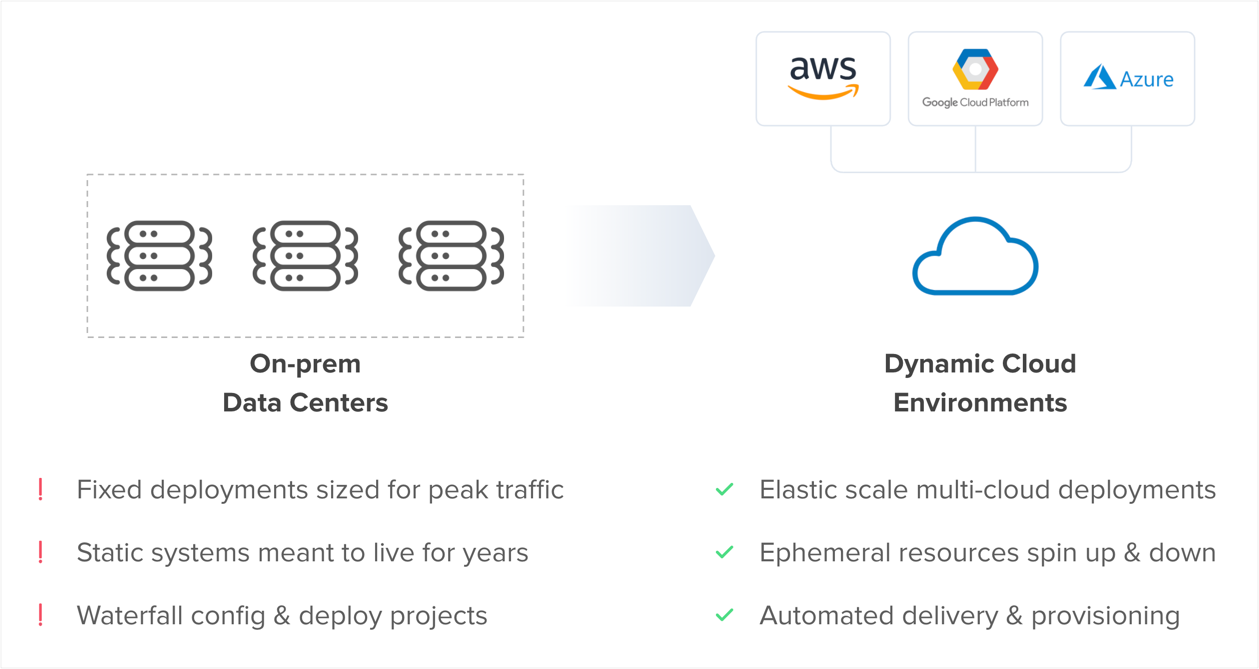 It’s no accident that we lead with culture when discussing DevOps. Any agent of change needs to be blessed by the business for it to be successful, especially ones that span cross-functional teams. But you can’t simply declare a culture and call it a win; there needs to be alignment on shared goals, shared responsibilities, and shared accountability. Mature DevOps programs come from organisations that empower their teams because that’s when the culture can truly emerge. 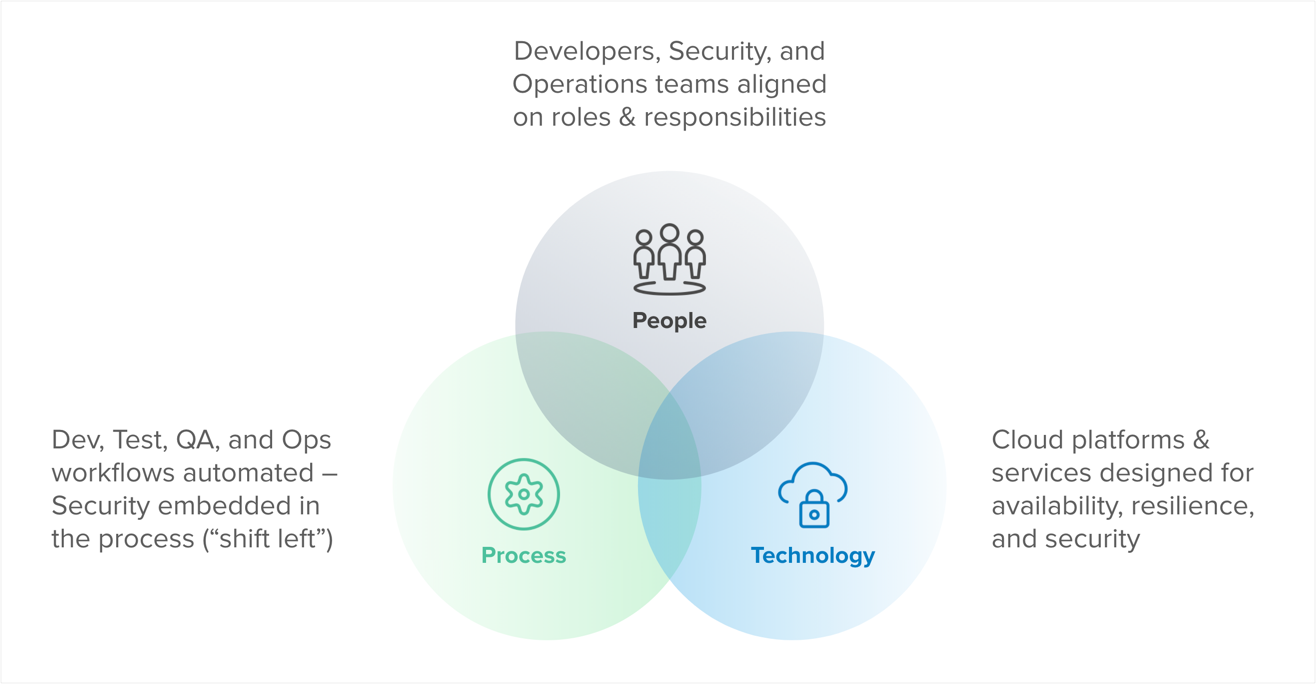 With throughput and stability as the leading indicators for Dev performance, where does that leave the Ops side of the house? The DevOps function doesn’t end once software gets out the door; it takes a concerted effort to keep systems and applications healthy. There are three words that are top of mind for anyone responsible for operating cloud infrastructure—availability, resilience, and security. While these attributes have traditionally been counter to velocity given their protective nature, organisations with mature DevOps programs see them going hand-in-hand. Highly available systems better enable throughput, and resilient systems better enable stability. 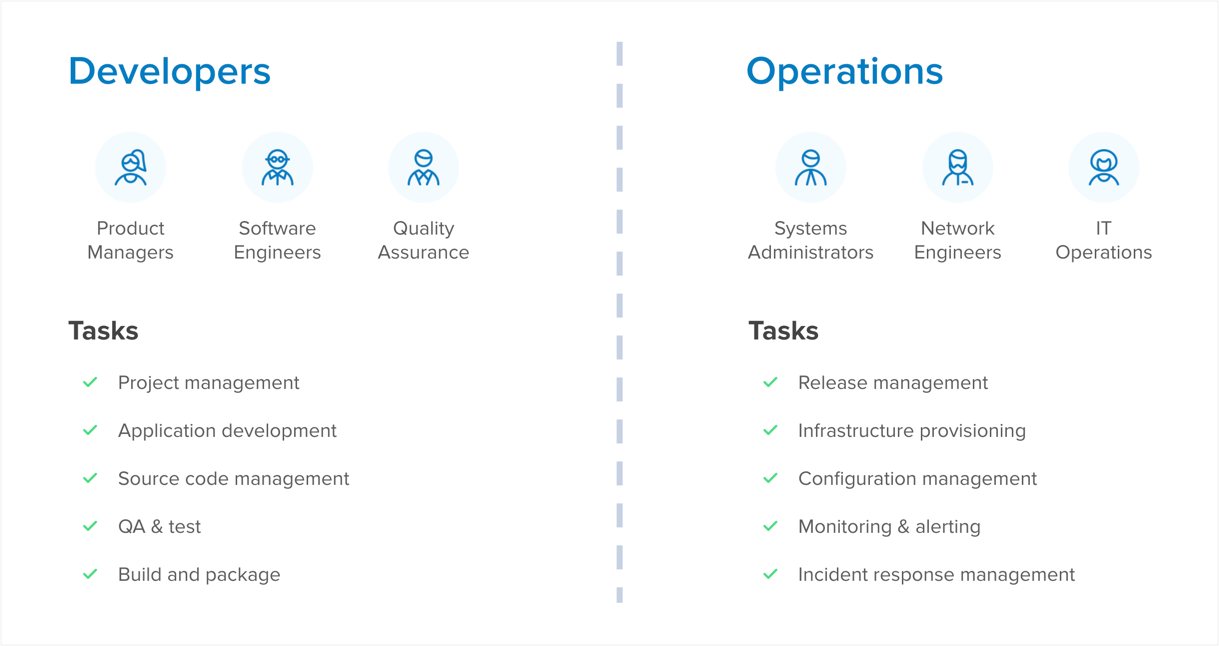 The rise of collaboration tools and the advent of virtualisation technologies in the cloud have helped bridge this gap. With Virtual Machines and Containers, local runtime environments can closely mirror production environments. Software development and delivery processes flow through event-driven actions connected to the source control, most commonly Git. The various checkpoints along the way of these Continuous Integration and Continuous Deployment (CI/CD) pipelines enable better collaboration (and less finger pointing). 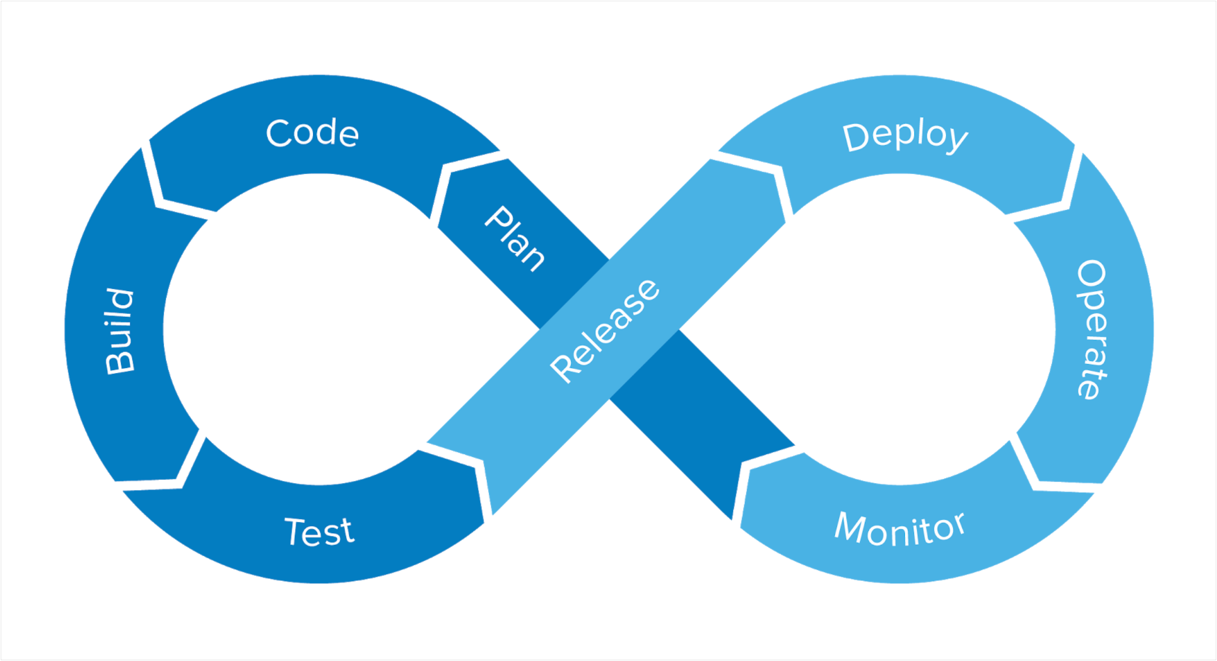 What Are the Benefits and Limitations of Multi-Cloud?