An ARP attack is difficult to detect, and once it's in place, the impact is impossible to ignore.

A hacker that successfully implements either ARP spoofing or ARP poisoning could gain control of every document on your network. You could be subject to spying, or your traffic could grind to a halt until you give the hacker what's requested for ransom.

We'll walk you through how an ARP attack works, and we'll give you a few solutions you can implement right away to keep your server safe. 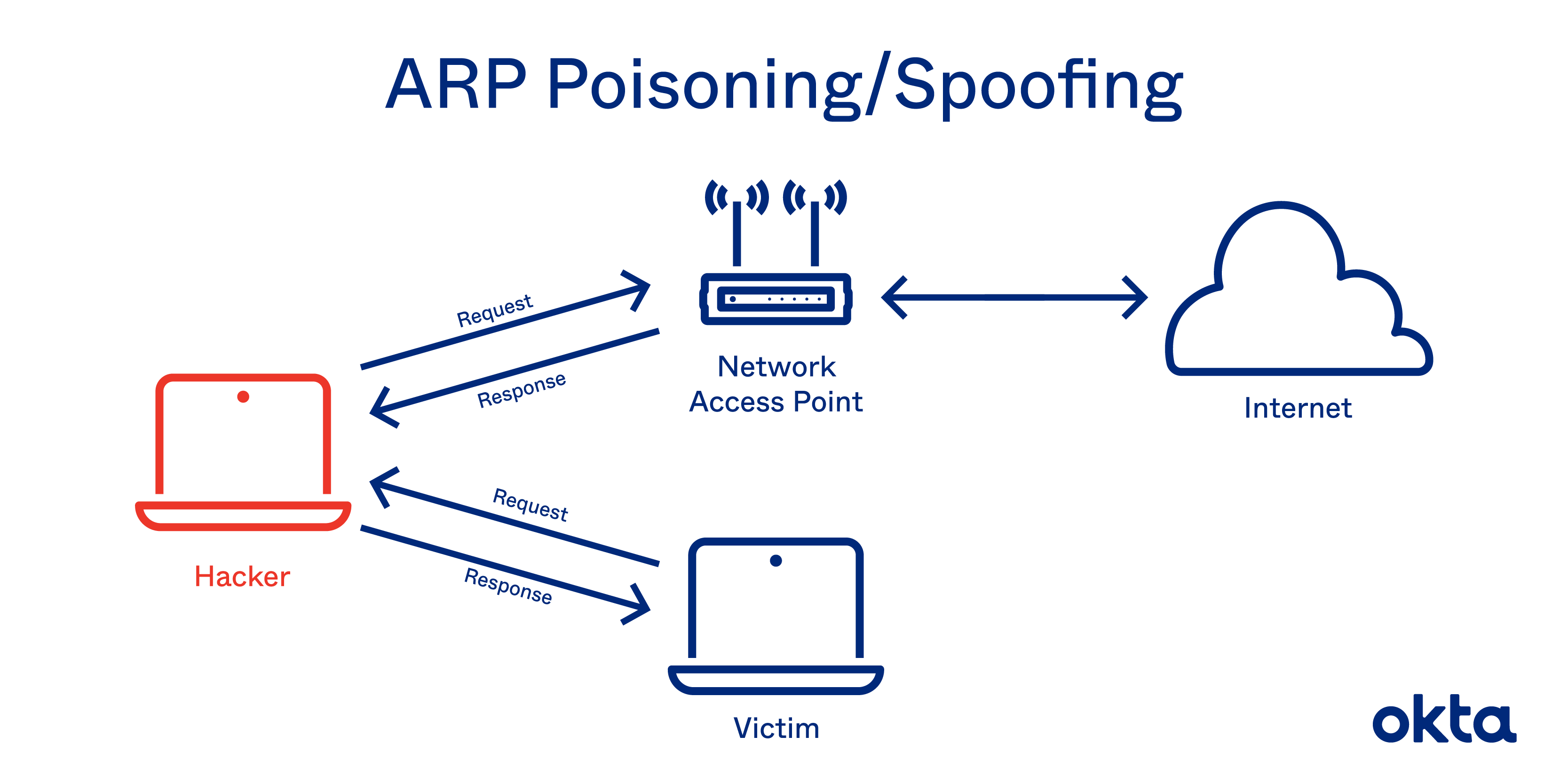 What Is an ARP?

In 2001, developers introduced the address resolution protocol (ARP) to Unix developers. At the time, they described it as a "workhorse" that could establish IP-level connections to new hosts.

The work is critical, especially if your network is constantly growing, and you need a way to add new functionality without authorising each request yourself.

The basis of ARP is media access control (MAC). As experts explain, an MAC is a unique, hardware-level address of an ethernet network interface card (NIC). These numbers are assigned at the factory, although they can be changed by software.

In theory, an ARP should:

This functionality saves network administrators a lot of time. Requests are handled behind the scenes, and the network does all the cleanup required. But dangers exist.

A malicious developer, hoping to gain access to important data, could expose vulnerabilities and sneak inside, and you may never know it's happening.

The goal is to link a hacker's MAC with the LAN. The result means any traffic sent to the compromised LAN will head to the attacker instead.

At the end of a successful ARP attack, a hacker can:

If a hacker wants to take over an end host, the work must be done quickly. ARP processes expire within about 60 seconds. But on a network, requests can linger for up to 4 hours. That leaves plenty of time for a hacker to both contemplate and execute an attack.

Speed, functionality, and autonomy were the goals when ARP was developed. The protocol wasn't made with security in mind, and it's proven very easy to spoof and tweak for malicious ends.

A hacker needs just a few tools to make this work.

ARP is stateless, and networks tend to cache ARP replies. The longer they linger, the more dangerous they become. One leftover reply could be used in the next attack, which leads to ARP poisoning.

No method of identity proofing exists in a traditional ARP system. Hosts can't determine if packets are authentic, and they can't even determine where they came from.

Hackers use a predictable series of steps to take over a LAN. They send a spoofed ARP packet, they send a request that connects to the spoof, and they take over. The request is broadcast to all computers on the LAN, and control is complete.

Network administrators can use two techniques to detect ARP spoofing.

Encryption may be helpful. If a hacker digs into your system and gets only garbled text with no decode key, the damage is limited. But you must apply encryption consistently for full protection.

Use of a VPN could be an exceptional source of protection. Devices connect through an encrypted tunnel, and all communication is immediately encrypted.

Plenty of companies provide monitoring programs you can use to both oversee your network and spot ARP problems.

These are common solutions:

We know you're required to keep your systems safe and secure. We also know you may be unsure of where to begin and what steps to take right now. We can help. Discover how Okta can help prevent ARP poisoning attacks.