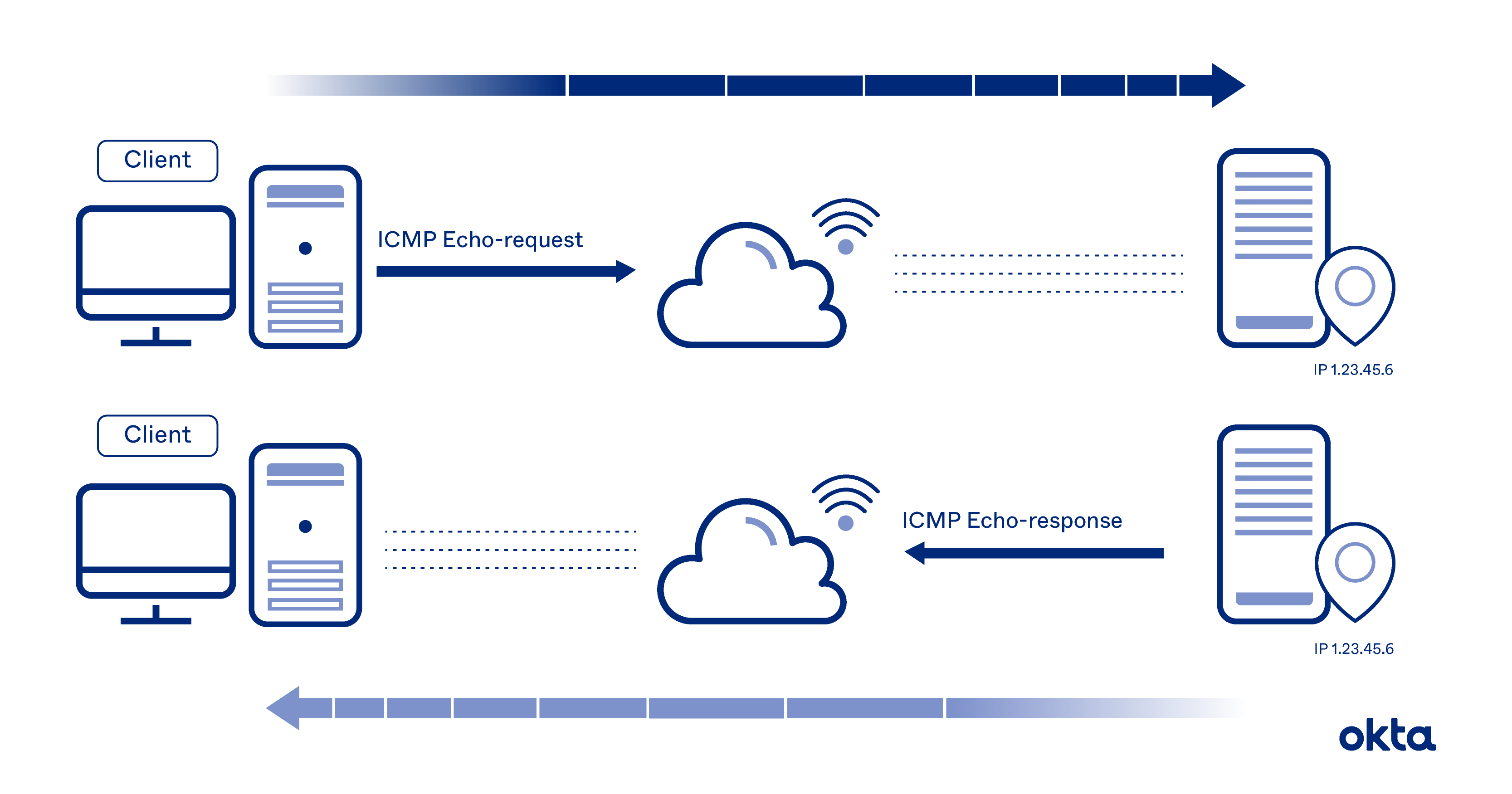 In a hacker's hands, an ICMP can lead to distributed denial-of-service (DDoS) attacks. There is no known defense against a hack like this, researchers say. Prevention is your best bet.