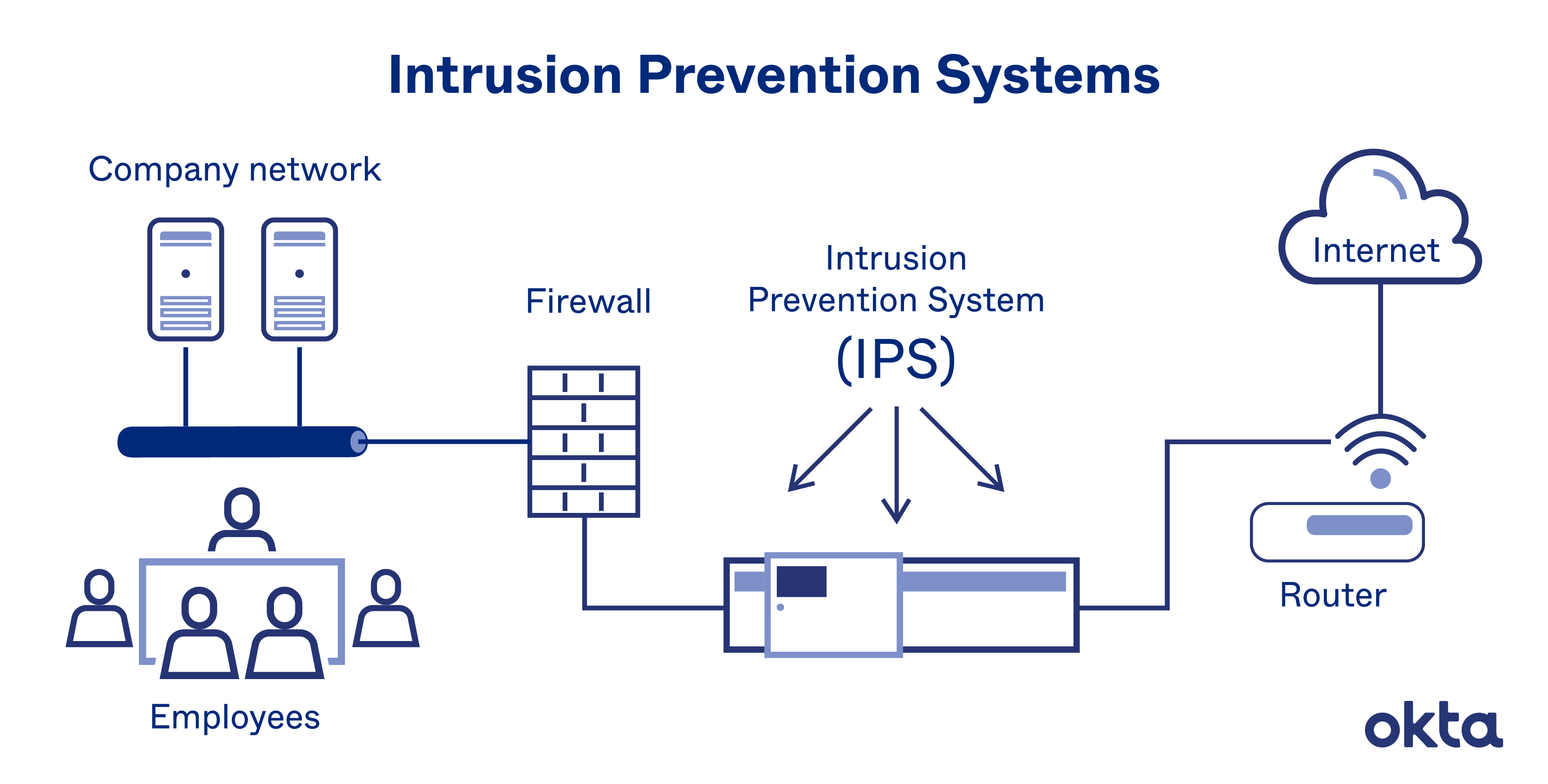 Working in today's IT environment is incredibly stressful. Nearly 30 per cent of survey respondents said they've dealt with illnesses related to stress. And 40 per cent said they missed time with their families due to work.

One dashboard offers a complete look at the state of security for the enterprise, and alerts come in through a unified platform as well. For those weary of too many logins, a UTM could be an ideal solution.