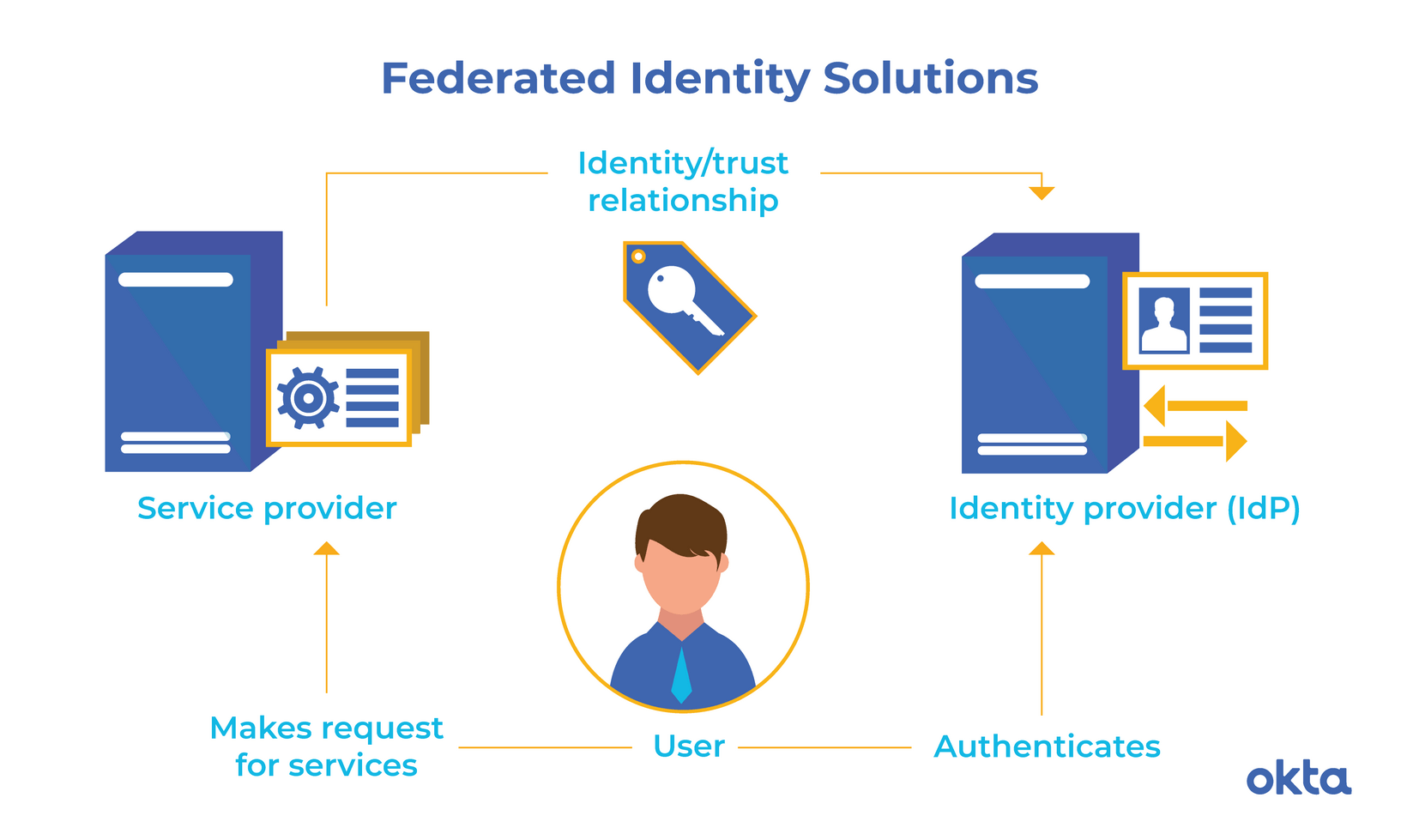 Currently, the National Cybersecurity Centre of Excellence and the National Strategy for Trusted Identities in Cyberspace National Program Office are collaborating on a Privacy-Enhanced Identity Federation project. When complete, the team will release a set of standards companies can use for federated identity. No release date is available quite yet.