Token-based authentication is a protocol which allows users to verify their identity, and in return receive a unique access token. During the life of the token, users then access the website or app that the token has been issued for, rather than having to re-enter credentials each time they go back to the same webpage, app, or any resource protected with that same token.

Let's dig in, so you can determine if tokens are right for you and your organisation.

A History of Authentication Tokens

Authentication and authorisation are different but related concepts. Before we had authentication tokens, we had passwords and servers. We used traditional methods to ensure that the right people had access to the right things at the right time. It wasn't always effective.

With token authentication, a secondary service verifies a server request. When verification is complete, the server issues a token and responds to the request.

All authentication tokens allow access, but each type works a little differently. 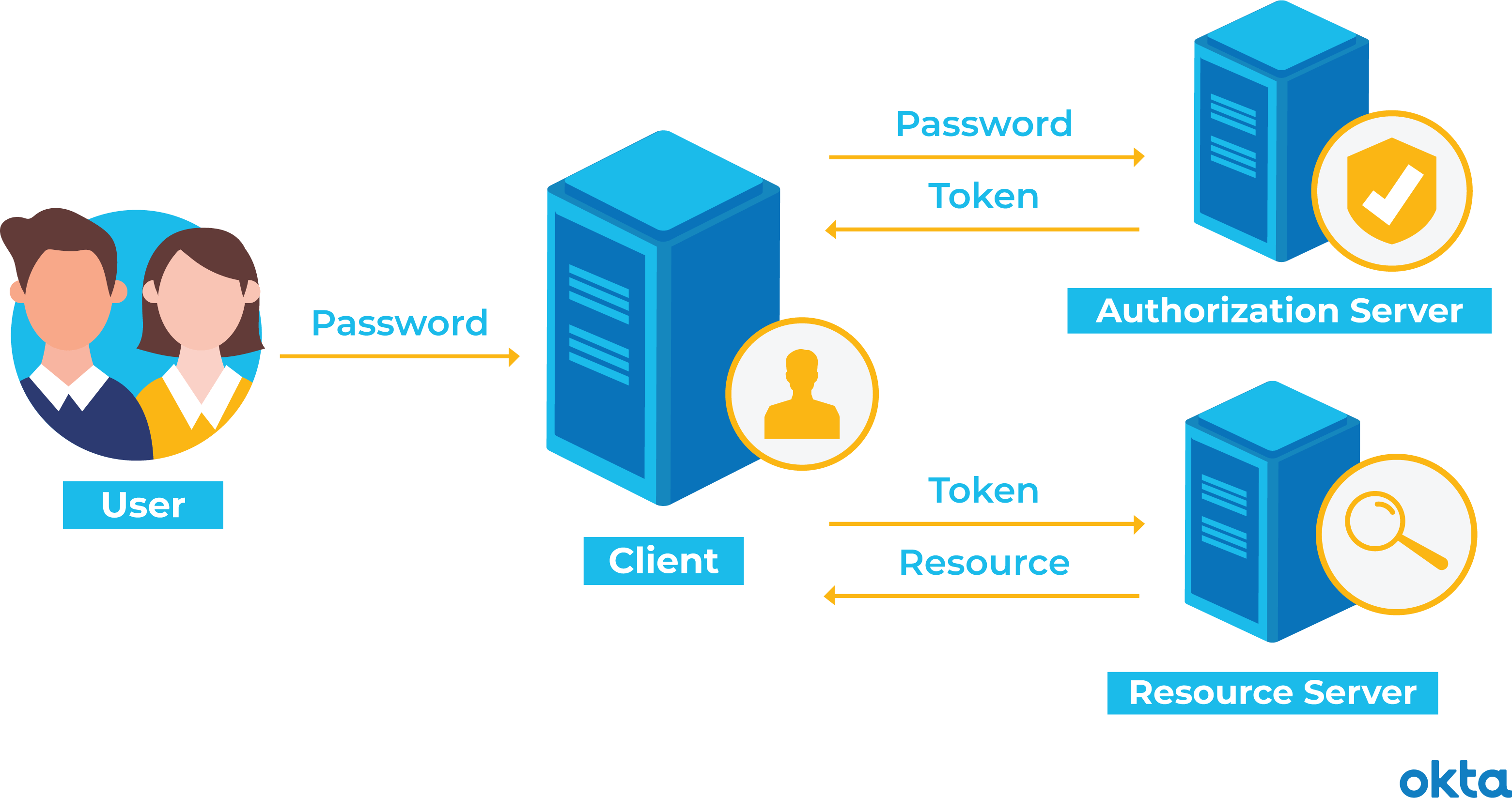 Why Should You Try Authorisation Tokens?

You've assessed your current strategy, and you think things are working just fine. Why should authorisation tokens become part of your systems? Very real benefits come to developers who take the plunge.

Authorisation tokens are good for administrators of systems that: