Getting long-time employees to accept new technology can be a tough task. Okta’s making the modernisation process faster and more seamless—allowing the FCC to spend more time on employee education.

When you’re responsible for the banking information of about two million license holders, strong security is non-negotiable. Okta’s identity management services help keep that information protected by adding an extra layer of security to the FCC’s cloud services. Plus, Okta’s pursuing FedRAMP certification, which ensures that cloud data is protected by an extremely high quality of security assessment, authorisation, and continuous monitoring. 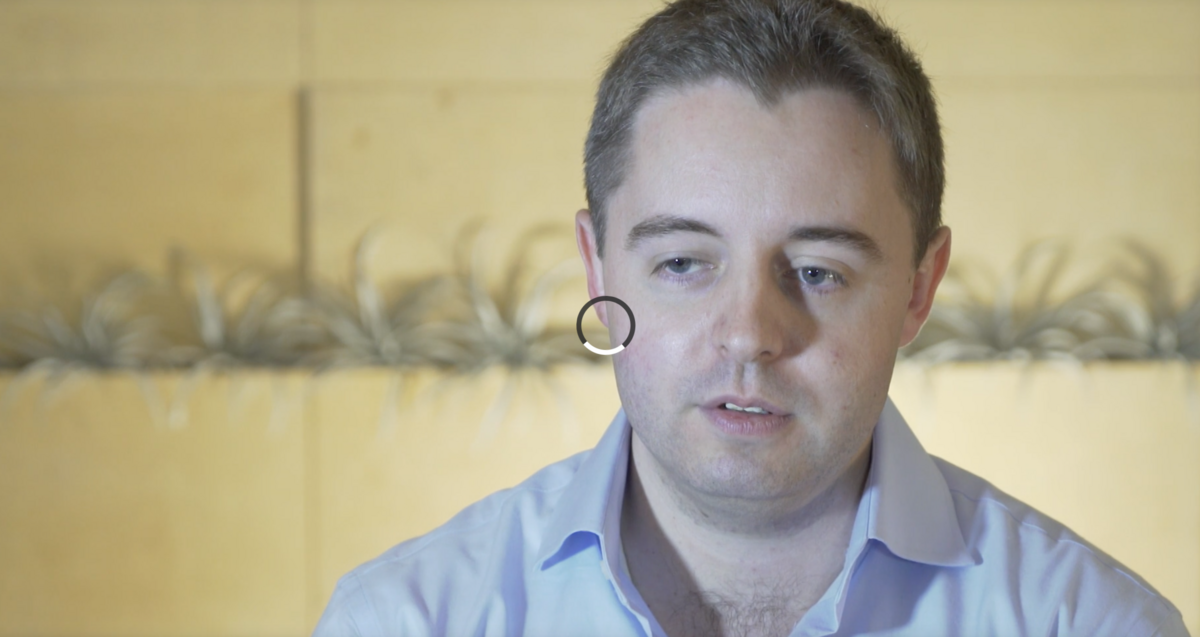 The Okta Identity Cloud is a major player in the FCC’s massive modernisation effort. Find out how the 100 percent cloud-hosted identity management provider with thousands of pre-integrated apps eases the FCC’s modernisation for everyone involved.

With the vision and guidance of CIO David Bray and senior strategic advisor Tony Summerlin, the FCC decided to modernise their technology, and bring on Dustin Laun and Byron Caswell as consultants to help tackle the challenge. Both Laun and Caswell are now technology and security advisors for innovation working with the FCC.

“We looked at transforming the way the FCC delivers citizen-centric services and accelerating a path to the cloud, really to improve the scalability, security, and agility of the overall IT organisation,” says Caswell.

Moving to cloud-based technology seemed like an obvious way to accomplish the FCC’s modernisation goals. Laun says their solution was to use an “80-15-5 model,” meaning 80% of their new tech would be platform-based, 15% would be add-ons designed to fill gaps in the platforms, and 5% would be developed from scratch.

By using Okta Multi-Factor Authentication (MFA), the FCC has also been able to improve their security—which is particularly critical because the agency holds a lot of sensitive information, including their license holders’ financial and banking details. Since it works seamlessly with their other cloud products and keeps all of the individual pieces secure, Caswell has found Okta MFA to be the perfect solution. Okta is also pursuing FedRAMP certification. This means that FCC's tenant is in a FedRamp compliant cell--which includes government-wide controls and compliance processes that ensure an extremely high quality of security assessment, authorisation, and continuous monitoring for cloud solutions. 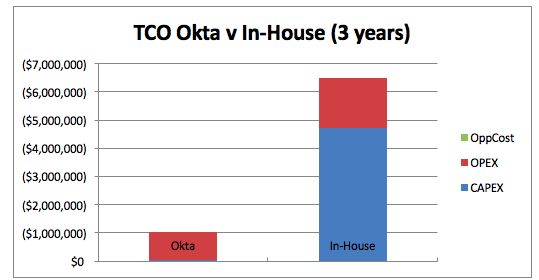 No matter what kind of work you do, when you have a lot of employees who have been doing things a certain way for years, they don’t usually welcome change. Add 800 to 900 lawyers to the mix, and your workforce will reach a whole new level of debate, discussion, and (let’s face it) resistance. This is exactly what the FCC experienced when they started the modernisation process.

Quick and painless is exactly how Laun defines a successful modernisation effort.