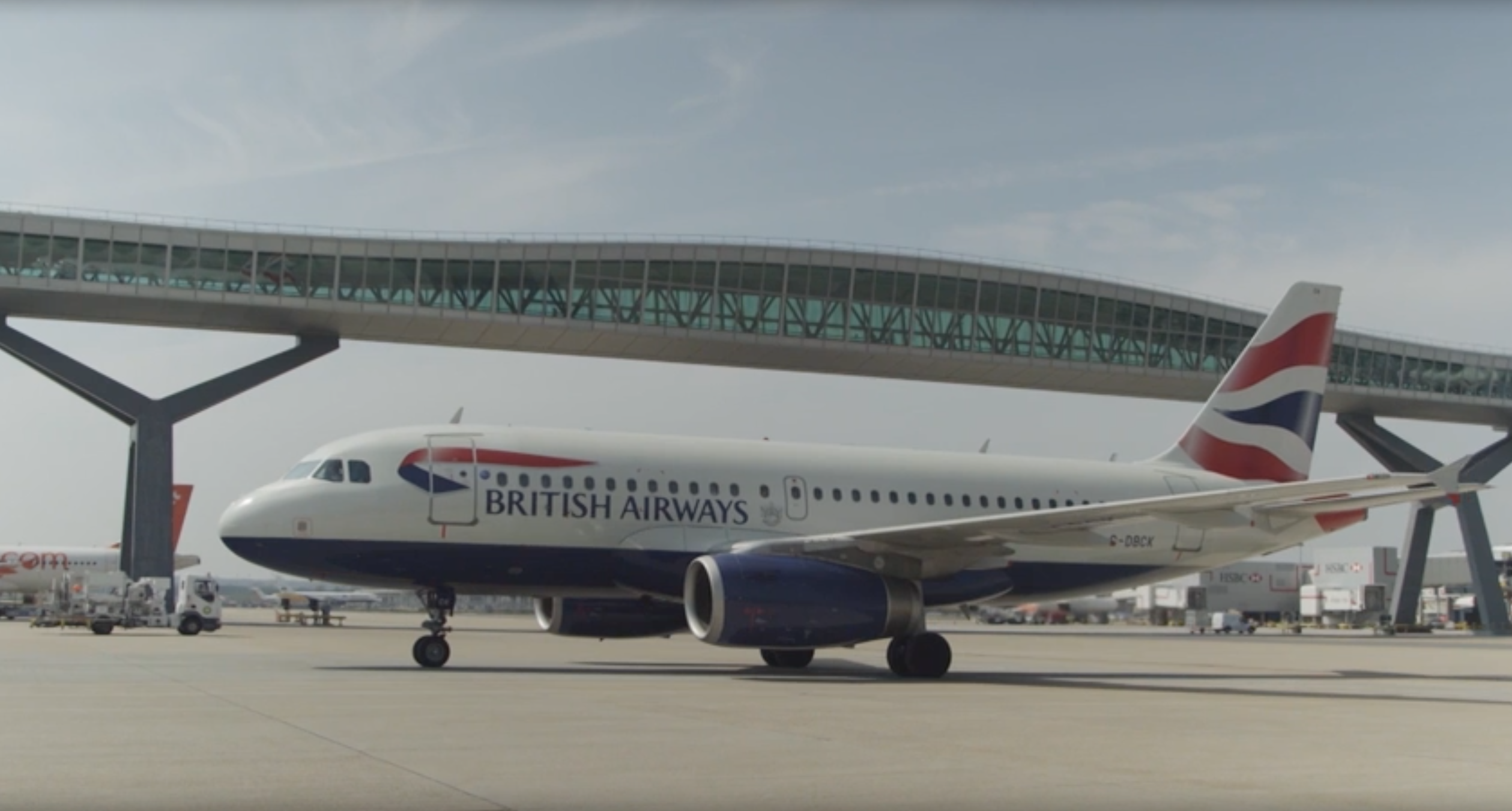 IT plays an important part in ensuring that the passenger experience is fantastic and innovative while also maintaining tight security, efficient operations, and seamless lines of communication. IT has a hand in everything from improving bag-drop systems to speeding passengers through immigration and security. To handle those needs, Gatwick developed complex, specialised technology systems including an extensive CCTV network, biometric scanning interfaces, airfield management and departure sequencing systems housed in three on-premise data centres.

When Michael Ibbitson, CIO of Gatwick Airport, arrived on the job in May of 2012, he was faced with plans for a new data centre—which he promptly rejected. Instead, Gatwick began moving IT operations to the cloud, sharing real-time flight status with all 25,000 airport workers (not just those behind the Gatwick firewall) and implementing a bring-your-own-device (BYOD) policy for its 2,600 employees.

Ibbitson’s proposal put communication at the centre of the strategy, giving airport workers a renewed ability to respond to threats and work efficiently. “For employees, we want to make their experience of IT fantastic,” Ibbitson explains. “By doing that, we believe they’ll ensure passengers get a fantastic experience as well.”

A BYOD programme followed, which now includes 2,000 devices with SSO integration built in. “What’s great about using Okta is that you don’t need a thick client,” Ibbitson says. “All you need is a Mac with a Web browser or a tablet on the airfield.” These changes have freed IT to concentrate on customer experience, integration, and services.

Looking ahead, Okta enables Gatwick’s team to build new tools that otherwise wouldn’t have been possible. Ibbitson summarises it neatly: “There’s lots of future power involved in what we’re doing." 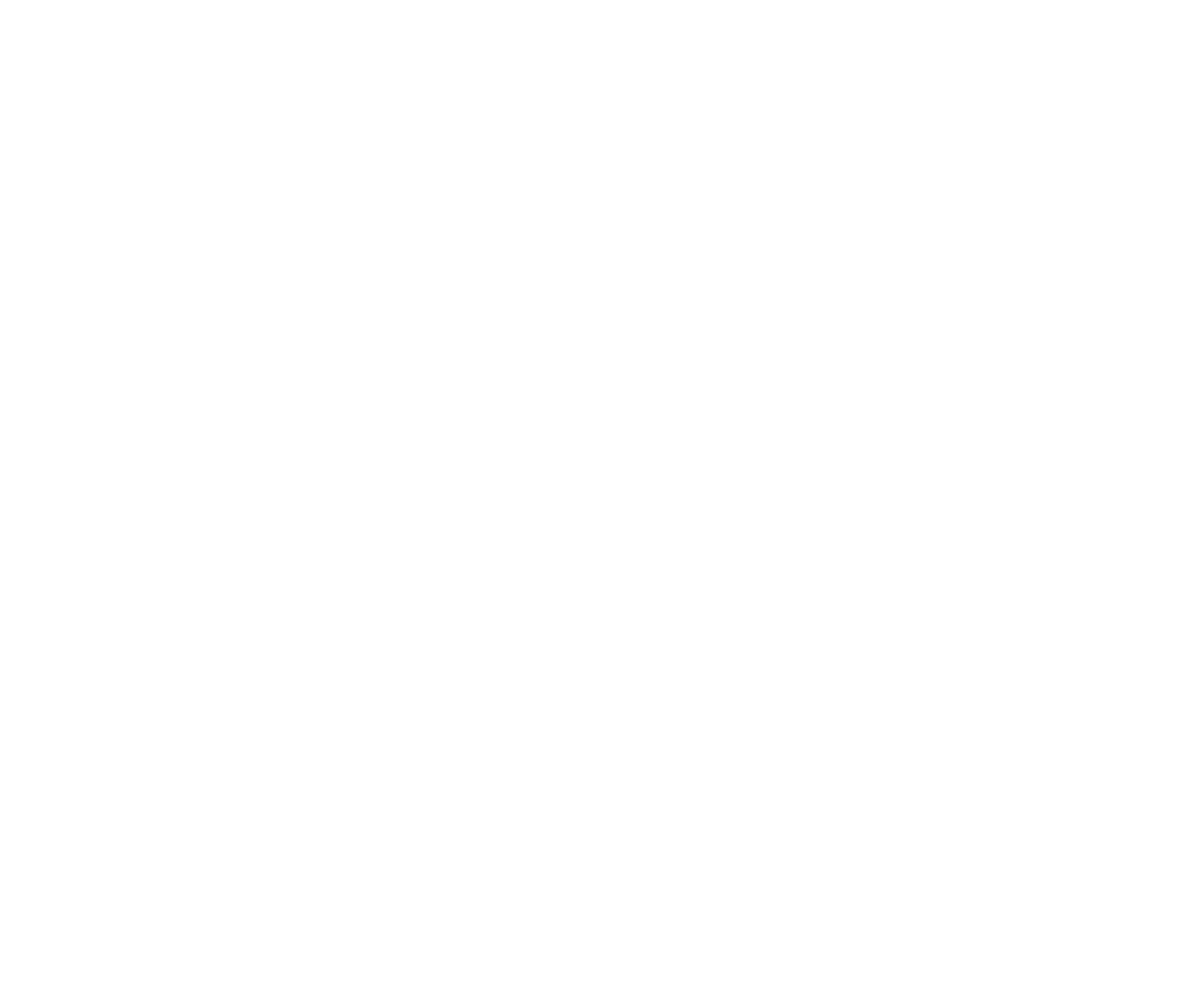 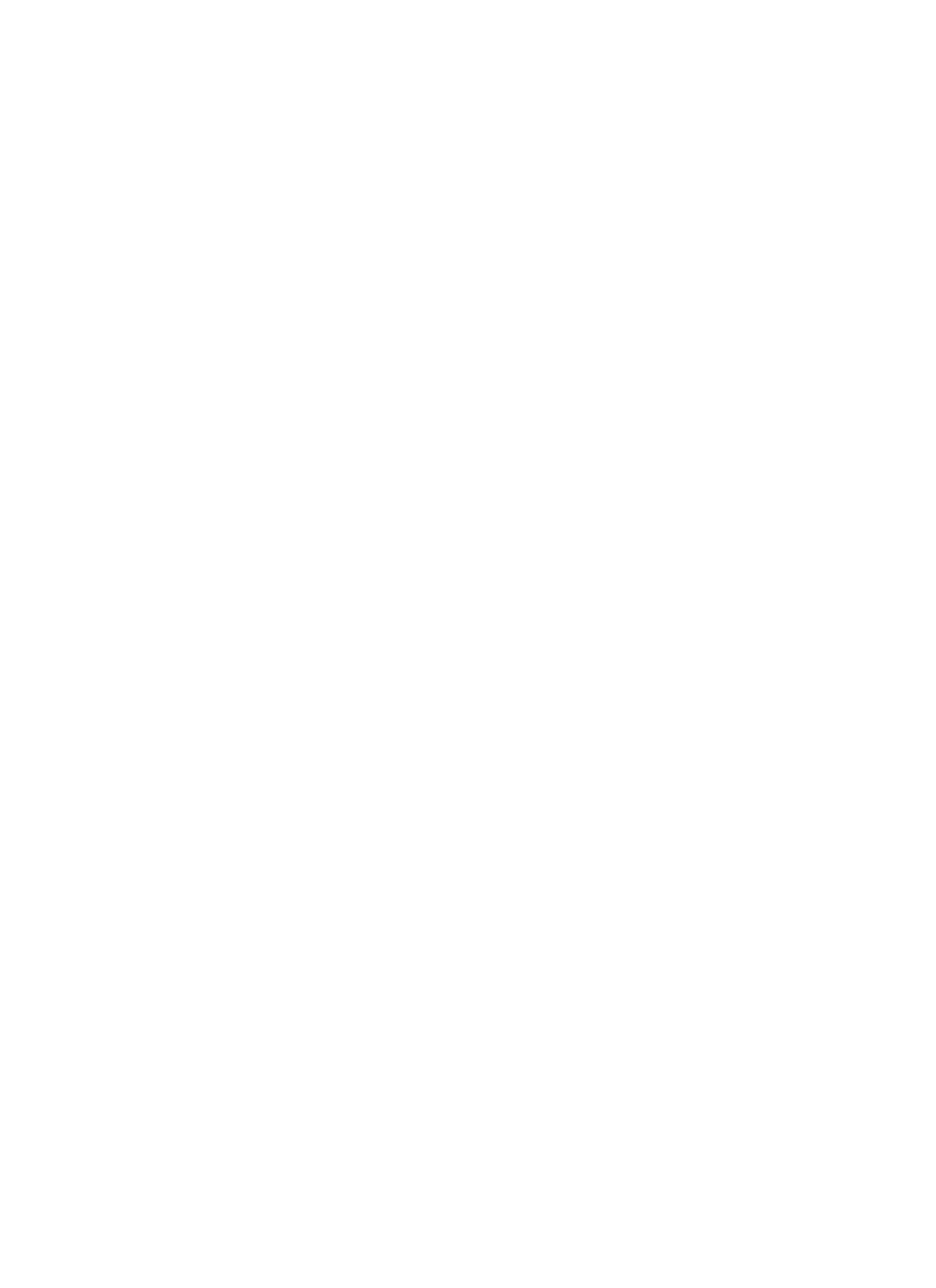