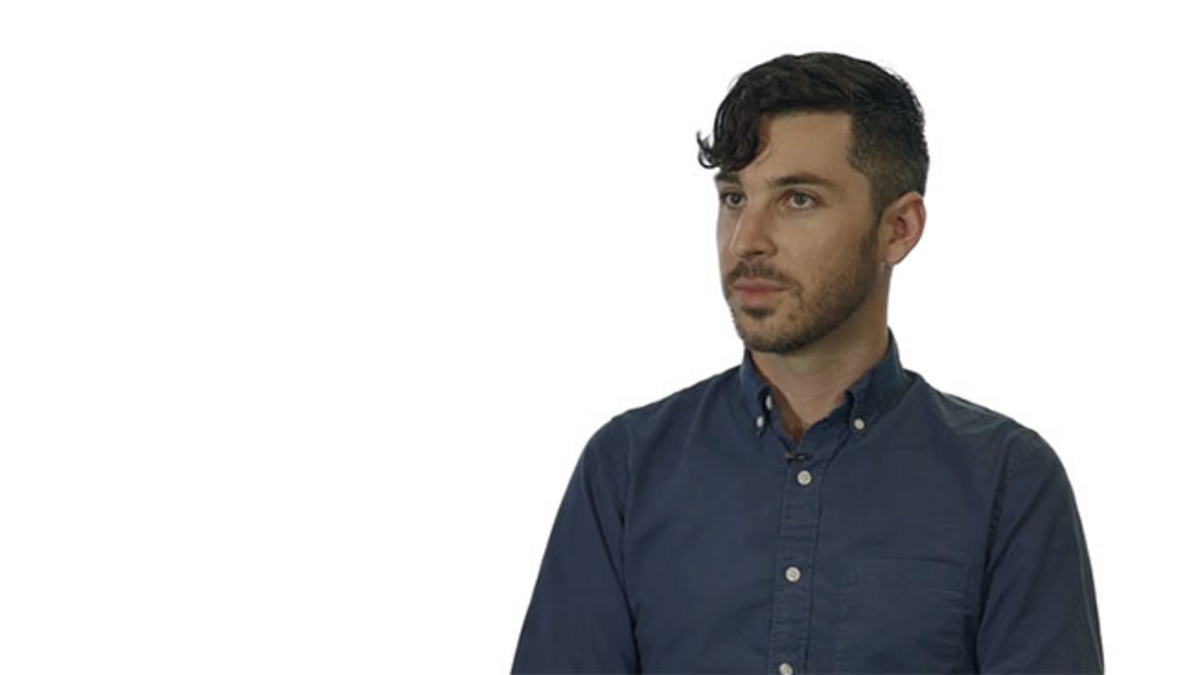 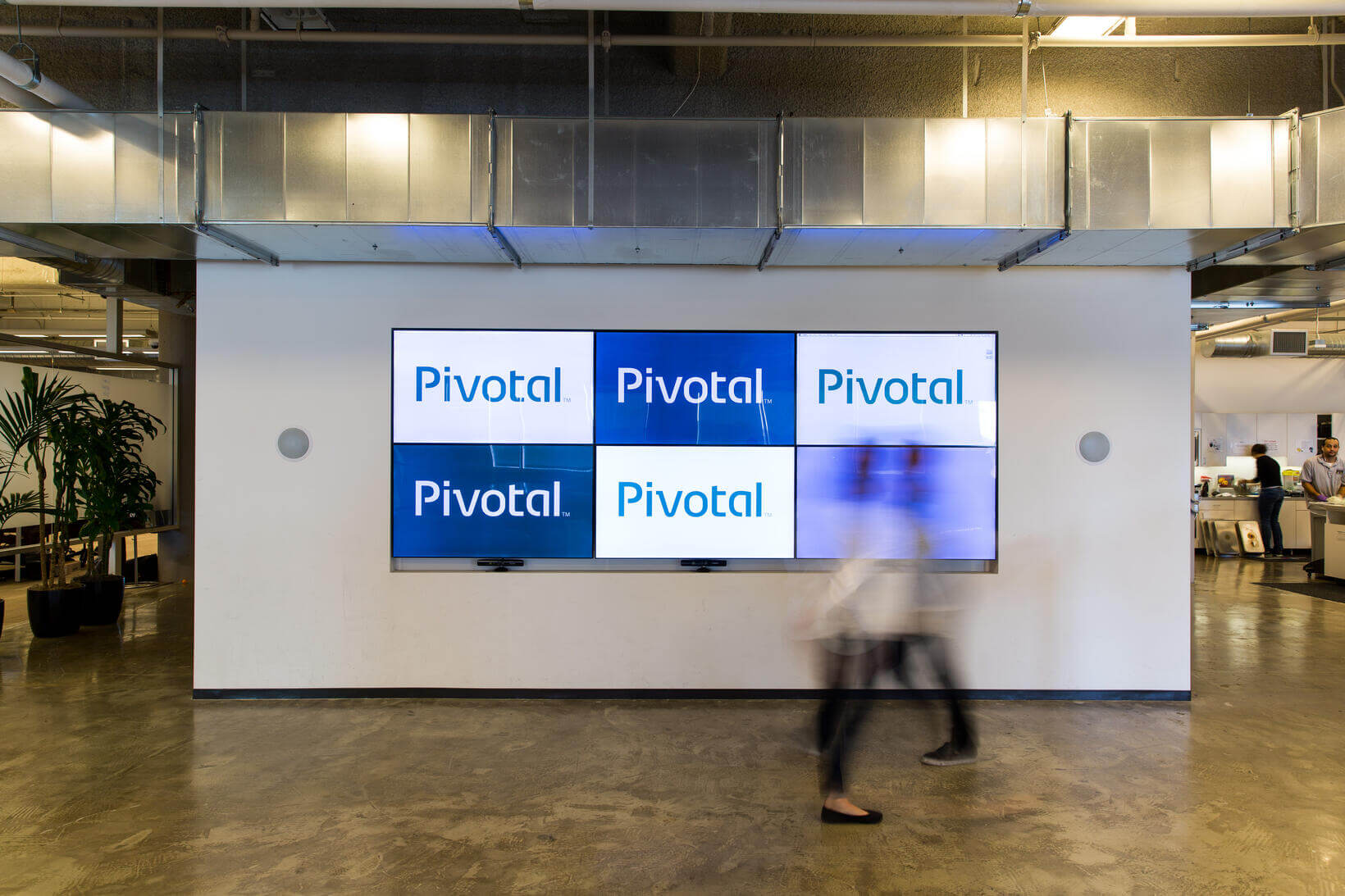 When the team first looked at Okta in 2013, Universal Directory immediately caught their attention, along with Okta’s Provisioning solution. With a single master for profile information, an extensible network of provisioning integrations and lifecycle management features, they realised they could completely automate provisioning tasks.

That kind of efficiency and security makes a big difference for the business. Deeb estimates that Pivotal realises annual benefits of $400K in security improvements, $1M in productivity, and $300K in IT efficiency. Before Okta, password resets were a $200K problem. Today, they hardly happen. And the 800 hours each year spent maintaining and synchronising multiple user stores? That task has been delegated to the robots also.

True to its cutting-edge mindset, Pivotal still builds many of its own tools and Okta integrations. The two companies maintain an animated dialogue, with Pivotal suggesting directions they’d like to see Okta go, and Okta rising to the occasion.