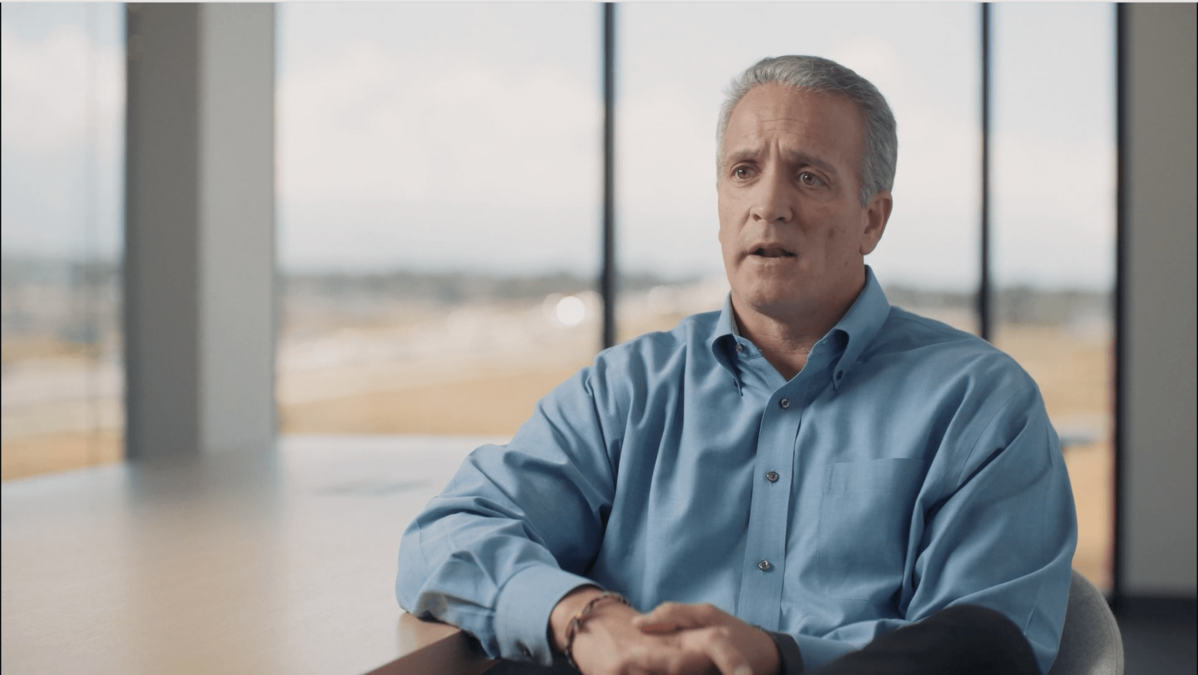 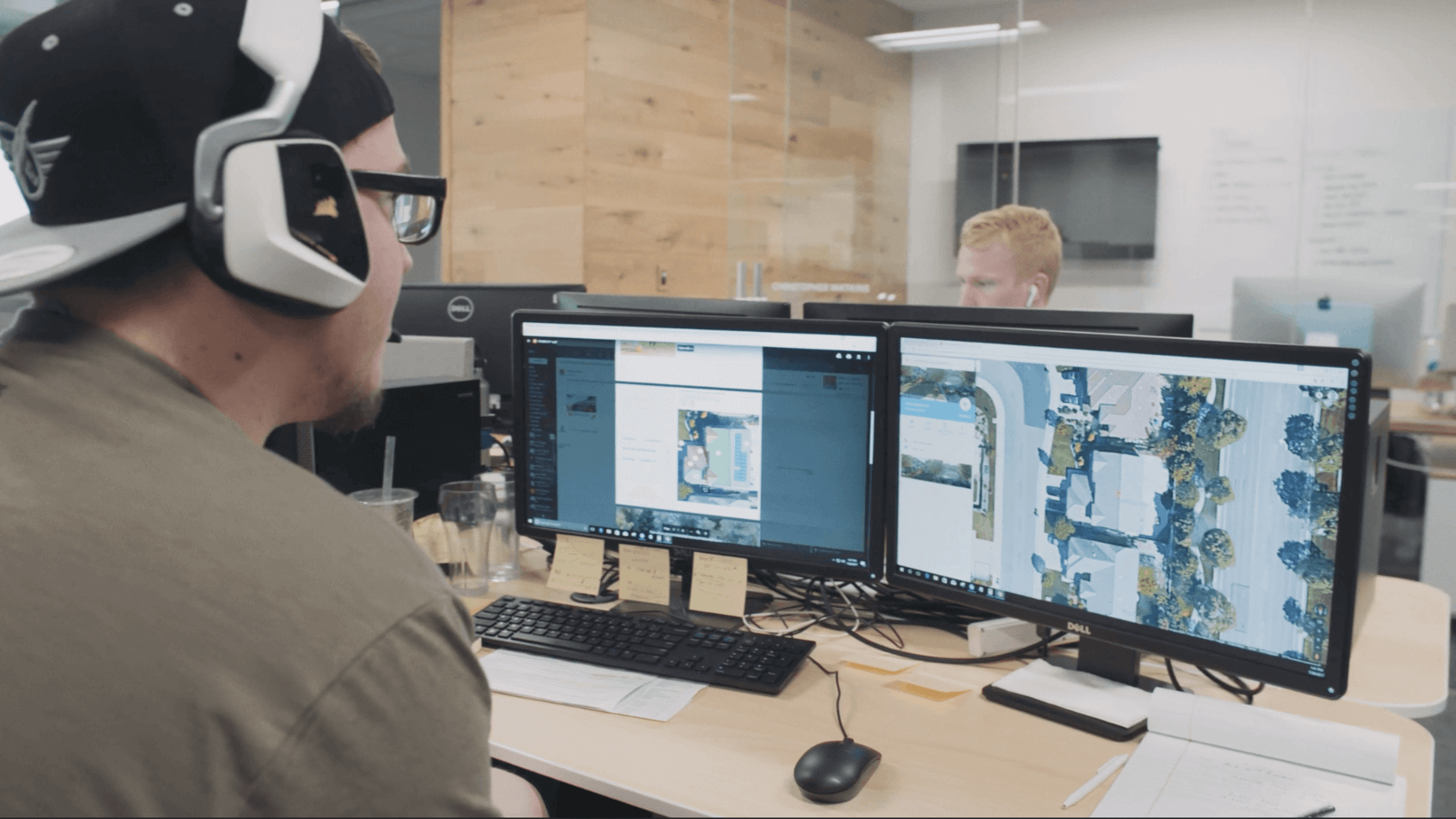 The company falls into an interesting middle ground. With 4,500 employees, it’s not exactly a startup, but also doesn’t face many of the inherent restrictions that enterprises face. In the beginning, according to Mike Hincks, director of IT infrastructure, the company relied on traditional, on-prem data centres and systems. But in 2015 Vivint Solar leaders shifted mentalities and decided to run their business a little differently.

To meet the sales team’s increasing demands for dependable, mobile technology, the IT team looked to the cloud. Company leadership recognised the benefits, as well. “Something changes in our industry every day,” says Trout, “whether that’s a new state regulation, a new federal tariff, or an opportunity for customers to change their technologies. That means we have to add new capabilities constantly, develop custom solutions quicker, and configure SaaS offerings faster. The cloud plays into all of that.”

The die was cast. As the company unloaded more on-prem infrastructure and maintenance responsibilities, it realised enormous cost savings. IT staff also became free to focus on core business initiatives, rather than on keeping email up and running.

When it comes time for someone to leave the company, the Okta-Workday integration greatly simplifies the process of deprovisioning access across company applications. “That element has really been our largest time savings, in terms of identity management and authorisation,” says Trout. “As you can imagine in a direct sales model, we have a fair number of sales reps who go in and out of the company relatively quickly.”

For the IT team, the transition to using Workday as a Master has been supremely stress-free. Hincks appreciates the way they could gradually minimise their provisioning effort in AD, switching from AD-mastered users to Workday-mastered users as part of their strategy. “Okta plugs into what you have and then you can replace it over time,” he says. Okta’s deep integration with AD gives Vivint Solar the power of Microsoft Active Directory without any user administration. “Okta takes care of that for us,” says Hincks. 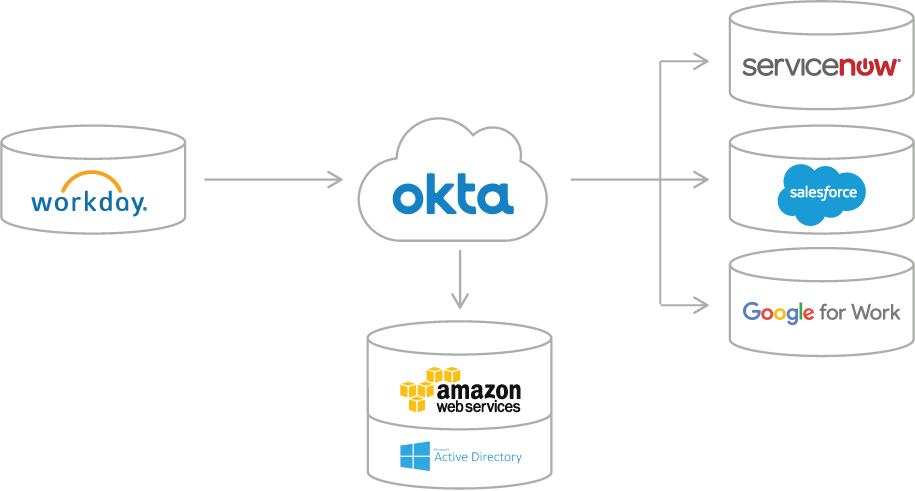 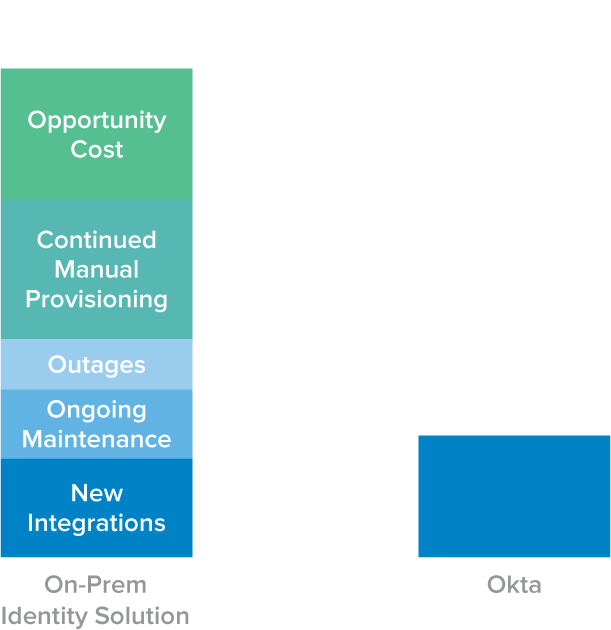