Congrats to our Chief Financial Officer Bill Losch, One of the Bay Area’s Top CFOs 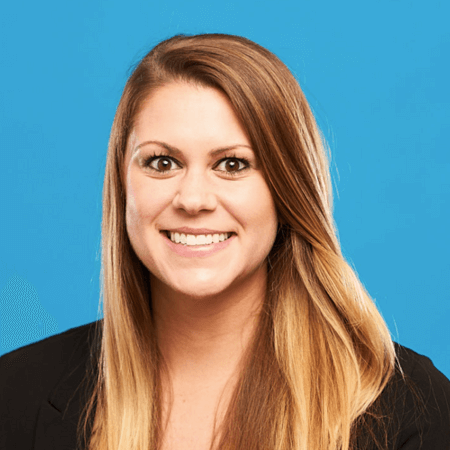 We’re thrilled to announce Bill Losch, Okta’s Chief Financial Officer, was named a finalist in the San Francisco Business Times’ 2019 Bay Area CFO of the Year Awards, presented in partnership with Larkin Street Youth Services, an organization working to end homelessness for young people. The list recognizes CFOs who have made outstanding contributions over the past year, both to their company’s success as well as to the Bay Area community, and we are proud to see Bill included.

Since joining the team in 2013, Bill has played a key role in helping us achieve our vision to enable any organization to use any technology by successfully driving Okta’s financial strategy. He was especially instrumental in the success of our Series D, E and F funding rounds. Thanks to his efforts, Okta was able to raise over $177.5 million in funding from venture capital firms like Andreessen Horowitz, Sequoia Capital, Greylock Partners and Khosla Ventures. He led us through another milestone when Okta made its debut on the public market in April 2017, and has subsequently supported over two years of strong market performance.

But Bill’s impact isn’t limited to our finances. He has also had a tremendous influence on the success of Okta for Good, our social impact program. In 2016, Bill helped make it possible for Okta to take the 1% Pledge, which commits 1% of our time, product and equity to the community. Bill also helped establish the Okta for Good Fund, which is dedicated to strengthening the connections between people, technology and the community. Since the fund was created in 2017, it has already provided support to organizations like NetHope and FastForward that help nonprofits scale and implement technology. Most recently, the Okta for Good Fund announced it will commit $500,000 to Tipping Point Community over the next few years to address poverty and homelessness in the Bay Area.

Bill carries this same dedication to the community outside of the workplace and into his personal life. He and his wife Susanne are deeply committed to helping solve affordable housing and youth homelessness in the Bay Area. They have partnered with a number of organizations that address the immediate and long-term needs of Bay Area youth as well as the underlying issues contributing to homelessness.

We express our gratitude to Bill for all his contributions to Okta and our community. Congratulations for being recognized as one of the Bay Area’s top CFOs of 2019!

Laura manages Okta’s corporate communications, supporting executive, partner and customer communications. Prior to joining Okta, Laura was an account supervisor at Nectar Communications, a B2B PR agency in San Francisco, working with clients including Salesforce, Autodesk, and Google Glass. Previously, Laura also worked at PR agencies Airfoil Group and Mindshare PR, and got her start in PR at an auto tech startup in Detroit.

Laura is from the metro Detroit area and has lived in San Francisco for the last six years.