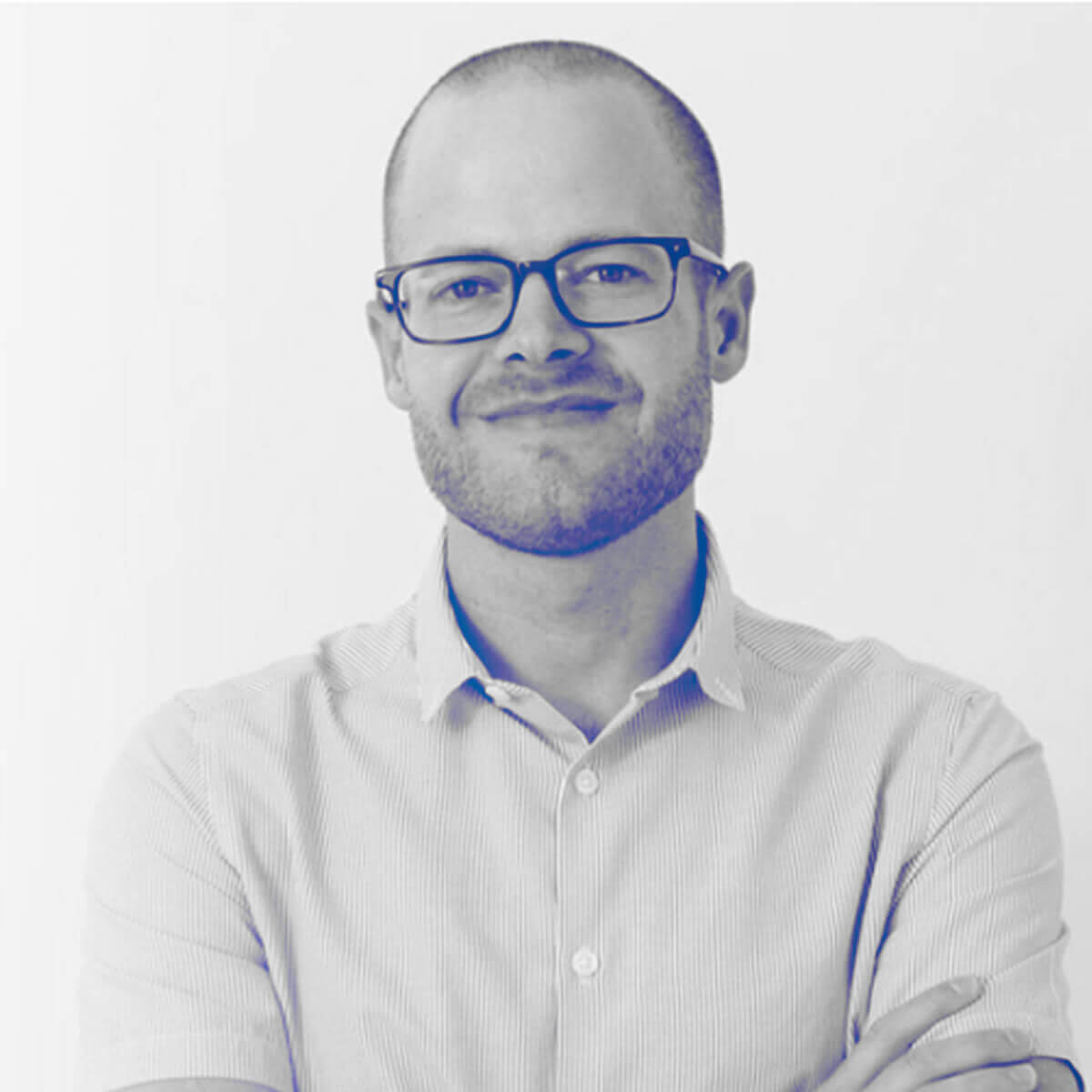 Director of Product and Customers
Expensify

In tech, doing the best work often means doing the least work — finding the simplest solution to a problem rather than overcomplicating it or slowing down because you're overthinking. The best solution is often the most simple solution.

As the Director of Product and Customers at Expensify, Jason is driven by a passion for strengthening the relationship between users and product. Jason's pragmatic approach to growth and retention with a focus on customers and product has contributed to Expensify’s global success and propelled Expensify to the top of the industry.

Expensify has been a pioneer in the receipt and expense industry since day one. The company was the first to launch receipt optical character recognition in 2011 with patented SmartScan technology. Today, it is the only expense management app built for everyone, from global corporations to creative freelancers and Jason plays a critical role in this. Switching to Expensify cuts the total time spent on expense management in half and provides an impressive 598% ROI.

Jason also championed that Expensify build an integration that would be simple enough to be configured in a completely self-service way for both Okta and Expensify users. It was through this approach that Expensify has been able to address that the core security needs that customers are trying to solve. Giving authenticated users access to Expensify as fast as possible, and removing unauthorized users from Expensify as quickly as possible, which is especially important for an app like Expensify, where tens of thousands of dollars can be moved with the click of a button.

Why he’s an Up-and-Comer:

Jason's pragmatic and non-traditional approach to growth and retention through sales, success, and product is a major reason Expensify now boasts over 60,000 customers and six million users worldwide.

Jason is committed to delivering the best user experience and adding strategic value. Last year, Jason led the team in creating four updated plans – Track, Submit, Collect, and Control – that let any self-employed entrepreneur or global enterprise use Expensify in daily workflows. As a result, the company gained 10,000 new customers and one million new users and announced over 100% year-on-year revenue growth in 2018.

What’s your number one piece of advice for people just starting their tech careers?

Growing up, we're taught that doing your best work means doing the most work. Studying extra for a test, throwing in fancy flourishes to show off your knowledge, etc. In tech, doing the best work often means doing the least work — finding the simplest solution to a problem rather than overcomplicating it or slowing down because you're overthinking. The best solution is often the most simple solution.

Where do you see yourself in 10 years?

Hopefully in a similar place to where I'm at today, which is loving what I do. Working with product and customers has taught me that nothing is ever really "done," there are always improvements to make. So that's how I approach my life too, with a commitment to constant, iterative improvement.