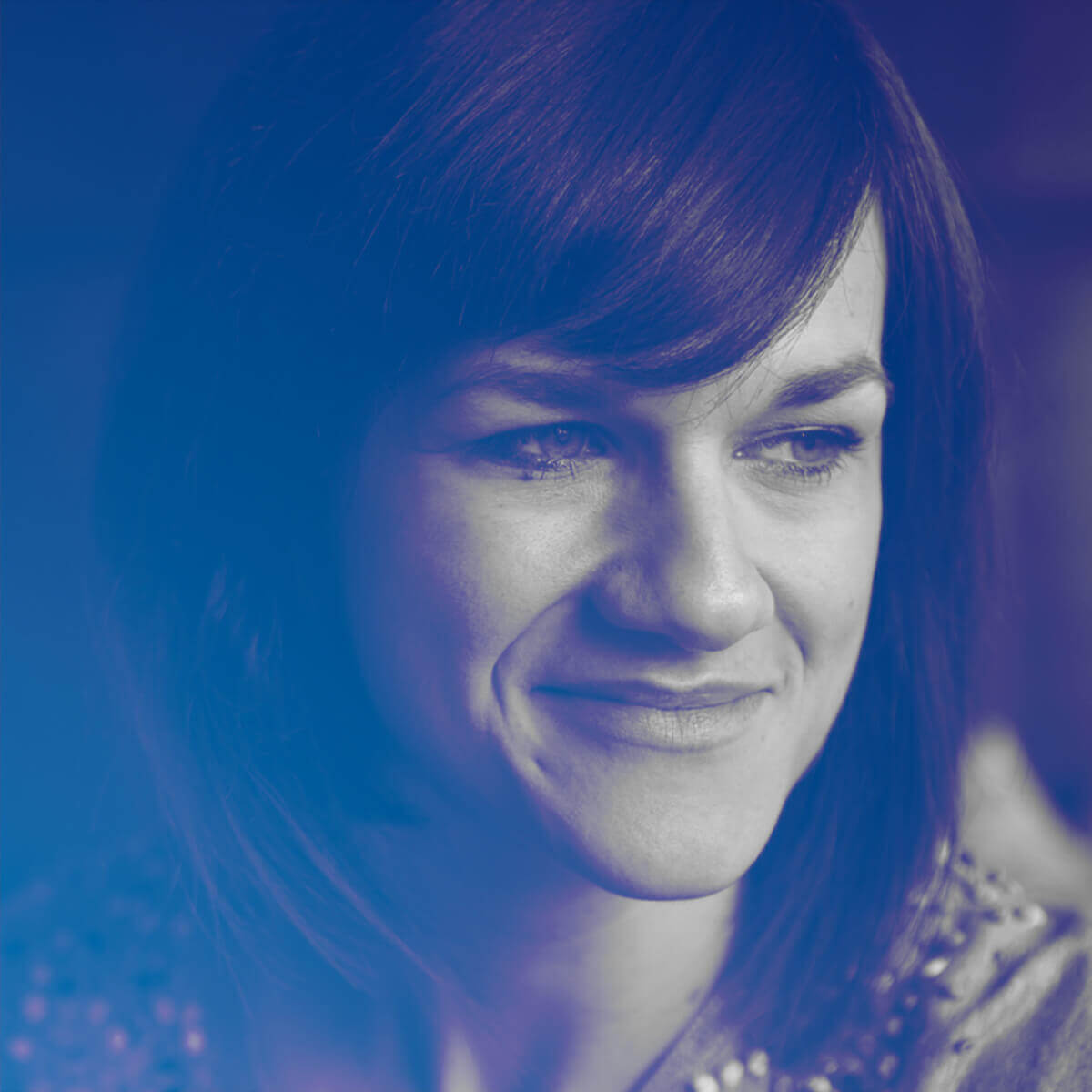 There is no better way to advance your skills than to own something that at first feels intimidating.

Vicky Volvovski is Head of Core Product and Platform at Zapier, the largest SaaS integration platform with more than 1,400 apps.

Vicky leads Zapier’s core platform and product, and has played a critical role in the company’s growth. As a member of the executive team, Vicky oversees teams working on two of Zapier’s main products: the company’s workflow automation builder, used by 3 million users around the world, and Zapier’s developer platform, which is connected to 1,400 apps.

Vicky has continually helped the company to evolve its platform over the past several years. Under her leadership, Zapier began treating the platform as an individual product and staffed it accordingly. As a result, it evolved from plug-and-play, to a command-line interface tool, to its current hybrid state that combines the best professional development service with ease of use.

Partners and integrations on Zapier have grown steadily over the past few years thanks to Vicky’s leadership, making Zapier the market leader in workflow automation.

Why she’s an Up-and-Comer:

Prior to her role as a product leader, Vicky helped to grow the company's support organization and built Zapier's first internal issue tracking system.

Vicky also recognizes the importance of diverse contributions. Traditional platform teams are predominantly staffed by engineers, but Vicky brought in perspectives from product, user experience, and user research. Much of the work behind the scenes is performed by this well-rounded group — and by leveraging different areas of expertise, Vicky’s team helped Zapier truly understand and help the developer community. As such, they developed a satisfying developer experience and created a tight feedback loop, ultimately building a product that empowers developers and inspires them to embrace automation at work.

What’s your number one piece of advice for people just starting their tech careers?

Volunteer to tackle problems that are hard to solve. Even if you don't have the answer, or have no idea how to find the answer, just get started. Find people who can support and help you, research topics that you aren't comfortable with, and ask a million questions. There is no better way to advance your skills than to own something that at first feels intimidating.

Volunteer to tackle problems that are hard to solve. Even if you don't have the answer, or have no idea how to find the answer, just get started.

Where do you see yourself in 10 years?

I have my next week and week after planned — plus a few more after that — but as for 10 years out, I'm not yet sure. What I know is that I want to continue to help solve tough, challenging problems in a company that makes a product that genuinely betters the lives of its customers. If I can do that over the next 10 years and grow not only my career but those of the people I work alongside, I'll be proud of where I've ended up.