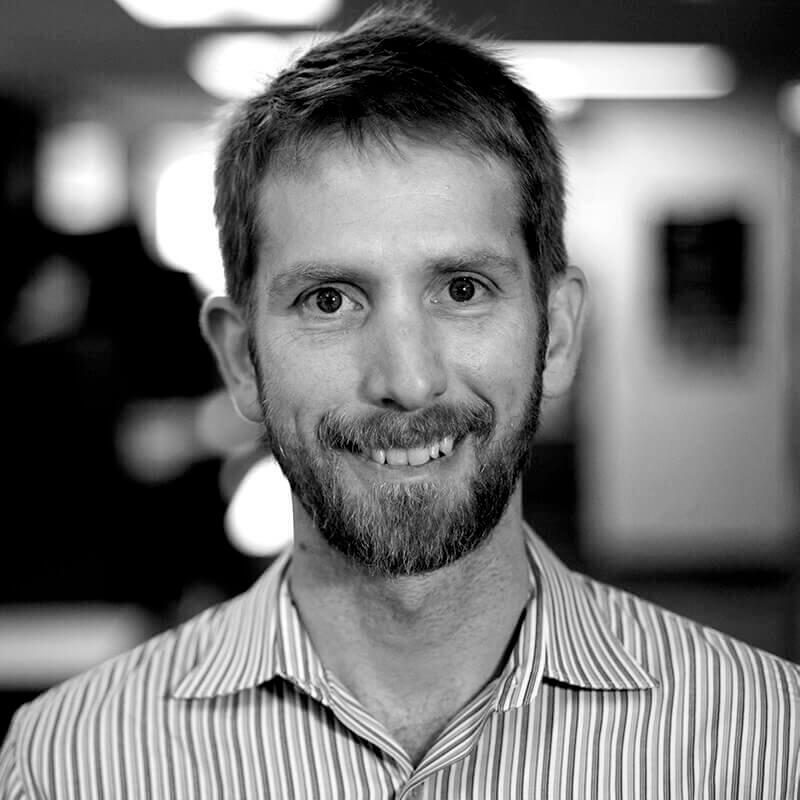 Scott’s advice for the next generation of up and coming tech leaders:

"Today’s leaders in the world of tech tend to be optimists. But this optimism can also lead us to overestimate the value of our ideas for our customers. To mitigate both, make the decision to adjust plans or even cut losses when the effort isn’t resulting in customer value."

As Director of Product Management at Smartsheet, Scott supports the teams behind Smartsheet's automation, machine learning, and messaging capabilities. His leadership directly impacts critical layers of the Smartsheet platform—automations for manual, repetitive tasks, created through setting up tasks around updates and actions. These tools provide reminders before tasks are due and/or prompt users to provide project updates.

Over his tenure at the company, his team has been responsible for the release of 13+ major products and features including @mentions, conversations, a visual workflow builder, and multi-step workflows. His team also developed large-scale integrations including Bots for Slack, Google Hangouts, Microsoft Teams, and Facebook Workplace.

Why he’s an Up-and-Comer:

Early in his tenure, Scott envisioned and created a platform that formed the foundation of the Smartsheet Connectors program, supporting premium integrations with apps like JIRA, Salesforce, and Microsoft Dynamics. These integrations enable business users to connect Smartsheet with other enterprise applications that play a critical role in today’s workplace.

Scott continues to push his team to innovate and build features requested by Smartsheet customers. Building on his passion to accelerate impactful work through technology, Scott assisted with the launch of Visual Workflow Builder, enabling everyday workers to harness the power of automation. Scott also formed a team dedicated to researching and building applied-machine learning to Smartsheet.