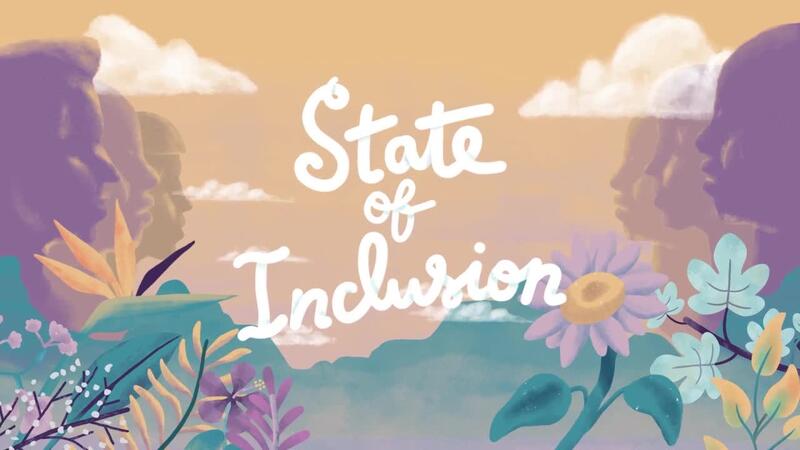 State of Inclusion at Okta

In doing this work I realize how important it is to create spaces of inclusion so everyone feels that they have an opportunity and that they belong. I think I've been able to push and create so much space for inclusion at Okta because we are so open to learning and collaborating.

We created our DIB strategy into three buckets. The first is workforce, which is everything to do with ensuring that we are building balanced teams here at Okta.

Probably the first moment that I really felt included was actually at our Pride Parade that we did a couple of years ago - it was the first time that Okta ever sponsored a Pride Parade.

For me, one of the items that speaks to Okta's efforts to be more inclusive is the doubling of our employee resource groups. We went into this past year with Pride at Okta, women at Okta, and people of color at Okta. Now we have caregivers at Okta, vets at Okta, neuro diversity at Okta.

Co-leading the vets organization has given me some opportunities to look into the things that are going to be important to veterans. The recent withdrawal from Afghanistan left some people with some really big feelings. Where I really felt like this was valuable, was hearing the frustration from people, hearing the anger from people, and giving those people an outlet to express those emotions.

The second piece is workplace...creating growth opportunities for that talent, once they walk into the door…

Growing up in a family of scientists and having an older sister who was into science from a young age, I was never discouraged from it in any way and I feel so fortunate for that, but I recognize that that's not the case for everyone.

What we're striving for is to have change that's going to last, that's going to outlast my tenure at Okta and outlast basically everyone that is at Okta now. We want to build a diversity and inclusion program that's going to be a part of the fabric of Okta.

When we built auth0.org, we had two goals in mind. The first one is inclusion and the second one is education because we believe there is talent equally distributed in the world but opportunity isn't. It's a culture of innovation on all fronts, not just on the product. And that, I believe, sets us for success as we start this journey together.

People and places should be all about inclusion and I always say you have to start with the business case first. So that you have shareholder and stakeholder buy in and engagement.

The more diverse your workforce is, the more innovative it will be, the faster it will grow, and the better bottom line results.

So last year, for the first time, we publicly shared the numbers around Okta's workforce and representation and the DIB initiatives that we are putting in place to take that forward. We as a company were thinking about what are the concrete steps we want to take...one of the pieces was we’re making a lot of commitments, let's be transparent about how we are progressing. This year is the continuation of that commitment that we made. And the state of inclusion report is one way to showcase that commitment.

Inclusion means everyone comes to the table.

...a culture of learning.

...it’s making sure that we have diversity in the workforce…

...it’s never having to pretend to be someone that I'm not.

…it’s seeing people's hearts in a way that you wouldn't normally in a business environment...

Because for us, it's very important that diversity, inclusion and belonging is not just the right thing to do. We understand at Okta that, that's the smart thing to do.