Women on Board: Okta + Athena Alliance Discuss the Importance of Diversity in the Modern Boardroom 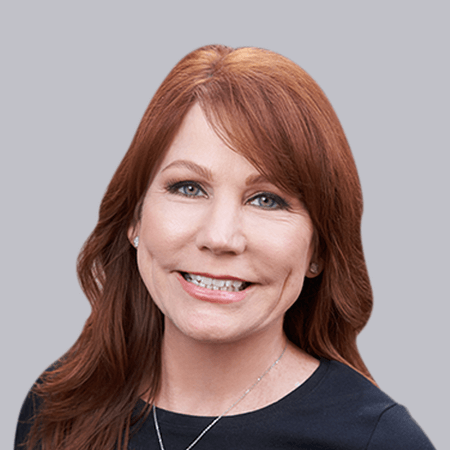 Women hold 22% of the board seats at S&P 500 companies, but only 11% of board seats in companies with less than $1B in market cap. Last week, we co-hosted an event with the Athena Alliance exploring how we increase those numbers. We discussed the changing roles and focus of the modern boardroom — and the work we can do together to bring more diversity and expertise to boards.

It was a particularly relevant topic, as just a few days beforehand, California Governor Jerry Brown signed a bill into law that made California the first state to require its publicly-held corporations to include women on their boards. And it was a personal discussion for me and many of the women who joined us at Okta’s San Francisco headquarters looking to take our leadership capabilities to the next level. I was especially heartened to see many young women in the audience, already planning ahead for their careers.

A few highlights and key takeaways:

And that’s just skimming the surface. The ultimate conclusion is that the world has changed dramatically in the past few decades, thus the board must evolve as well.

During the event, we also announced Okta’s partnership with the Athena Alliance. Okta is sponsoring myself and two executive colleagues — Krista Anderson-Copperman, our Chief Customer Officer, and Angela Grady, EVP and chief of staff to the CEO — to participate in Athena’s board readiness program. As Coco explains, women seeking a board seat for the first time face a mountain of barriers compared to their male counterparts. Athena works with individual women and companies of all sizes to craft customized programs to guide women through the ranks of executive leadership — progressing into even more senior roles and, if they choose, into positions as board directors.

It’s a powerful program, and one I’m honored to participate in, particularly because there’s no industry where diversity and representation are more important than the technology sector. The products we build have the power to reach and impact everyone in the world. At Okta, we’re committed to working closely with Athena to champion our female leaders — together taking one step closer to gender parity in the boardroom and across our industry.

Kristina is the Chief People Officer at Okta. She brings more than 20 years of Human Resources experience, and has worked at companies ranging from Start-ups to Multinationals across a variety of industries including Technology, Software, Consulting and Engineering. She is an experienced leader of global teams, and is adept at driving change management across diverse regions.

Prior to Okta, Kristina oversaw the International Human Resources function at EnerNOC, a leading provider of energy management software. She was responsible for executing several mergers and acquisitions from early due diligence through long-term integration.

Kristina has a Bachelor’s Degree in English Literature and a Master’s Degree in Business from California State University of the East Bay. When she’s not working, she enjoys exercising, golfing and spending time with her family.