IDSA Report: The State of Identity-Related Security in 2020 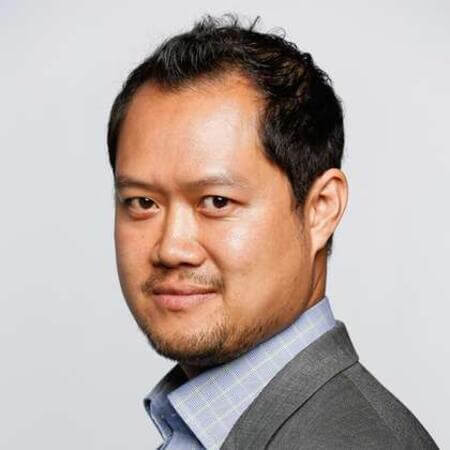 During the past few months, as the COVID-19 pandemic has spread around the globe, we’ve witnessed a global rise in identity and phishing attacks. But identity-related breaches don’t just happen during a time of crisis; they are prevalent, unfortunately, even in the best of times.

To better understand the identity-related security landscape, the Identity Defined Security Alliance (IDSA), an organization Okta is a board member of, worked with Dimensional Research to create a survey analyzing large companies’ approaches towards security and identities. The survey included 502 participants in the US who are directly responsible for IT security or identity access management at a company with more than 1,000 employees.

Here’s what the survey found:

Around the world, identity-related breaches have become ubiquitous. These types of attacks have a lot in common, but they can take on many different forms, including:

One of the most striking findings from this survey: 99% of respondents said they believed their identity-related breaches were preventable. 71% of respondents said better security awareness training could have helped them avoid an attack, and 61% reported that improved internal processes (such as better alignment between security and identity teams) could have kept their users safe. These numbers are pretty staggering, but not entirely surprising. Overall, they are an indication that more companies should be jumping on the opportunity to lay a security foundation that emphasizes prevention rather than remediation after an attack.

Identity-related security needs some work, but we’re on the right track

Although many companies have suffered from identity-related breaches in the past two years, the coming years don’t have to look the same. 99% of the security and IAM leaders believed the attacks they had suffered from could have been prevented. And as the research found, the best way to prevent this kind of data breach is by adopting a forward-thinking approach to identity. Doing so will make a big difference in defending against unknown risks and keeping identities safe.

Join me and Asad Ali, Sr. Technologist at Thales for a webinar on Thursday, June 4 at 9 a.m. PT to hear about best practices and identity-centric security controls, and how to apply them to broader use cases, such as Zero Trust. Sign up here.

Stephen Lee is Vice President, Technical Strategy & Partnerships at Okta.  His charter includes technology partnerships, product strategy and Okta Ventures.  Stephen has also been a board member of the Identity Defined Security Alliance since 2018 - an organization consisting of many industry leaders to promote identity-centric security.

Prior to joining Okta in 2010, Stephen spent 10+ years at Oracle serving multiple roles from engineering to product management in the area of Identity Management.