Congrats to the Oktane Award Winners!

We have lots of incredible customers, and each one is responsible for our company's success. On Tuesday, the final day of Oktane13, we recognized several customers that have pushed us (and our product) to make their jobs easier, and their employees more productive.

Thanks again to all of our customers and partners that made Oktane13 such a special event. And now for the inaugural Oktane Award winners ....

IT Pioneer of the Year 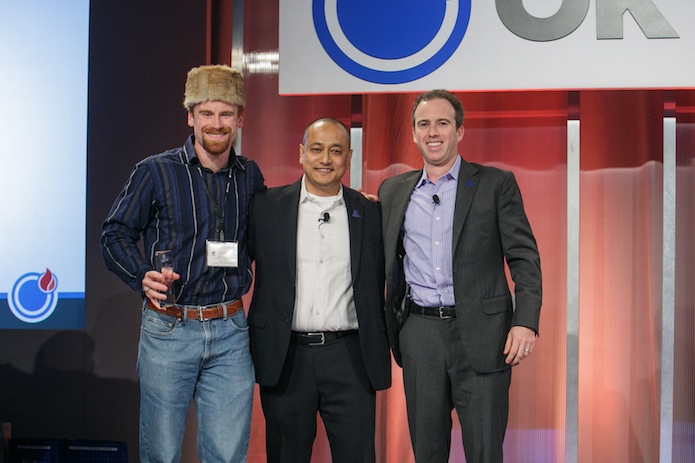 Evangelist of the Year 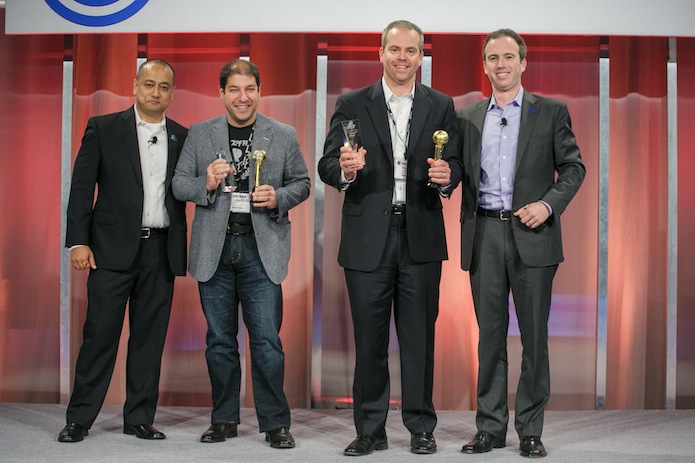 School of Rock's Evan Trent and Enterasys' Ben Doyle accept the award for Evangelist of the Year, a golden microphone.

Innovator of the Year 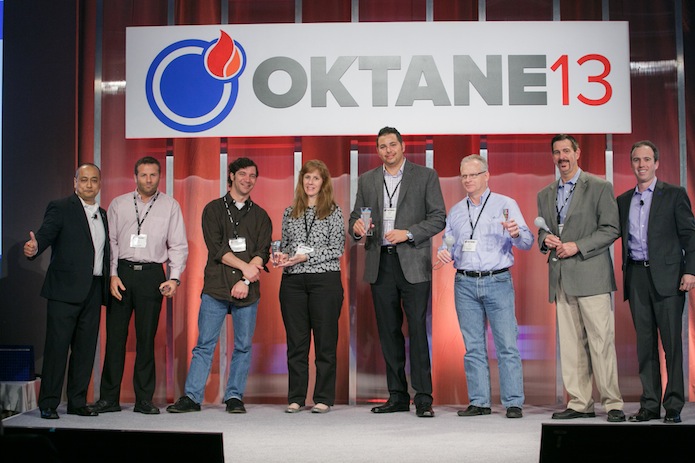 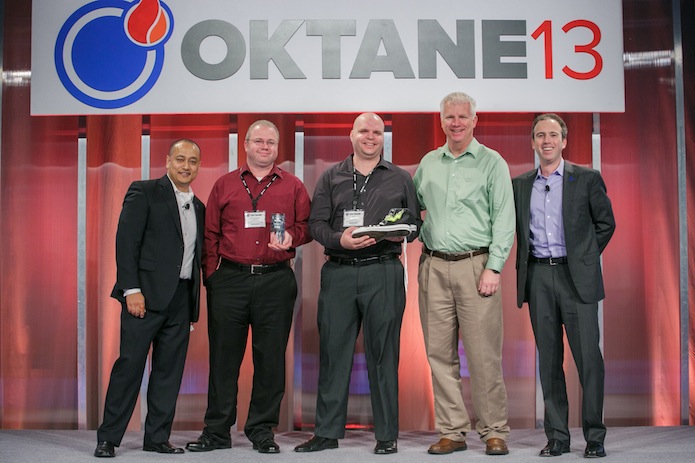 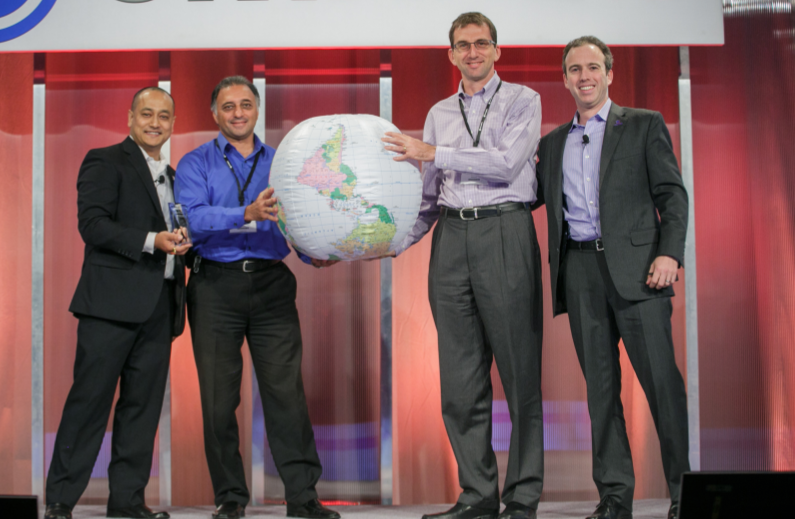