Western Union on Oktane: Looking to the Future and the User

From Mike Bartholomy, IT Manager of Corporate Information Security at Western Union: I had never heard of Okta when I came to Western Union as a consultant in 2012 to help implement a number of initiatives for the company’s Information Security group. Fast forward one year and I’m a WU employee celebrating six months since our Okta implementation. Around the same time, Okta invites my boss, David Levin (director of InfoSec) to speak at Okta’s first user conference – Oktane13 – about our success with the solution and I go along for the ride. 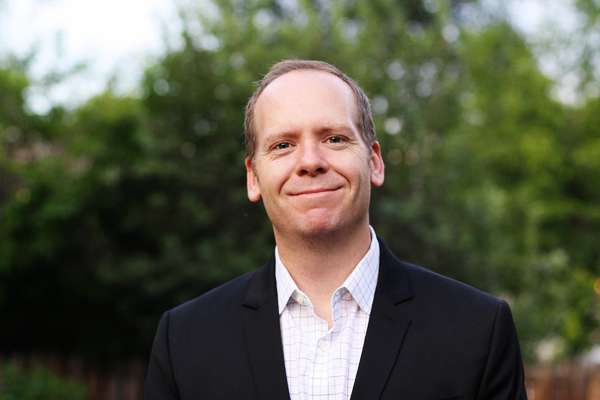 I figured Oktane13 was going to be small, all about the current state of the product and (to be totally honest) boring. Boy, was I wrong. Oktane13 was one of the most dynamic user conferences I’ve attended, from Okta CEO Todd McKinnon’s opening keynote to the breakout sessions and customer appreciation party. And it was truly a user conference, focused entirely on making us successful.

To kick things off, Todd took the stage confidently, touching on Okta’s evolution and growth and moving quickly to discuss the company’s future. He focused more on “where we’re going” instead of “here’s where we are,” which set the tone for the entire conference.

What’s more, the breakout sessions I attended were as varied as they were informative. I specifically remember Mike Latouf from Okta’s Professional Services team and Workday’s VP of Product Management leading a dynamic session on how to break the bonds of Active Directory and enable HR-driven provisioning. Brian Hansen, Okta’s director of design, talked about how to ease the user experience in the move to the cloud and how Okta embraced this simplified design. And David Baker, Okta’s CSO and a member of Amazon Web Service’s team, led an awesome discussion around simultaneously embracing compliance and cloud adoption.

All of these talks focused on putting people first. At WU we’ve made user-centricity a cornerstone of our strategy. Okta plays a big role in our Western Union Information Security Enablement program. We strive to protect our users while simultaneously simplifying their daily tasks. Putting their important applications in one place and making it easy (and secure) for them to access them just makes sense. Okta clearly shares this viewpoint.

Okta also celebrated its customers throughout Oktane13, touting interesting use cases, encouraging customers to share best practices and handing out some truly original awards to customers who pushed Okta’s products and services to their limits. It was refreshing to see customers rewarded for demanding more of a company’s potential by coming up with new ways to leverage its offerings. But all of that paled in comparison to what was, for me, the most refreshing and surprising moment of the conference.

During the customer advisory board meeting at the conclusion of the conference, one Okta customer detailed how he experienced a significant issue – a junior admin had inadvertently disconnected the company’s primary Active Directory domain from within the administration console – which effectively hosed their entire connection to Okta for several hours. Todd looked the customer in the face and said, “that was our fault.” He explained what went wrong and shouldered the blame. He promised that Okta could and would do better going forward. I was shocked – pleasantly, of course. This was about as far from a “just don’t hold the phone that way” Steve Jobs-esque message that I could imagine coming from a CEO. It’s not all talk at Okta – Todd and the entire Okta team truly care about their customers and their success.

With the promise of even more user-centric and customer-focused sessions this year, I can’t wait to attend Oktane14.