Developer DNA: A Day in the Life of Matt Raible

Matt Raible, a developer advocate at Okta, helps developers create secure, seamless customer experiences by building apps, writing new code, authoring countless blog posts (and even a few books!), and sharing his experiences onstage at meetups, user groups, and conferences across the country. Probably not what you’d expect from someone who grew up in a log cabin without any electricity or running water and hiked to school a mile and a half every day!

When Stormpath and Okta joined forces, we were eager to sit down with Matt and learn more about his unique background and the developer culture he’s creating at Okta. 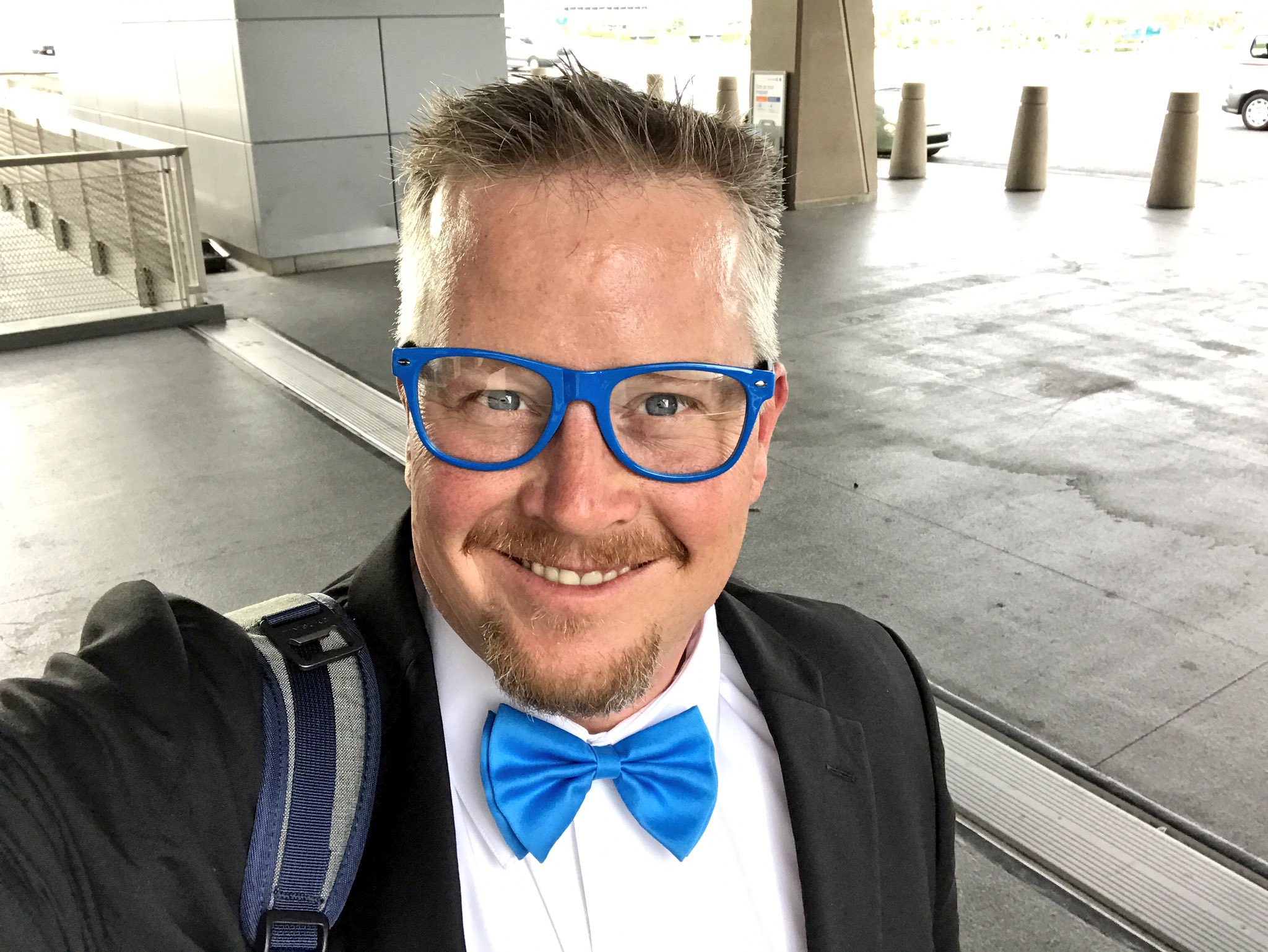 When did you first hear about Okta? I had previously worked with a client in the Bay Area who was integrating Okta. It was my job to integrate a number of different web frameworks with Okta. After integrating Node.js, Spring Boot and Ruby on Rails, I wrote a blog post about it and ended up influencing Spring Security and how they were integrating with Okta.

Why did you join Okta? I joined Okta when Okta and Stormpath joined forces. I was excited by the opportunity to reach far and wide to many developers. Even though I was able to do that at Stormpath, I felt that Okta provided more opportunities and I was very excited about their OAuth and OpenID Connect support.

One of the cool things that’s happening is we’re injecting our developer DNA into Okta. It’s becoming a developer-first company. Developers are on people’s minds and we’re making the experience better. This takes time, but things are getting better from a developer’s perspective and it’s great to see that shift and transparency.

Tell us about your role. As a developer advocate, I educate developers on things I’m enthusiastic about which is generally open source frameworks, Spring Boot, Angular, and several others. And then I also show them how to integrate those frameworks with Okta. I do this in a handful of ways including writing blog posts, speaking at conference and meetups, and spending time helping other developers in developer forums. During my time at Okta, I’ve started to receive many personal emails asking how to solve a specific problem or asking questions about a blog post I wrote. It’s great to have this wider reach and be able to educate developers on the security that Okta provides.

What is your favorite part about your role? Finishing things. Whether it’s a blog post or a speaking engagement, the experience of being done after a lot of hard work is very rewarding.

I also love figuring stuff out, like how to integrate Okta with these various open source frameworks. Specifically, I love using OpenID Connect because it just works and Okta supports it as a standard.

And the most challenging part? The same thing. Having to figure out how to integrate technologies, and do so in days not weeks.

What motivates you to figure out these integrations at such a fast pace? Before Stormpath, I wanted to figure out how to integrate security into the open source projects I worked on. I had bucket list of technologies I wanted to work with and things I wanted to do with them. I’ve been able to accomplish 80% of them in the last year. I’ve always been motivated to learn new things. Having the opportunity to develop apps with my bucket list of technologies has been very rewarding and it’s great that it’s part of my job.

What does an average day look like for you? I work remotely from Denver and I’m often on the road speaking at different conferences so every day is different. An average day at home means waking up early to get my kids to school and then spending time on email and hipchat catching up. I typically plan out my schedule six weeks ahead of time by writing a six-week plan of my goals with my manager. Each week includes blog posts, open source project contributions, and conference prep. At the start of each week, I know what I want to do and what I need to accomplish. On a given day, I might write code, work on example app, or write a corresponding article. In the evening, I make time for a bike ride or run to clear my head and wind down. If I get in the flow, then I’ll stay up til midnight – getting it done feels good.

What do you enjoy doing outside of work? During the week, outside of work, it’s all about the kids and finding time to exercise. On the weekends, depending on the season, we try to make time for skiing and whitewater rafting trips.

I also have a strange obsession with Volkswagens which started in high school when I worked on VW bugs. Years later, I bought a 1966, 21-window, VW bus on eBay and restored it over the course of 10 years. I like to just stare at it, but last year I put 3000 miles on it and have won trophies and people’s choice awards for it. Because the bus took so long to complete, my wife and I also bought a 1990 Syncro Westy Campervan. We’ve had many great skiing and camping adventures in it, and drove it over 6000 miles this summer!

I also spend time on JHipster, a project that I started contributing to a few years ago. It’s a generator that creates an app for you with Angular and Spring Boot. I became interested in it because I was doing work in Angular for clients and realized that this took the pain out of it and I could learn a lot. I decided to write a book about it and I became a contributor on the project. Last week, we released version 4.0 of the JHipster Mini-Book. You can download it for free from InfoQ. 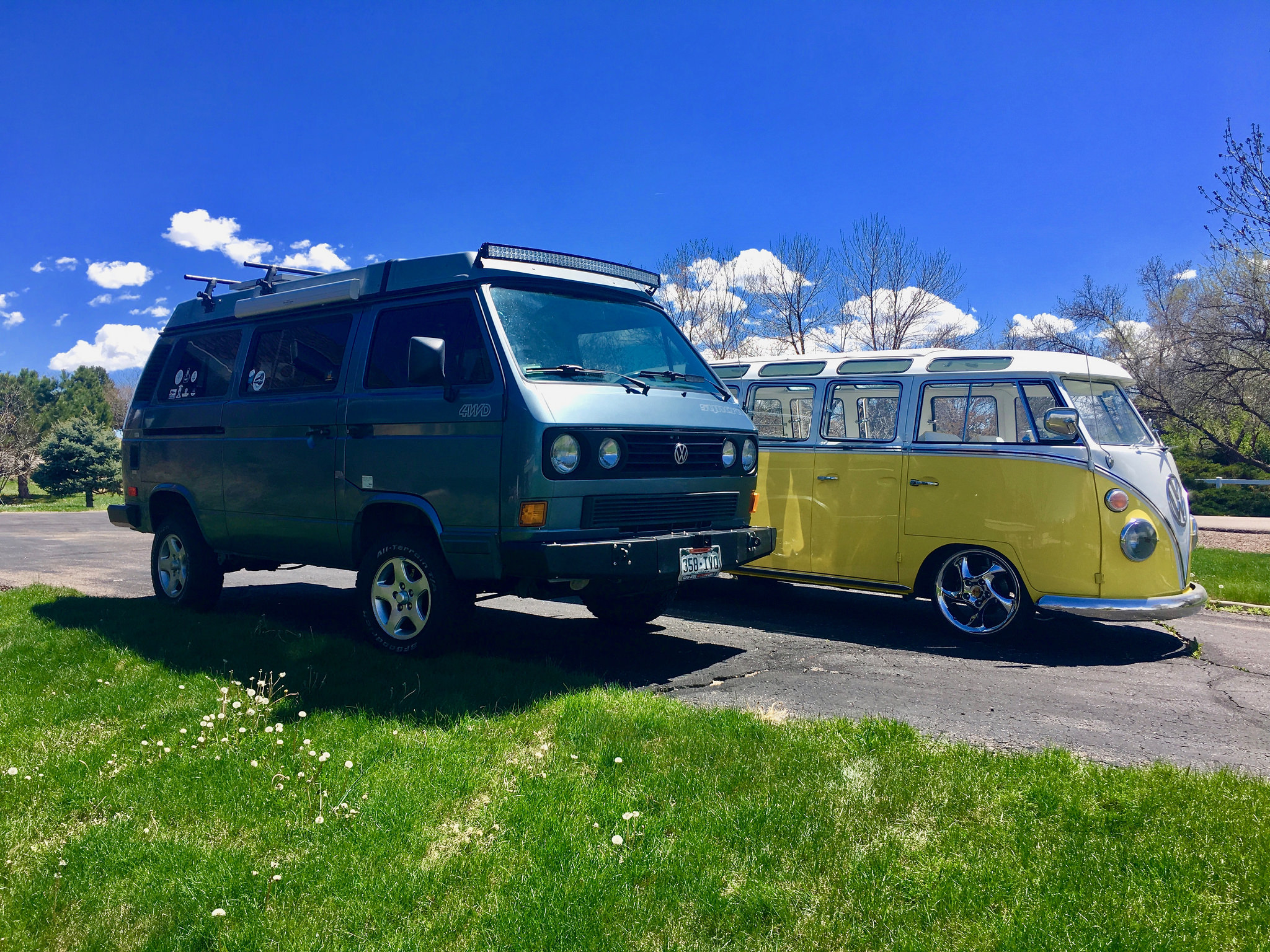 Okta in one word: Authentic. We’re not hiding anything. We’re transparent with the values of the company and we also offer that for developers.

As a content marketing manager, Lauren manages Okta’s corporate blog, social media, and video content. She graduated from Gonzaga University where she studied Marketing and International Business. In her free time, Lauren loves cooking, being outdoors, exploring all that the Bay Area has to offer, and planning her next adventure.