annually in IT savings and productivity benefits 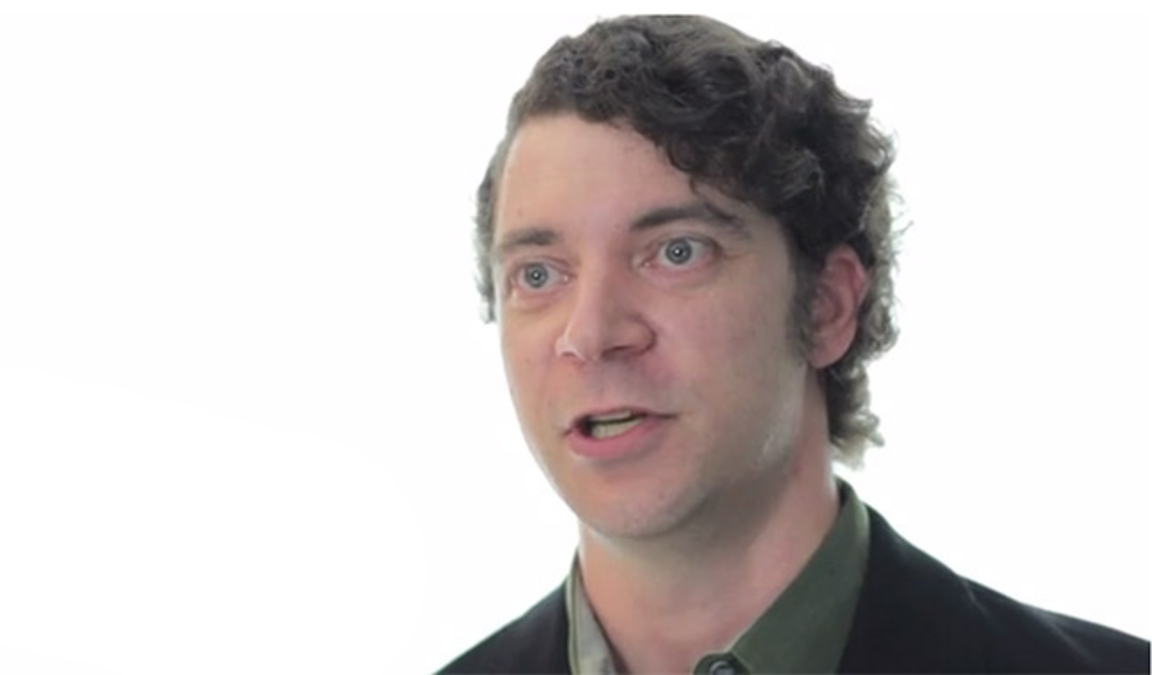 The cloud was a boon to National Geographic, with its global network of researchers, writers, and photographers. As one of the most revered brands on the planet, its leaders understand the importance of keeping the IT organization flexible and modern. But soon, they found themselves exploring the world of identity management. Today, Okta helps everyone stay focused on science and education, rather than on technology hurdles.

We put Okta in front of our applications and that then allowed a single user name and password from the desktop all the way into the application itself, which accelerated the usage of those apps.

National Geographic is realizing an ROI of more than 400%+ with Okta's Enterprise Edition. The payback period on this investment was less than two months.

Several years ago, National Geographic began the shift from on-prem software to cloud applications. Soon, the organization faced a classic username and password proliferation problem, further complicated by the fact that more than 60% of National Geographic employees were Mac users not bound to a Microsoft Active Directory domain.

Dan Backer, director of campus technology, realized that without a seamless and simple way to access enterprise applications, people would avoid them altogether. “Employees would go off and do a rogue IT scenario because it was simply easier for them to adopt it,” says Backer.

Okta has helped National Geographic create strong and enforceable identity policies, prevent rogue IT scenarios, and realize significant cost savings and productivity benefits. Now, people at all levels of the organization can access a broad range of applications, whether or not those apps were originally designed to accommodate single-sign-on functionality.

The ROI of National Geographic’s Investment in Okta

Reduced IT involvement. Today, the National Geographic IT team spends a lot less time maintaining infrastructure and getting people set up to do their work. Okta has eliminated annual maintenance on the organization’s Google Apps connector, as an example. Now everyone at National Geographic has a single place to find and access more than 75 applications.

More time working. Less time fighting technology. IT staff at National Geographic no longer have to beg and plead to get employees to use enterprise applications. By making it easier to access individual apps, Okta helps improve productivity and keep the entire organization in sync.

The flexibility to work anywhere, any time. When you’re on contract for National Geographic, “remote work” can mean hunkering down in an ice cave in Antarctica, or mapping ancient archeological settlements from a helicopter. Today, Okta Mobile helps researchers and producers ask questions and discover new worlds from wherever they are, with whatever device they have available.

National Geographic is realizing an ROI of more than 400%+ with Okta's Enterprise Edition. The payback period on this investment was less than two months.

National Geographic is a global nonprofit membership organization driven by a passionate belief in the power of science, exploration and storytelling to change the world. Each year, the Society funds hundreds of research, conservation and education programs around the globe. Every month, it reaches more than 700 million people through its media platforms, products and events. National Geographic’s work to inspire, illuminate and teach through scientific expeditions, award-winning journalism and education initiatives is supported through donations, purchases, and memberships.