See More from School of Rock : 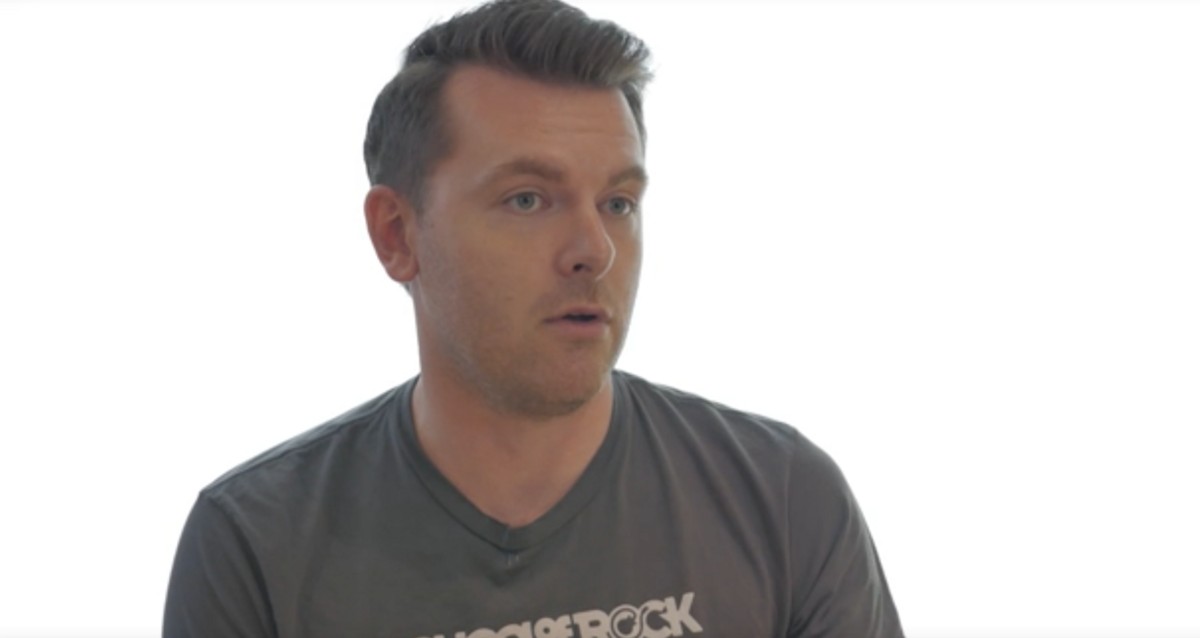 To ensure that music teachers and other franchise employees have everything they need to train their students, School of Rock’s lean IT team uses a mix of custom-developed apps and SaaS productivity apps such as NetSuite, Google Docs, and Docusign. As the company grew, it started to feel like the Wild West. Anything went. It took multiple full-time IT staff members to manage manual processes such as on-boarding and off-boarding of users and providing secure end-user access to the company’s catalog of cloud-based apps.

To make things more complex, only 25 users are located at the company’s corporate centers. The remaining 600 need access from the franchised schools, the various venues where the students are performing, from home, or while on the road. A mobile presence became mandatory. “All of our users are mobile,” Senior Director of Information Strategy Sam Dresser explains. “Every tool and every platform we have has to be not just mobile friendly, but mobile first and mobile complete.”

“Moving into Okta has allowed our entire IT staff to move from being ticket solvers who reset passwords and provided access to systems to being business consultants and technology consultants who actually help our end users understand how the technology can help grow their businesses and get real problems solved,” Dresser says. “Things like multi-factor authentication once required additional hardware and user frustration, but not anymore.” Before Okta, the IT team had experienced some serious fire drills when employees left the company. There was a frantic scramble to figure out what apps the employee was using and then quickly shut off all access. Today, there is just one member of the School of Rock’s IT team that spends a fraction of his time managing a well-defined process around access and deprovisioning a user? An individual’s access to all core systems can be turned off with just one switch. Dresser places the value realized of straightforward and automated processes along with the elimination of help desk tickets at $50K+ annually.

Okta has become the gatekeeper to School of Rock’s infrastructure, and one that offers great visibility and control in app and user-level access. If a user logs onto a shared device, which make up the majority of School of Rock devices, they will see just their personal Okta desktop with the right access permissions. While franchise owners get access to core IT services, they also have the option to work with a wide variety of other service providers. IT has complete visibility into what apps users have selected and has great control over what is in their company-sponsored app catalog. The total value of School of Rock’s improved security position is $40K+ annually.